Home » Markets » US ‘addicted’ to stimulus, that's a ‘big pill' to swallow: CEO

US ‘addicted’ to stimulus, which will be ‘big pill to swallow’: Verdence CEO

Verdence CEO Leo Kelly argues the US is addicted to stimulus like painkillers, and the magnitude of spending will be a tough pill to swallow.

Verdence CEO Leo Kelly expressed inflation concerns on "Mornings with Maria" Friday, saying it's more critical than ever to actively manage investments. Kelly also argued the trillions of dollars spent on stimulus will only exacerbate inflation.

LEO KELLY: We have inflation exploding, which everybody now knows, and yet rates continue to stay lower. If we look at the current inflation rate, the 10-year Treasury should be closer to 5% than 1.5%.

I think it's a time to be cautious. I think cash is a good asset to hold here, maybe not in abundance, but it's definitely a good idea to have some dry powder.

And I would also say the days of just throwing it in growth name or a Big Tech stock or the S&P 500, those days may be behind us. Active management is going to be critically important as we look at a rapidly rising economy, very high inflation. And I think what's inevitable: higher interest rates.

I think you can no longer look at the market as a whole, as one entity. You have to start to delve deeper into valuations.

But there are segments in the small-cap markets in value, international, that actually perform well in inflationary environments. So, yes, we are more cautious than most.

I don't think investors are truly appreciating the magnitude, the staggering magnitude of the amount of capital that's poured into the system.

We are addicted to painkillers. Every time there's a problem, we need a painkiller. And this is a big pill we just swallowed.

WATCH THE FULL INTERVIEW BELOW 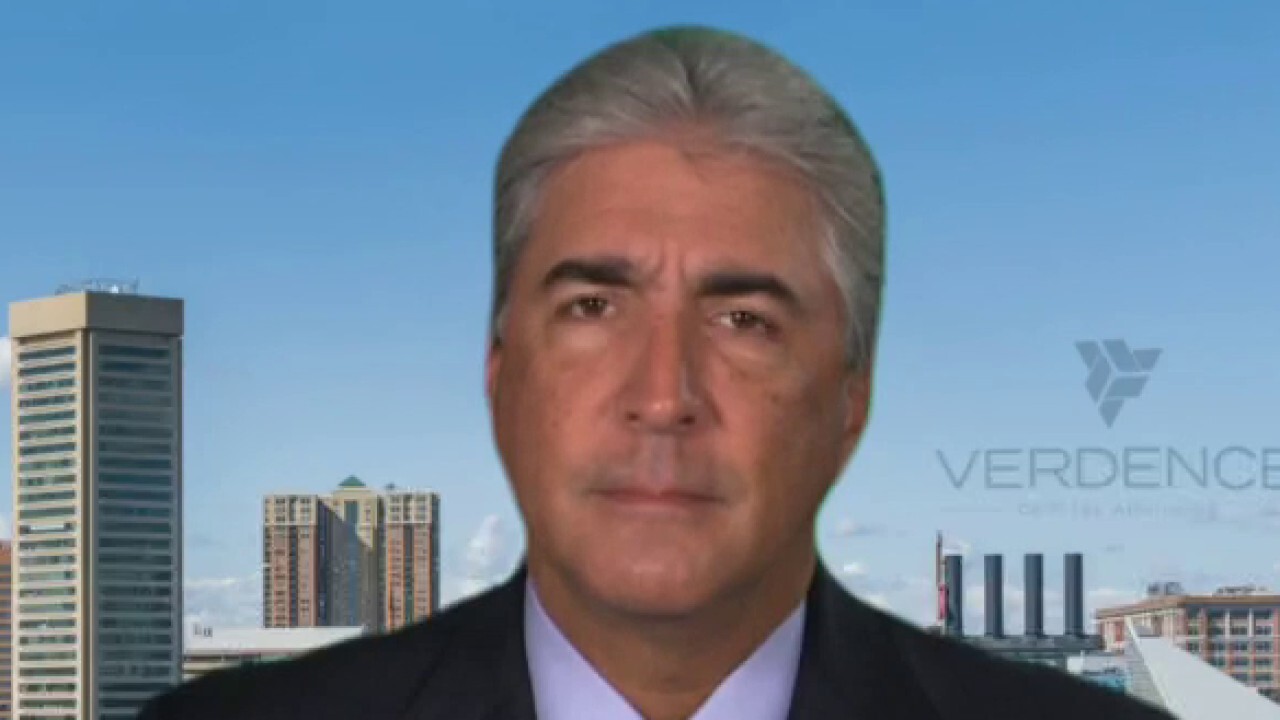 Managing your investments more ‘critical’ than ever: Verdence CEO