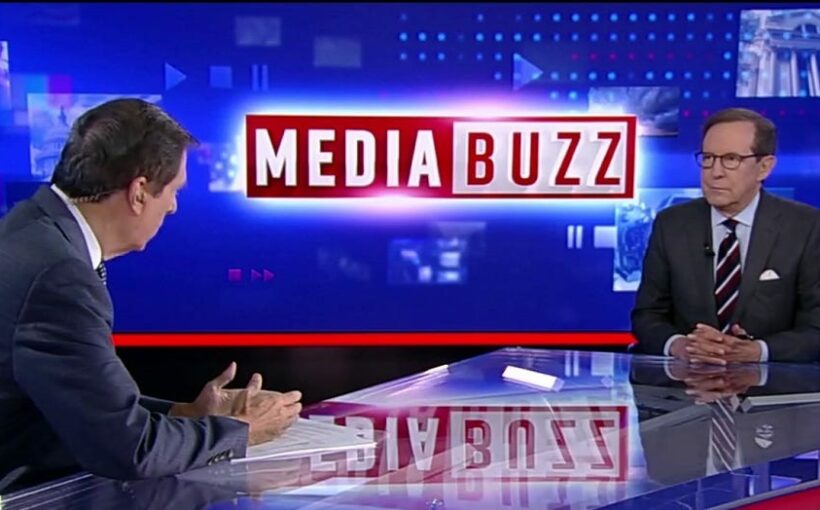 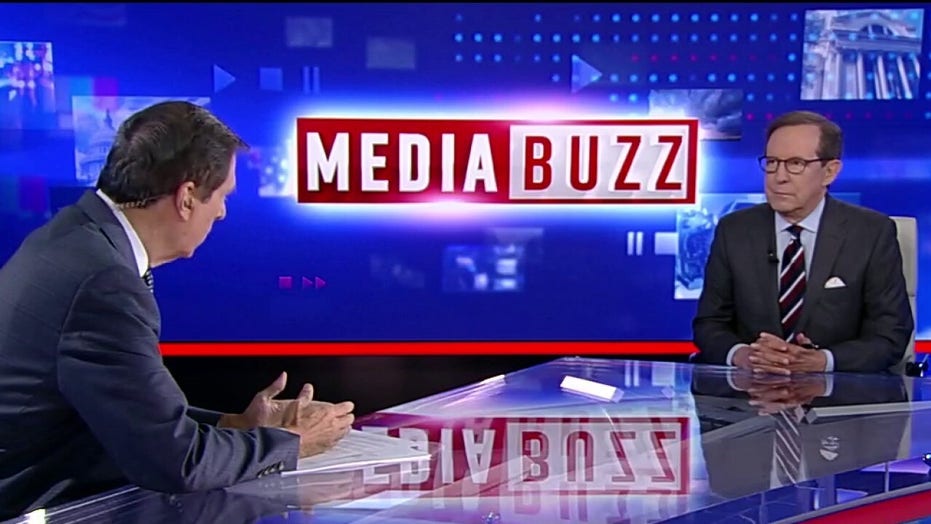 The Air Force on Tuesday said Lt. Gen. Sami Said will lead a review of the investigation into the Kabul Aug. 29 drone strike that was intended for ISIS-K militants but actually killed 10 Afghan civilians, including seven children.

“The secretary of the Air Force has directed Lt. Gen. Sam Said, the Department of the Air Force inspector general, to investigate the facts and circumstances relating to the civilian casualty event on Aug. 29, 2021, in Kabul, Afghanistan,” the Air Force said in a statement.

The announcement comes one day after Pentagon press secretary John Kirby told reporters that Defense Secretary Lloyd Austin ordered a senior-level review of the investigation that detailed the day’s events.

The investigation conducted by the U.S. Central Command found that the military mistakenly identified a white Toyota Corolla, believed to be carrying at least one Islamic State fighter, and instead was carrying a longtime Afghan employee at a U.S. humanitarian organization.

The vehicle in question had been tracked for eight hours after initially being spotted in an Islamic State compound in Kabul.

The strike was carried out three days after ISIS-K set off two suicide bombs outside of the Kabul airport and killed 13 U.S. service members facilitating the mass evacuation from Afghanistan.

Head of Central Command, Gen. Frank McKenzie said Friday it is believed that only Afghan civilians were killed in the Hellfire missile strike that took out the Toyota Corolla.

“This particular strike certainly was a terrible mistake and we certainly regret that, and I’ve been very clear that we take full responsibility for it,” McKenzie said during a press event from the Pentagon.

Kirby said Monday that the Air Force inspector general’s review will look into the thoroughness of the Central Command’s investigation and will determine if disciplinary action is needed.

“If there is accountability to be held, the decisions about who and what would be done would be a separate consideration,” the Pentagon press secretary said.

The review is set to be completed within 45 days.

Lucas Tomlinson and the Associated Press contributed to this report.