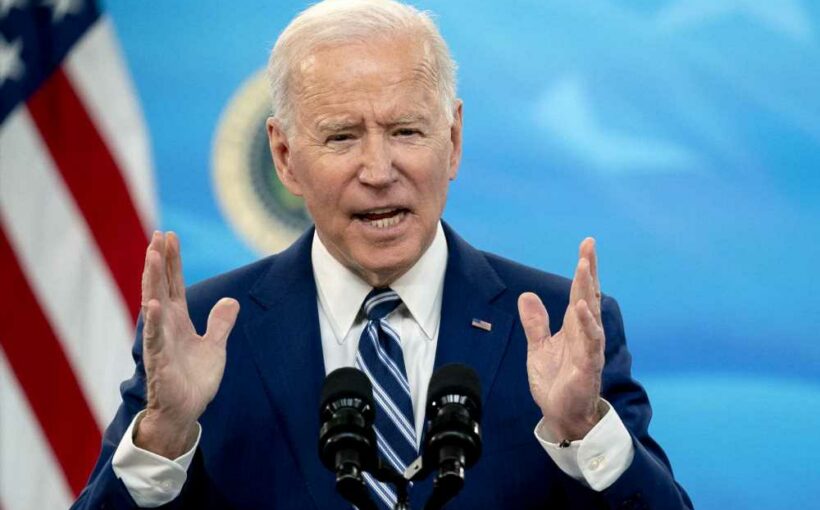 The Biden administration aims to reduce racial inequities in transportation, housing and job training as part of its more than $2 trillion infrastructure plan outlined Wednesday.

President Joe Biden will make the case for his second major legislative initiative during a speech in Pittsburgh on Wednesday. Through the package, the White House hopes to create millions of jobs, revitalize American transportation and make buildings and utilities more resilient against climate change.

The plan includes several proposals designed to curb longstanding racial inequities exacerbated by transportation projects and zoning policies around the country. It would also invest in historically Black colleges and universities, along with job training programs for marginalized communities.

The Biden administration push to include racial equity plans in the recovery package follows passage of a $1.9 trillion coronavirus relief package that aimed to better distribute economic relief and health-care resources to communities of color hurt most by the pandemic. The unemployment rate for Black and Hispanic Americans was higher than the rate for all workers in February, according to government data, and Black and Hispanic households faced a higher risk of eviction than white households as of late last year, according to a Brookings Institution survey released in December.

Democrats, who narrowly control both chambers of Congress but are unlikely to win Republican support, hope to pass the infrastructure proposal by this summer. It is unclear now how much party leaders would have to change it in order to win enough votes to approve it. Democrats may have to use budget reconciliation, which would allow them to pass the legislation with no GOP support.

The infrastructure plan would put $20 billion into transportation in communities isolated or damaged by past projects. The White House pointed to cities including New Orleans and Syracuse, N.Y., where Black businesses and homes were razed to build highways that now divide cities.

The White House called for $20 billion in tax credits to build or rehabilitate 500,000 homes in underserved communities.

Due to zoning and other policies, communities of color are also more likely to live in areas vulnerable to extreme weather. The White House aims to invest in making housing, utilities, food infrastructure and transportation in those communities more resilient against climate change and weather damage.

The proposal also calls to invest $25 billion in HBCUs and other minority-serving institutions for research and development, along with programs including graduate fellowships.

The $100 billion for workforce development included in the plan would seek to reduce racial inequities in job training and hiring.