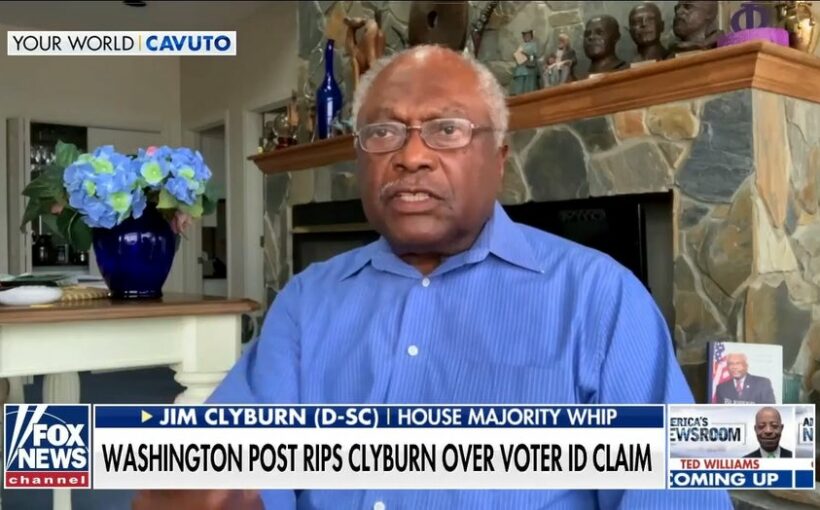 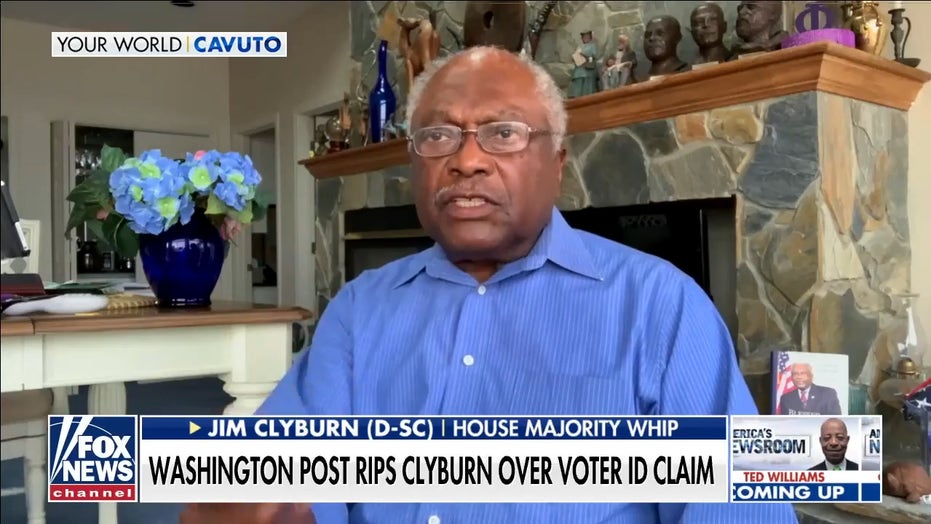 President Biden is continuing his string of family-related hires with the nomination of House Majority Whip Rep. Jim Clyburn’s, D-S.C., daughter to a federal commission.

JBiden nominated Jennifer Clyburn Reed t to serve as the federal chairperson of the Southeast Crescent Regional Commission (SCRC), a currently inactive commission established in 2008 that was “created to address economic distress” in the southeastern region of the U.S.

The nomination raises some questions as it appears to be the latest trend in family-related political hirings by the Biden administration.

While Reed’s father, the House majority whip, does not have a hand in administration dealings, he did give a critical endorsement to Biden in the packed South Carolina Democratic primary election.

The political capital that Clyburn gained from his endorsement of Biden could have played a role in the president’s decision to nominate Reed to the position over someone who may be more qualified, according to government oversight group American Accountability Foundation, which uncovered the possible tie between the endorsement and nomination.

A spokesperson for Clyburn’s office did not answer Fox News’ question on whether the House majority whip’s endorsement played any part in Biden’s nomination of his daughter, instead pointing Fox News to the White House.

A White House official told Fox News it was the administration’s “priority to nominate someone who lives in the Southeast Crescent Region and who will be a strong advocate for investing resources into impoverished communities.”

“Jennifer Clyburn Reed has a long history of serving her community and would bring importance and expertise to this position,” the official said. “Reed has a background in public education and focus on equity issues and historically underrepresented populations.”

“She will be a champion for rural communities, first generation college students, and public infrastructure in the region,” the official added.

Reed did not immediately provide comment to Fox News.

House Majority Whip James Clyburn, a Democrat from South Carolina and chairman of the House Select Subcommittee on the Coronavirus Crisis, speaks during a hearing in Washington, D.C. (Stefani Reynolds/Bloomberg via Getty Images)

The prevalence of family-related hires in the Biden White House piqued the ire of former President Obama’s ethics chief, Walter Shaub, who penned an op-ed pointing out administration officials who have family working in the administration.

“The Trump administration wasn’t the first to have these problems, but Biden’s pledge not to hire his family and his emphasis on diversity sparked hope that it would be the last,” Shaub wrote in the Washington Post in June.

“But whatever Biden meant when he promised a better way, it seems his administration now interprets that promise as narrowly applicable to his family,” he continued.

Psaki’s sister Stephanie Psaki was appointed to a senior adviser role within the Department of Health and Human Services (HHS) in March. Her official title is senior adviser on human rights and gender equity in the Office of Global Affairs. Stephanie Psaki has a Ph.D. in public health from the Johns Hopkins Bloomberg School of Public Health and previously worked at the Population Council, an international nongovernmental organization.

Steve Ricchetti’s brother Jeff Ricchetti is a lobbyist, and Jeff Ricchetti clarified in April that while he has been in touch with the Biden administration, he does not lobby his brother.

“I do not lobby my brother and I have not even mentioned to him the names of clients that I currently represent,” Jeff Ricchetti previously told CNBC. “For the better part of the last thirty years I have lobbied Members of Congress and their staff, and various individuals who have served in the successive Administrations. It is what I do for a living.”