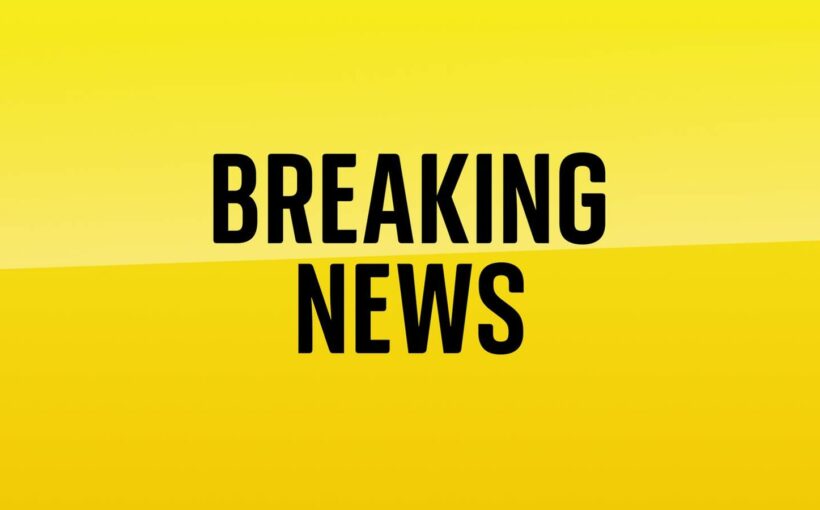 A bomb has exploded in the entrance of a mosque in the Afghan capital Kabul, leaving a “number of civilians dead”, according to the Taliban.

The blast happened as a memorial service was being held for the mother of deputy information minister Zabihullah Mujahid, who later tweeted the attack had claimed civilian lives.

Those killed in the attack were civilians outside the mosque gate, according to Taliban spokesman Bilal Karimi.

He did not provide a figure for the number killed and said an investigation was ongoing.

Emergency NGO, an Italian-funded hospital in Kabul, tweeted it had received four people wounded in the blast.

The area around the mosque was cordoned off by the Taliban, who maintained a heavy security presence.

No one immediately claimed responsibility for the attack.

However, since the Taliban takeover of Afghanistan in mid-August, attacks carried out against them by Islamic State (IS) militants have increased.