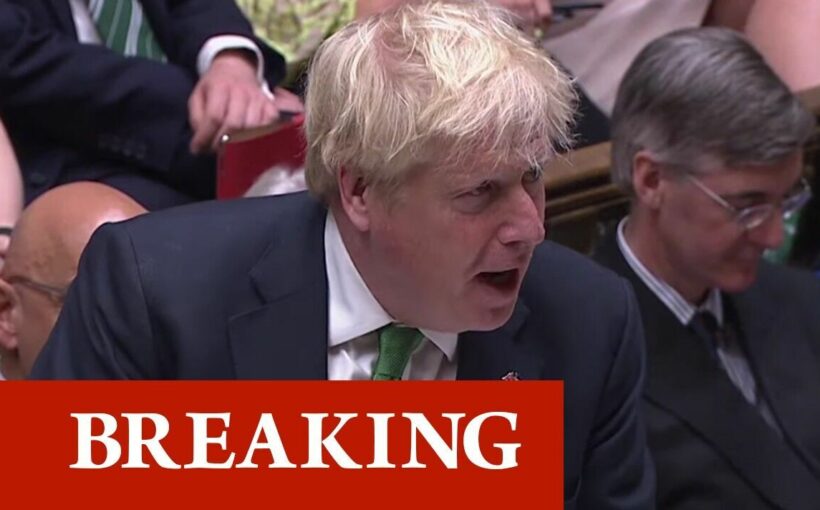 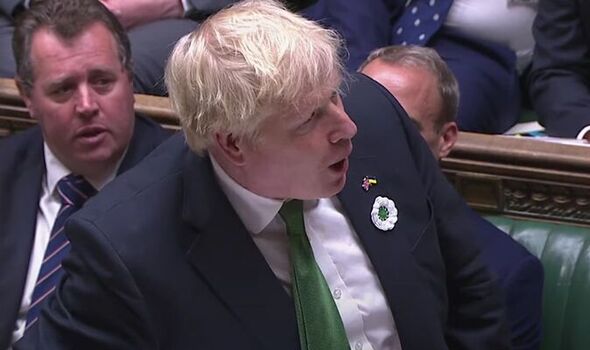 “It would be intolerable for the country,” he added.

However, ministers last night left Labour furious after refusing to grant parliamentary time to carry out the vote.

Under Parliamentary convention, the Government should free up time in the House of Commons for a vote to take place.

The Government claimed that Labour had failed to properly word its no confidence motion, meaning there was no choice but to reject a Commons debate.

However, in a surprise move today, Mr Johnson declared he was calling his own confidence vote.

A Government spokeswoman said: “Labour were given the option to table a straightforward vote of no confidence in the Government in keeping with convention, however, they chose not to.

“To remedy this, we are tabling a motion which gives the House the opportunity to decide if it has confidence in the Government.

“The Government will always allow time for appropriate House matters whilst ensuring that it delivers parliamentary business to help improve people’s everyday lives.”