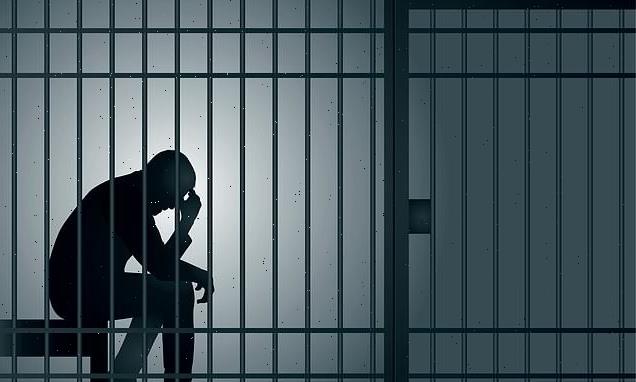 Afghan migrant who sexually assaulted underage girls and raped a 12-year-old boy after arriving in France tells court: ‘In my country it is normal to have sex with young boys’

An Afghan migrant who raped and sexually assaulted multiple young boys and girls defended his vile abuse as ‘normal’ cultural practice in his home country.

Mohammed Rahman Arsala, 32, moved to Saint-Brieuc in northern France in 2018 where he committed a string of offences.

He was jailed last year for 15 years for raping a 12-year-old boy and was hauled back before the courts last week to answer for further offences against children.

The court heard in July 2021 how Arsala followed the underage boy off a bus, grabbed his arm and took him to an abandoned warehouse to carry out the attack in August 2018.

After returning the boy to the park, a group of underage girls who had previously been bothered by Arsala saw the distressed look on the boy’s face and alerted police and he was arrested later that day. 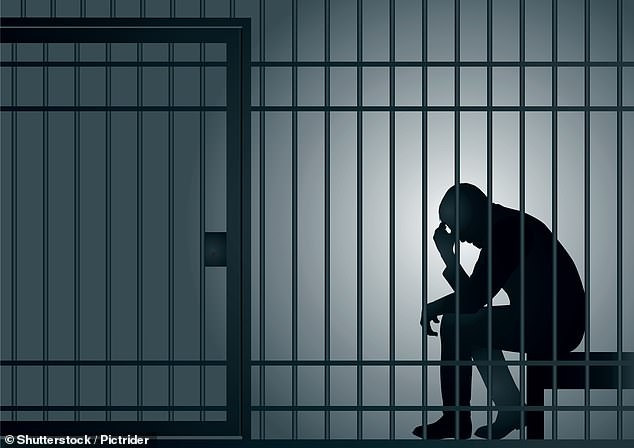 Arsala was jailed for a further three years for the two attacks against the young girls, extending his prison sentence to 18 years (file image)

The defence lawyer asked the judge to consider the ‘cultural element’ of the case, saying it was common practice for men to abuse underage boys in Afghanistan.

The defendant said: ‘In my country, it is normal to have sexual relations with young boys because women are inaccessible. When I arrived in France I did not know your laws, but since I learned that it was prohibited’.

The practice of Bacha Bazi is illegal in Afghanistan but perpetrators are rarely punished, with many powerful officials taking part.

Prosecutors said of the defendant: ‘He tells us that if he had been married, that would never have happened because he would have had a wife to satisfy his needs… But does he, therefore, see others only as objects?’

Last week, Arsala was taken from his cell in Brest to answer for other sex crimes committed in France.

Before the rape of the 12-year-old boy, the sex criminal assaulted and harassed two underage girls.

In April 2018, he approached one girl claiming to need help in his broken English and lured her to his room where he locked the door.

The young victim said, according to Actu: ‘He slammed me against the wall holding me down with his knee, he was way too strong, I was trying to resist, but I couldn’t get away, he was trying to kiss me and tear my clothes off, I was terrified, he ended up telling me that if I wanted to leave I had to touch his penis. 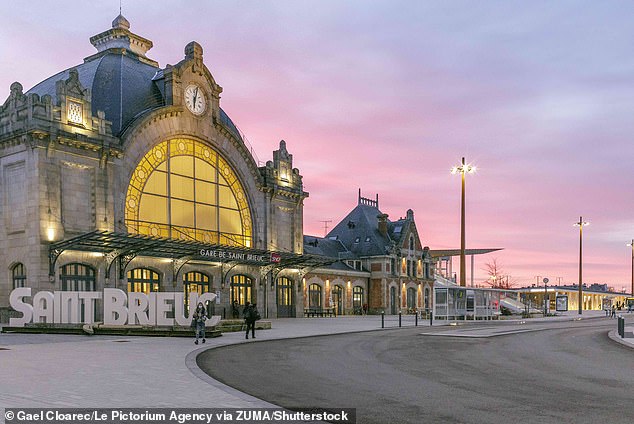 Mohammed Rahman Arsala, 32, moved to Saint-Brieuc (pictured) in northern France in 2018 where he committed a string of offences

‘When I told him I would call the police, he immediately opened the door.’

Just days later, she was hospitalised after a suicide attempt, which happened another five times.

Arsala said in court: ‘I wanted to touch her a little, but she wouldn’t. If she was a decent girl, she wouldn’t have come up to my room.’

The following month, another underage girl filed a complaint with police, saying he had pleaded with her to have sex with him.

She said: ‘He was insistent and pursued me, I was very scared, I warned my parents who called the police.’

Arsala was jailed for a further three years for the two attacks against the young girls, extending his prison sentence to 18 years.

After serving his term, he will be deported from France.

In prison, he acted inappropriately towards a female nurse and was moved to another facility where he was accused of sexually assaulting an inmate.