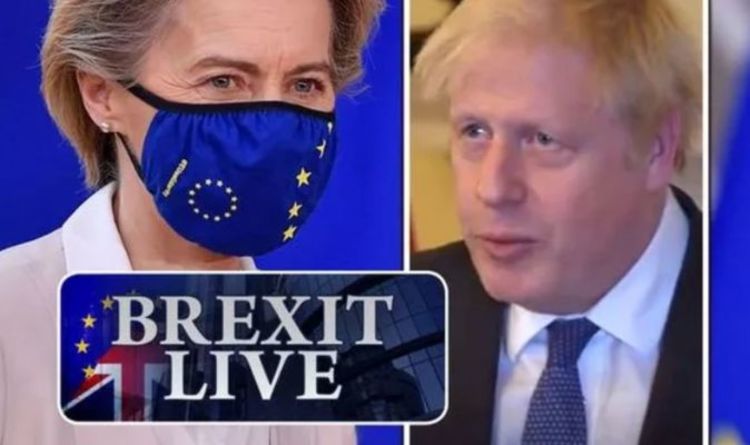 Brexit: EU could have ‘geopolitical win’ says Jon Worth

Although some fishermen have reported problems trading due to the added paperwork, French officials have dug their heels in over fishing exports to the bloc. Exporters are now having to deal with new customs declarations and other paperwork to sell to the EU. Such is the difficulty of exporting, some fishermen in Scotland are now reducing trade due to the bureaucratic problems but despite this, French officials have stated their pleasure at the deal struck between Michel Barnier and his counterpart, Lord David Frost.

“The administrative constraints that the Brexit induced make it almost impossible to export certain fish caught by the British.”

He said: “Thank you, Michel Barnier, for defending the firmness and unity of Europe.

“With determination and with success. We must now apply this agreement with rigour and vigilance. 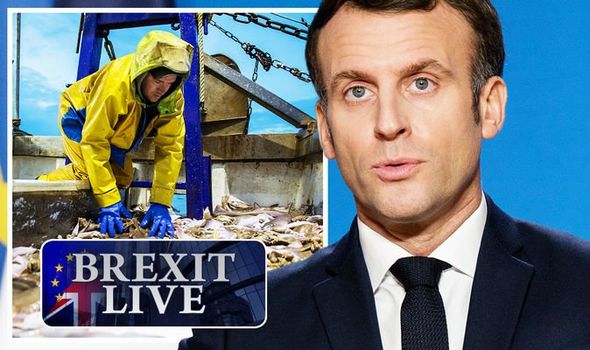 “European sovereignty is our daily struggle.”

In Scotland in particular, fishermen are stating they are now having to wait five times longer to receive the necessary paperwork to trade with the EU.

There had been IT problems between the EU and UK, which although now revolved, have increased fears that some businesses may not be able to continue.

Some in Scotland have instead blamed Nicola Sturgeon’s Government for the problems.

Jimmy Buchan of the Scottish Seafood Association told the Daily Business Group: “The problem is definitely in Scotland, at the hubs prior to dispatch.

“It’s the one thing that we have continuously asked Government, are they ready?

“They kept asking us, were we ready? And we are ready, but it appears that Government are not.”

7.21am update: France digs heels in over fisheries

Although there has been some disruption caused to the fishing industry, French officials have praised the deal struck between the EU and UK.

Some exporters in the UK have declared the increased paperwork needed has hit trade to the EU hard.

In spite of these concerns, French MEP, Pierre Karleskind said: “What had to happen, unfortunately, happens.

“The administrative constraints that the Brexit induced make it almost impossible to export certain fish caught by the British.”