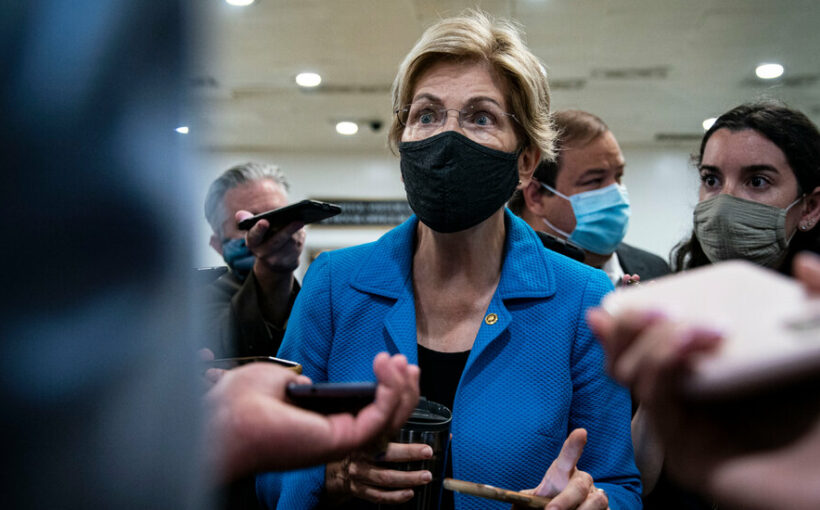 WASHINGTON — The day before Democrats’ self-imposed deadline for completing committee work on their vast social policy bill, tensions were rising in their ranks on Tuesday over how to structure and finance it.

Disagreements over whether to tax the vast fortunes of tycoons like Jeff Bezos and how to control prescription drug prices have emerged as flash points as Democrats try to coalesce around what could be the most significant expansion of the social safety net in a half century.

Democratic leaders insisted that they were on track to complete their work this fall and reach agreement. But liberal lawmakers were agitating for larger tax increases on the ultrarich in the package, while three moderate Democrats in the House threatened to derail efforts to advance their leaders’ plans for prescription drug price controls.

Hanging over the disputes is a growing competition for resources. Fitting all of the party’s priorities into the original, fully financed 10-year, $3.5 trillion price tag was always going to be fraught. But key lawmakers are now demanding a lower spending total and objecting to tapping some sources of revenue, making compromise more difficult.

“There are a number of contending issues,” said Senator Bernie Sanders, independent of Vermont and the chairman of the Budget Committee. “How aggressive are you in raising money for the pharmaceutical industry through Medicare negotiations? When you raise money, how aggressive are you in expending Medicare to cover dental, hearing aids and eye glasses?”