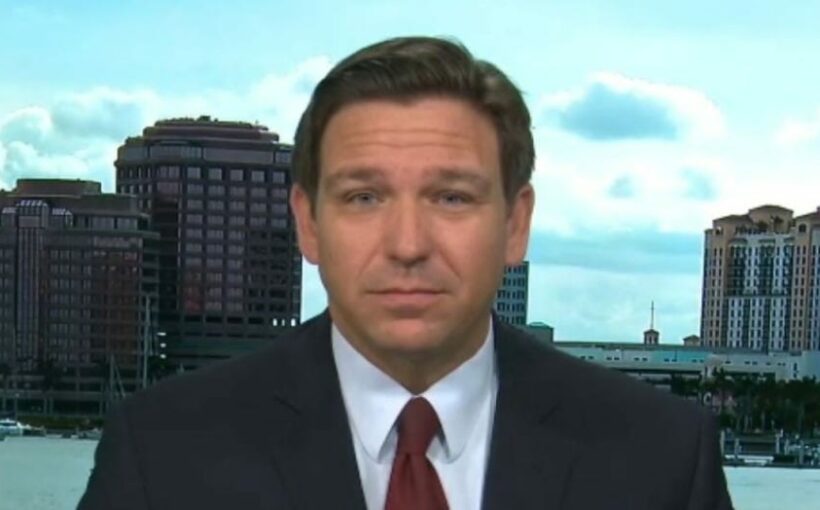 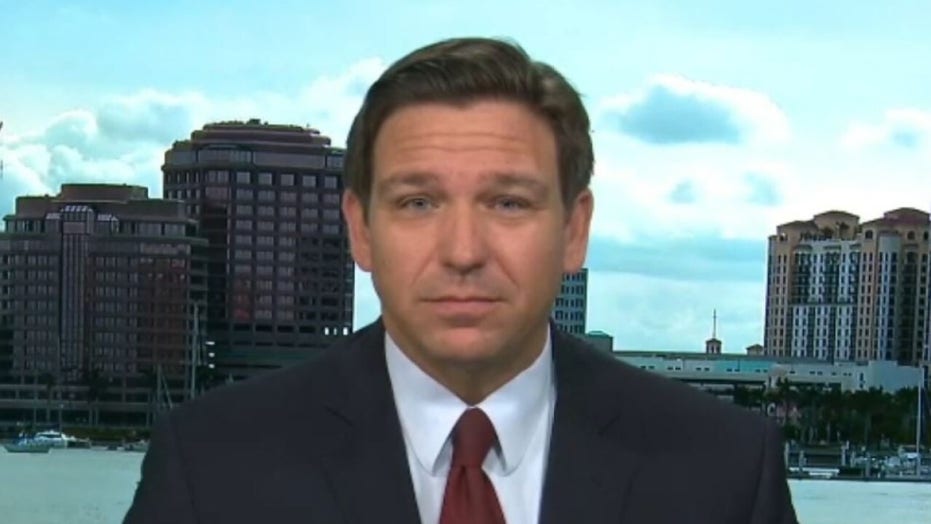 DeSantis: Americans are rebelling against the Democratic Party

Florida Governor Ron DeSantis predicts a red wave will continue growing through the 2022 midterms. He is joined by Fiona Lashells, a second-grade student in Florida who was suspended for not wearing a mask.

During a press conference with state Attorney General Ashley Moody in Tampa, DeSantis said Florida would be joining Georgia, Alabama and private plaintiffs in suing the Occupational Safety and Health Administration (OSHA) over its vaccine mandate for employers. 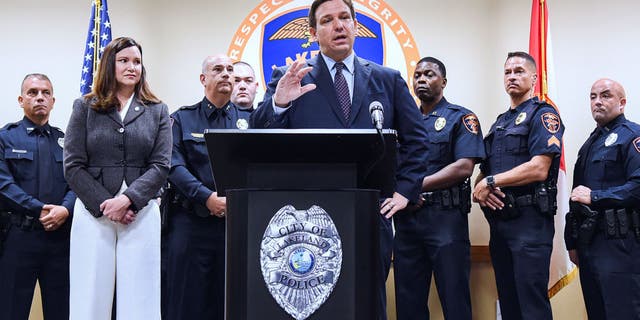 “This is not consistent with a government of limited and enumerated powers,” the Republican governor said. “There is no general police power, there is no power to mandate on the American people from the federal government.”

“Individuals should make informed choices about their own healthcare,” he added. “They shouldn’t be coerced into getting the jab.”

OSHA is giving employers with more than 100 employees a Jan. 4 deadline to comply with the mandate and threatening as much as $14,000 per violation for defiant businesses, according to a fact sheet released by the White House Thursday.

Employers with more than 100 employees must ensure that all their workers are either fully vaccinated or subject to weekly testing and mask wearing.

Because it is an OSHA challenge, the lawsuit will go directly to the Eleventh Circuit Court of Appeals, DeSantis said. He said Florida lawmakers will also return for a special legislative session on Nov. 15 to work on a bill to provide protections for Florida employees.

“As far-reaching as this is, this is only the beginning for what they’re contemplating doing going forward,” he warned. 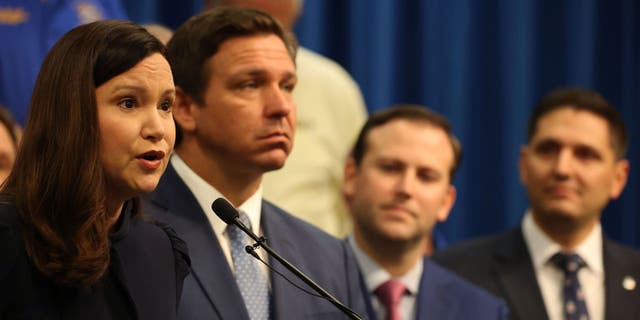 The White House also said Thursday that it would push back its federal contractor vaccine mandate deadline from Dec. 8 to Jan. 4. A coalition of Republican attorneys general have already filed suit against the federal contractor mandate.