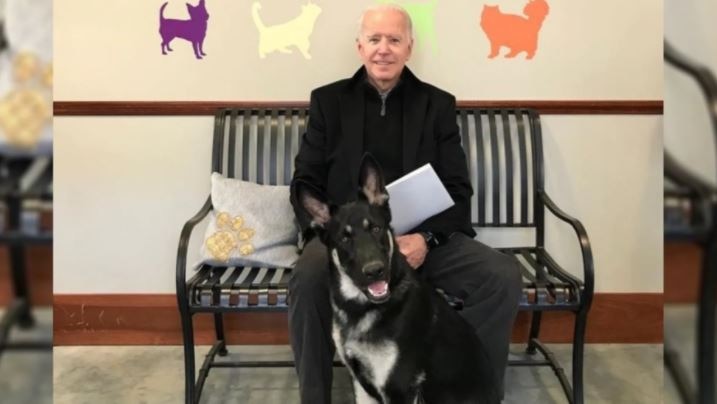 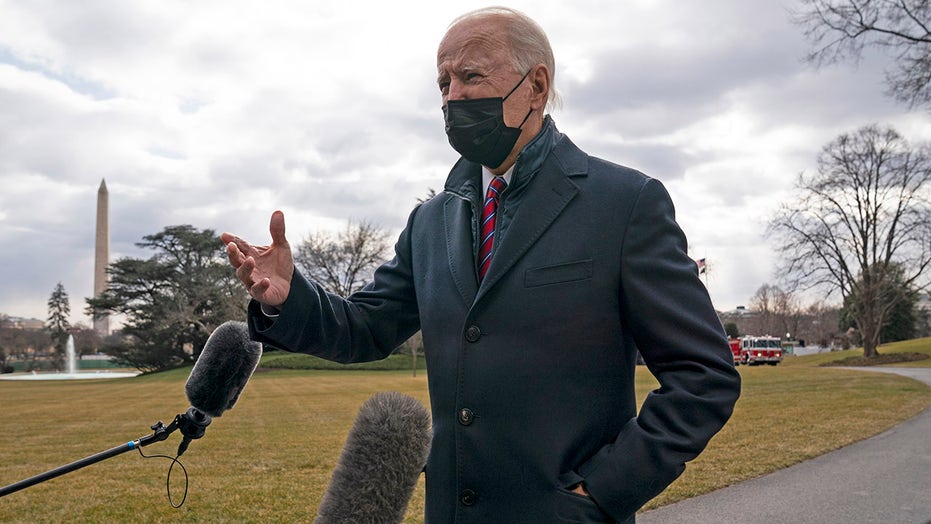 President Biden had another round of X-rays Saturday on his fractured right foot, which Dr. Kevin O’Connor says is improving “as expected.”

He made the doctor visit at Delaware Orthopedic Specialists in his first trip away from Washington since assuming the presidency. Biden had twisted his ankle while playing with his German Shepherd, Major. 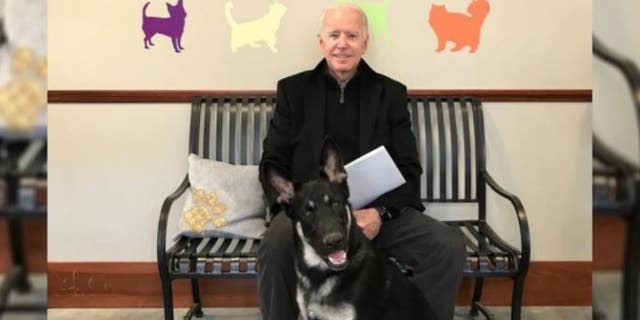 “The President’s symptoms have improved as expected, and he is adhering to a strict physical therapy regimen. As we explained initially, sprains of the foot can sometimes be a more significant injury than the bony fractures which accompany them. This x-ray is to check to assure that he has achieved good ligamentous stability,” O’Connor said in a statement.

Biden injured the foot in late November. He’s been seen walking and lightly jogging between White House buildings with no sign of injury. He was not seen wearing the boot his doctor initially thought he would need.

“Initial x-rays are reassuring that there is no obvious fracture and he will be getting an additional CT for more detailed imaging,” O’Connor said in a statement in November. “Follow-up CT scan confirmed hairline (small) fractures of President-elect Biden’s lateral and intermediate cuneiform bones, which are in the mid-foot. It is anticipated that he will likely require a walking boot for several weeks.”

BIDEN SAYS ‘NO NEED’ FOR TRUMP TO RECEIVE INTEL BRIEFINGS

Biden said he flew to Wilmington, Del. to finish packing and to spend time with family.

He said he was planning to “to see my grandchildren and to hang out with Jill to get the rest of the stuff we have to move from our house to the other house.”

The Delaware trip was Biden’s first aboard Air Force One as president. “It’s a great honor,” Biden said of flying aboard the aircraft. “But I didn’t think about it, to tell you the truth. I was reading the paper.”