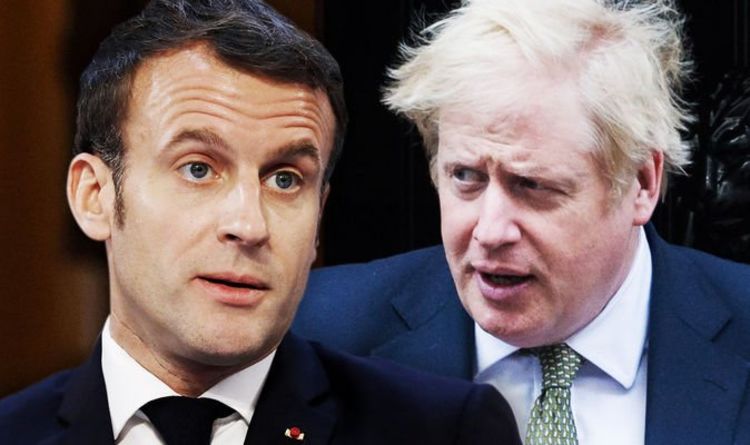 Think tank Bruges Group’s director Robert Oulds argued that eurosceptics in the continent, most notably France, wanted Brexit Britain to succeed. During an interview with Express.co.uk, Mr Oulds, co-author of Moralitis: A Cultural Virus alongside Dr Niall McCrae, insisted French President Emmanuel Macron would have to deal with frustrated eurosceptics. Mr Oulds argued the difficulties of the French people must be addressed or disdain towards the EU could grow.

Mr Oulds said: “The French are looking to Britain.

“There is a great deal of goodwill towards the UK from Eurosceptics on the continent.

“In France, there are political parties that are passionately pro-Brexit.

“They actually think that Brexit is a very good thing.

“Emmanuel Macron himself said that if there was to be a referendum in France the French people would vote to leave the EU.”

Mr Oulds reiterated the problems that France faces and the importance of resolving these issues going forward.

He said: “France has serious difficulties at the moment that aren’t being helped by the bloc.

“Its economy has been absolutely hammered by being a part of the single currency.

“They can’t compete with Germany and it is adding to the divisions that exist in French society.

“Many French people would actually wish for Brexit Britain to do very well but those in the establishment of France, those have graduated from their elite schools, they may think differently because they are establishment people.

“But the common, normal French people,

“The UK will save itself by its exertions and save Europe by its example, that can still happen.”

Mr Oulds insisted that Brexit was a great step forward for the UK and give the nation a chance to set out its own destiny.

He repeatedly criticised the EU for its bureaucratic approach to leadership.

He also dubbed the bloc ineffective and criticised its handling of the coronavirus pandemic.

He predicted the EU would see growing frustration from other EU member states unless it opted for serious political change.