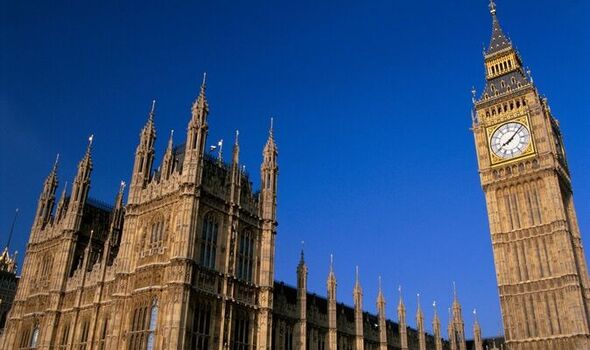 A former Conservative minister is facing potential charges over allegations of historic sexual offences. A file has been passed to the Crown Prosecution Service by the Metropolitan Police for a charging decision, relating to allegations of abuse of a female between 2004 and 2010. The prosecutors said: “The CPS has received a file of evidence from the Metropolitan Police related to allegations against one person and is now reviewing the material in line with our legal test.”

Meanwhile, a Met Police spokeswoman said: “On June 21, 2021, a man was arrested on suspicion of historical sexual offences.

“The alleged offences were committed between 2004 and 2010, and relate to one female victim.

“Detectives have passed a case file to the Crown Prosecution Service for review. There have been no other arrests.”

The allegations are likely to reignite claims of parliamentary “sleaze” that has surrounded Westminster in recent months.

A number of MPs and politicians have been hit with allegations of sexual misconduct, including former Labour MP Christian Matheson who resigned after having been found to have pursued a “sexually motivated” relationship with a staff member.

The 54-year-old MP, who is married with two children, invited the woman on a trip to Gibraltar in December 2019, the Independent Complaints and Grievance Scheme (ICGS) found.

The ICGS found the trip to be “sexually motivated, unwanted and had placed the complainant under pressure and intimidated her”.

Matheson, who represented the City of Chester, denies “several allegations”, saying he had no sexual motivation but admitted a “minor breach”.

A by-election is taking place in Chester today.

Seven MPs – from both sides of the chamber – are currently suspended from their political parties after facing claims of sexual misconduct.

Meanwhile, another anonymous Tory MP is currently on bail by the Met Police following allegations of rape.