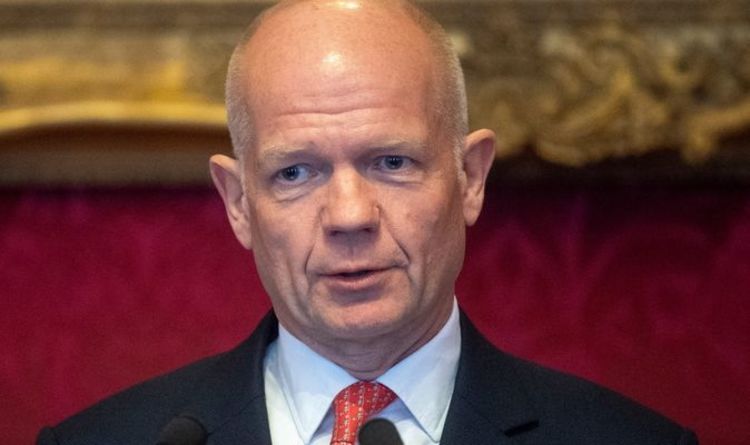 Former Foreign Secretary Lord William Hague insisted the UK was behaving calmly and maturely in handling international rows with the European Union. While speaking on TimesRadio, Lord Hague demanded the EU adopt this approach rather than its current attitude towards the UK. He insisted the bloc was behaving in a petty and overly bureaucratic manner and this was ultimately preventing post-Brexit fishing trade between the UK and EU.

“The EU would have to make some important gestures, more than gestures, concrete measures as well.

“There is a fairly ridiculous row over shellfish coming from our British waters in the southwest of England and whether they can be imported to the EU.

“The EU is saying no you can’t sell them to us anymore, even though it is EU citizens that want to eat them. 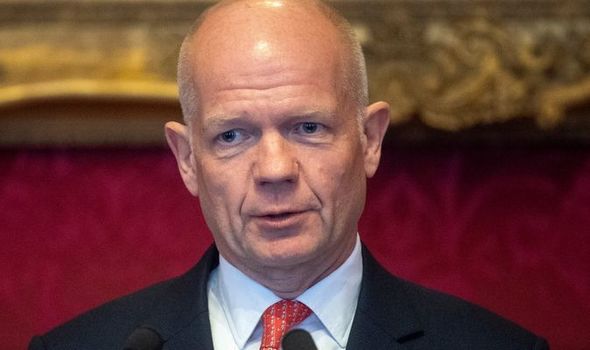 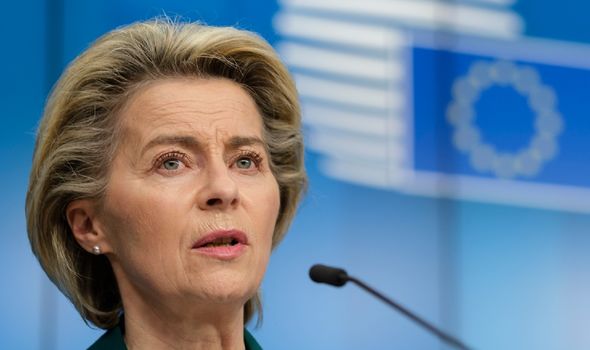 “They want to consume them, so instead of introducing petty bureaucracy, the EU should be finding a solution to that.”

“This is true even if it is a temporary solution while water quality is assessed.”

Lord Hague insisted that both the UK and EU needed to cooperate on this for a good solution to be realised.

He added: “It absolutely requires both sides to join in on this. 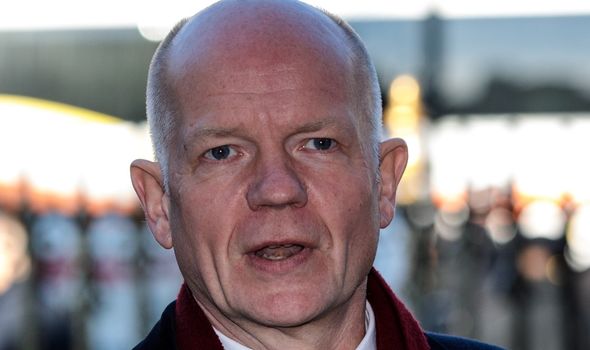 “Without that, we are going to bump from one crisis to another.”

Lord Hague also reflected on the growing tensions in Northern Ireland and the EU’s reluctance to resolve issues quickly.

“The latest worrying news coming from Northern Ireland is that the worst of this [rioting] is really a final warning to get relations on a better footing.

“There are talks going on at the moment that are making some progress on the Northern Ireland protocol. 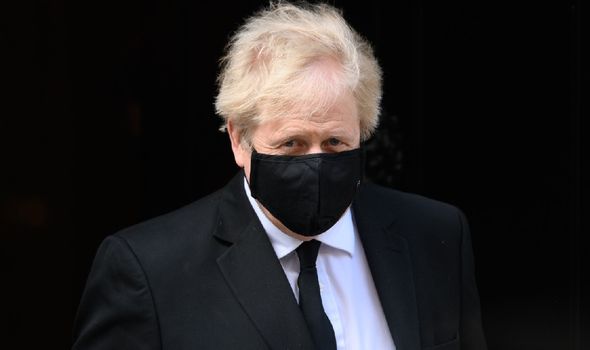 “But it shouldn’t have to come to that crisis point to get those talks to make progress.”

Mr Hague also claimed some of the blame rested on the British Government for the tension in Northern Ireland.

He admitted he voted Remain but felt that Brexiteers considered Northern Ireland an “irritating” detail on their quest for independence from the European Union.