Gold Star wife and ‘Sacrifice’ author Michelle Black says the military has told her inconsistent ‘lies’ about her husband’s death overseas and felt she needed to investigate on her own.

A Gold Star widow is fighting to seek the truth about her husband’s death overseas after military officials allegedly refused to provide details.

"Sacrifice" author Michelle Black told "Mornings with Maria" the pursuit has been a "real challenge" and claimed that she’s been told "inconsistent lies."

"I felt I had no other choice than to really investigate it for myself," Black said. "In my book, I was able to layout a detailed timeline of events of what actually happened on the ground during the Niger ambush in 2017, which took my husband's life."

The Gold Star widow’s husband, Brian Black, was a Green Beret and served with the United States Africa Command (AFRICOM) during the time.

US SPECIAL OPS INVESTING IN NEW TECHNOLOGY AS WARFARE EVOLVES

Black added the investigation into her husband’s death was "very public," as AFRICOM broadcasted and released details of the news during a media brief. However, she pointed out that the information didn’t "match up" to the stories that other military men have explained to her. 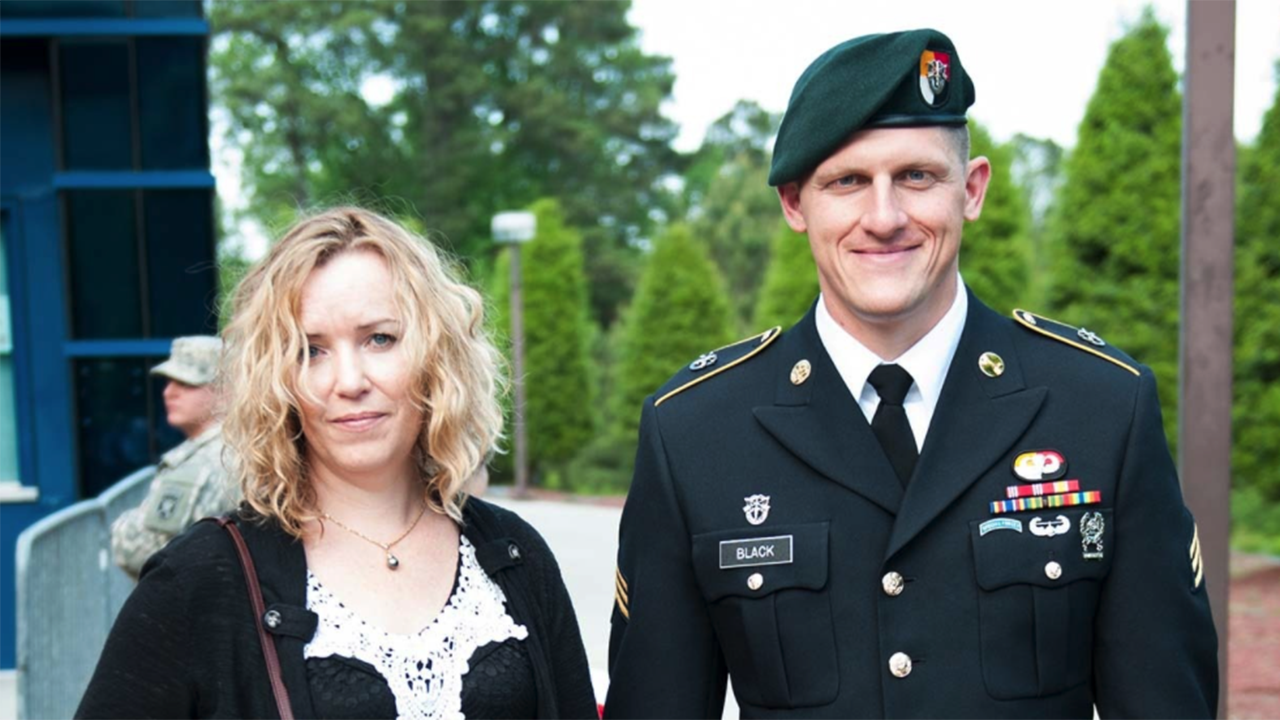 "I interviewed each surviving team member, one at a time on their own, and I began to find out details," Black told FOX Business’ Dagen McDowell. "The more I began to speak to the survivors of the ambush, people who were back at headquarters, directing phone calls back and forth to the guys on the ground during the three-day mission, I got an entirely different story than what I was told by military officials."

"It came down to there were a couple of careers that were being protected over telling the families the truth," she said.

In honor of Memorial Day, the widow spoke out and mentioned she’s received a tremendous amount of support within the Gold Star families and communities during these difficult times.

"The day my husband died, there were three others who were killed, and we have kept in touch with their families," Black said. "Having that support both during Memorial Day and all year long… it's invaluable."