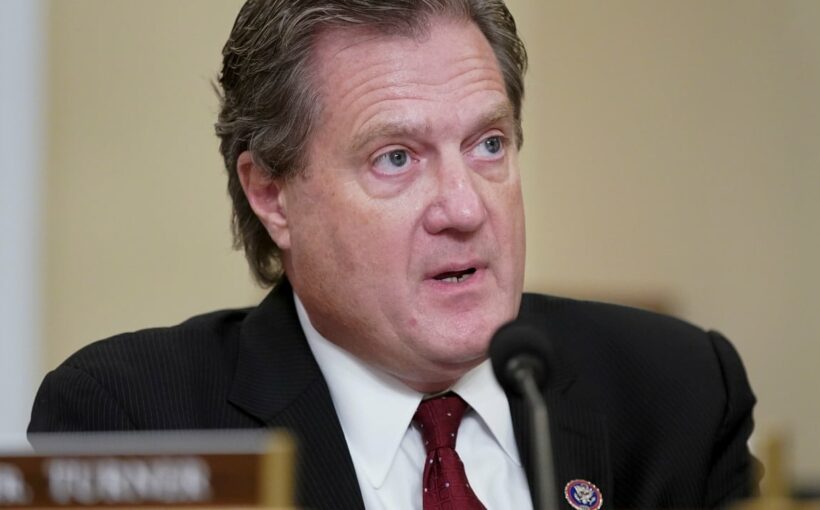 Brit Hume: Biden infrastructure ‘extravaganza’ will be hard to pass

Biden’s $2.2 trillion-plus infrastructure plan, which comes on the heels of record government spending amid COVID-19, is being touted by the White House as a “blueprint for infrastructure needed for tomorrow,” but many lawmakers are redefining infrastructure and what spending could entail.

“Our bill sets the minimum at 50%, which is incredibly low and highlights how the Democrats’ irresponsible spending plan is not about infrastructure,” Turner told Fox News in a statement. “Their proposed spending spree is an attempt to fund their partisan wish list.” 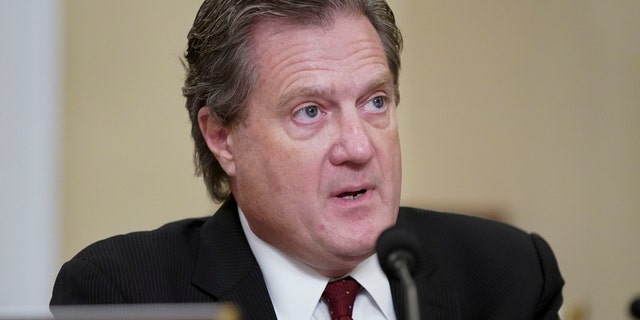 He continued: “Infrastructure legislation must address our country’s desperate need for investments in our roads, bridges, highways, waterways, and schools.”

Any bill providing more than $100 billion for infrastructure would have to comply with the 50% rule under Turner’s new legislation called the “No IRRESPONSIBLE Spending Act.”

Currently, the  $2.2 trillion plan proposed by Biden and Democratic lawmakers allocates less than half of total funding to things traditionally defined as infrastructure, according to a Fox News analysis.

The analysis, based on the 25-page summary of the president’s proposal for the “American Jobs Plan,” indicates less than $750 billion of the spending fits even a broad definition of infrastructure.

The White House is casting a very wide net about what constitutes infrastructure. The American Jobs Plan references “care infrastructure,” for example, which allocates $25 billion to upgrade child care facilities and $400 billion for care for the elderly and disabled, differing from the more traditional definition of infrastructure. 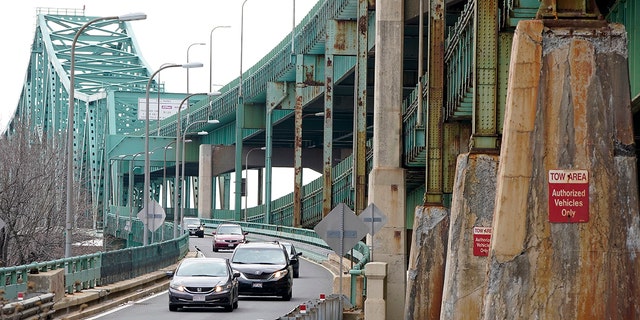 The White House summary of the American Jobs Plan says it will spend “$115 billion to modernize the bridges, highways, roads, and main streets that are in most critical need of repair” out of the $2-trillion-plus total, which represents slightly less than 6%.

Fox News’ analysis of the Biden plan, as outlined in its 25-page fact sheet, broadly counted investments going toward physical repair or building of facilities and systems used by the general public that help the economy. This includes, for example, replacing lead pipes, expanding broadband access and modernizing public schools, in addition to money going to things traditionally associated with the word infrastructure like roads, bridges and ports.

The president earlier this month said while announcing the plan that it “will modernize 20,000 miles of highways, roads and Main Streets that are difficult, difficult shape right now” and “fix the nation’s 10 most economically significant bridges in America that require replacement.”

“Altogether, along with the American Rescue Plan, the proposal I put forward will create millions of jobs, estimated by some Wall Street outfits there will be 18 million jobs over four years, good-paying jobs,” Biden said at the time.

The White House and press secretary Jen Psaki have indicated that they are open to negotiating with Republicans over Biden’s spending plan, though it remains unclear how Democrats will compromise to gain Republican votes.

Republicans are expected to offer an infrastructure bill of their own that would spend about $650 billion, a GOP source told Fox News last week.