The FDA made an awful decision to temporarily pull back Johnson & Johnson coronavirus vaccine distribution, Former President Donald Trump shared with “Hannity” in an exclusive interview on Monday.

“I think it’s very suspect as what they did with Johnson & Johnson,” he said. “Because the only people that are happy about that are Pfizer and Moderna… What they did is a terrible, terrible thing.”

The J&J vaccinations were paused after reports of blood clots in patients began to surface. According to the CDC, this side effect is “extremely rare” which supports Trump’s argument that the FDA may be playing favorites.

TRUMP TO HANNITY: GOP MUST RUN ON ‘MAGA’ AGENDA IF THEY WANT TO RETAKE CONGRESS IN 2022

“Pfizer is in with the FDA,” he exposed. “And what the FDA did with Johnson & Johnson is so stupid… They paused it. That’s the worst thing you could’ve done from a public relations standpoint.” 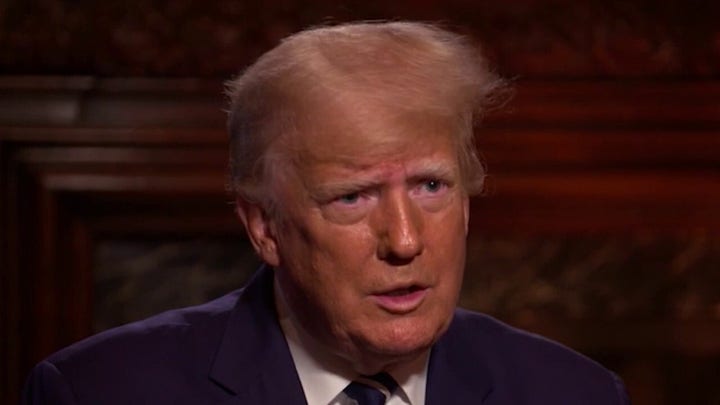 “They love Pfizer,” he continued. “They get along with Pfizer so well.”

Trump pointed out that the Pfizer vaccine was ready for distribution before the election, under the supervision of Operation Warp Speed, yet the company waited to announce its arrival to market until two days after Election Day. He said bureaucrats in the FDA were “very slow” in the process.

The former president reflected on the beginnings of the race to a vaccine and said he pushed the FDA and health care leaders like Dr. Anthony Fauci for a quicker timeline on development and distribution.

“We got it done in less than nine months. It would’ve taken minimum three years,” he said. “I don’t think they ever would’ve had a vaccine.”