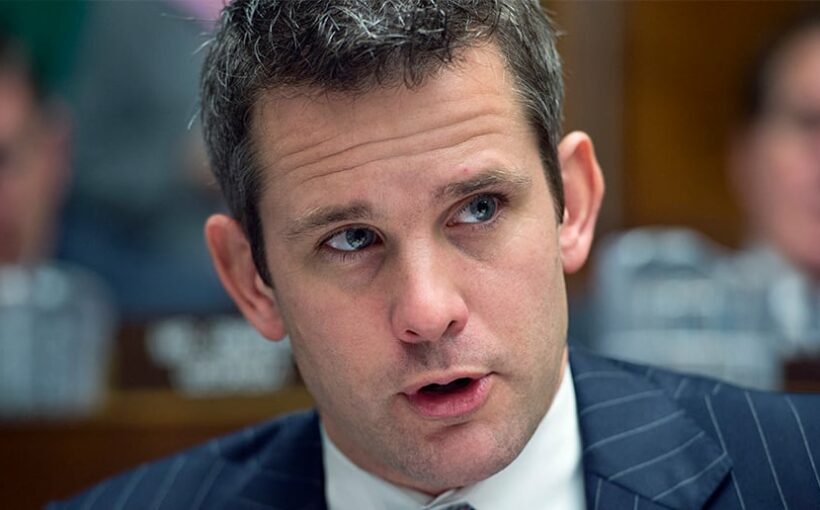 Rep. Adam Kinzinger, one of the 10 House Republicans who voted in January to impeach President Trump, said he has brought in $2.2 million in fundraising during the first three months of this year.

“Thank you! Such a strong showing!” the congressman from Illinois tweeted Thursday morning, after media reports of his fundraising haul made headlines.

KINZINGER LAUNCHES PAC TO ‘TAKE BACK’ GOP FROM TRUMP

Kinzinger joined nine of his House GOP colleagues in voting to impeach the then-president, charging that Trump incited the Jan. 6 insurrection at the U.S. Capitol by right-wing extremists and other Trump supporters who aimed to disrupt the congressional certification of President Biden’s Electoral College victory. 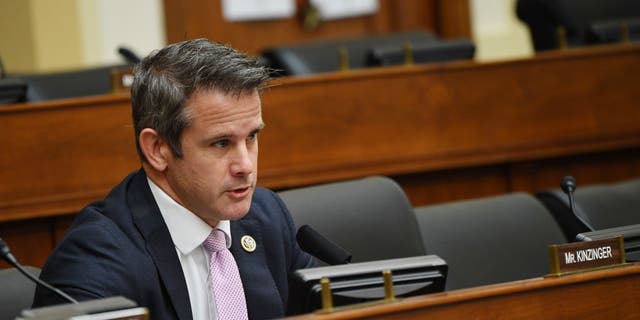 Trump and his allies have taken aim at all 10 GOP representatives and vowed to back primary challengers against all of them when they are up for reelection next year. In the Senate, the former president is targeting Sen. Lisa Murkowski, the only one of the seven Republicans who voted in February to convict Trump who is up for reelection in 2022.

“Get rid of them all,” Trump stressed in a speech a month ago at the Conservative Political Action Conference (CPAC) gathering in Orlando.

Kinzinger, an Air Force veteran and current lieutenant colonel in the Air National Guard, who served two tours of duty in the Iraq war, told reporters on Wednesday that half of his haul – $1.1 million – was raised by his congressional campaign fund. He noted that the figure was nearly three times what he brought in for the same period in the 2020 election cycle and more than three times what he hauled in during the first quarter of the first year of the 2018 election cycle.

Another $1.1 million was raised the past three months for the “Country First” PAC he launched in late January to take aim at Republicans who continue to embrace Trump.

While he has yet to formally announce his 2022 reelection bid, Kinzinger has said, “My priority is to get reelected. My priority is to continue to build this idea of country first and this movement, to help people that think likewise.”

Country First attracted more than 10,000 donations from all 50 states, with an average contribution of $46.

Kinzinger, who was first elected to Congress as part of the conservative Tea Party wave of 2010, said his fundraising haul demonstrates that a politician can “speak the truth, speak honestly, and there are people out there, a silent majority I think, that will support you for that.”

The congressman has already attracted one pro-Trump Republican primary challenger – Catalina Lauf – who launched her bid in February by declaring “it’s time to restore the America First agenda in Illinois’ 16th District.” The district covers portions of the central and eastern parts of northern Illinois.

Pointing to his likely 2022 reelection bid and his mission to diminish Trump’s continued massive influence over the GOP, Kinzinger acknowledged it’s going to be “a continuing, difficult fight and battle.”