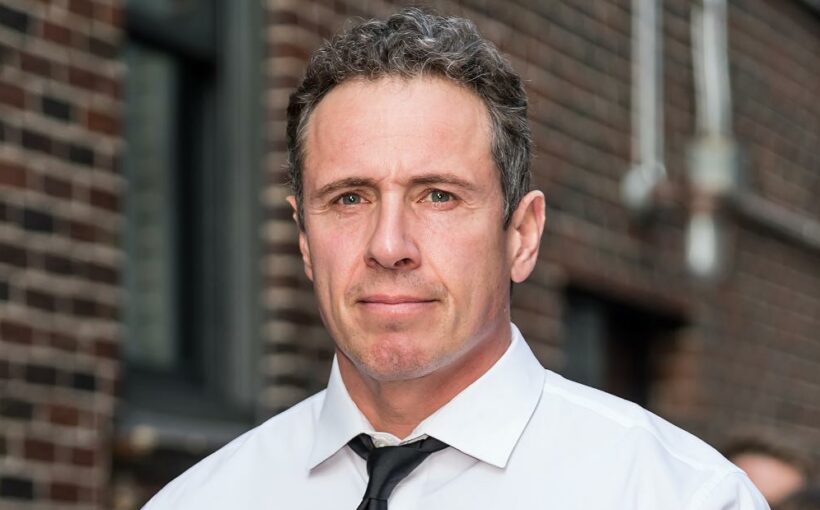 The Washington Post, which broke the news Thursday afternoon, reported that Cuomo encouraged his brother against resigning during strategy sessions with the governor’s communications team and lawyers.
Several prominent Democratic lawmakers have encouraged the governor to resign in light of multiple allegations of sexual harassment. Gov. Cuomo apologized in early March for “making anyone feel uncomfortable,” but maintained he “never touched anyone inappropriately.”

“Chris has not been involved in CNN’s extensive coverage of the allegations against Governor Cuomo -— on air or behind the scenes,” the CNN spokesperson said. “In part because, as he has said on his show, he could never be objective. But also because he often serves as a sounding board for his brother.”

“However, it was inappropriate to engage in conversations that included members of the Governor’s staff, which Chris acknowledges,” the spokesperson added. “He will not participate in such conversations going forward.”
The revelation that Cuomo had advised his brother vexed staffers inside CNN. Multiple CNN staffers said they were bothered by Cuomo’s conduct and the violation of traditional journalistic standards.
Journalists typically do not engage in politics so that they can cover the news in an impartial manner.

Cuomo repeatedly interviewed his brother on his 9 p.m. show at the outset of the pandemic. But when his brother faced recent accusations of sexual harassment, he announced that he would refrain from covering the story because it would be impossible for him to do so in an objective way.
“Obviously, I am aware of what is going on with my brother,” Cuomo said in March. “And obviously I cannot cover it because he is my brother. Now, of course CNN has to cover it. They have covered it extensively and they will continue to do so. I have always cared very deeply about these issues, and profoundly so. I just want to tell you that.”
Source: Read Full Article