Home » Politics » Greg Gutfeld: Maybe this is an awakening for liberal leaders 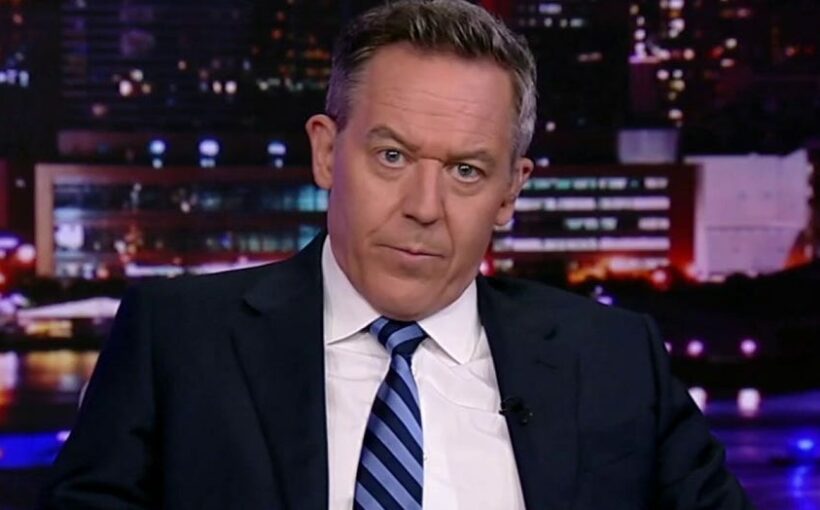 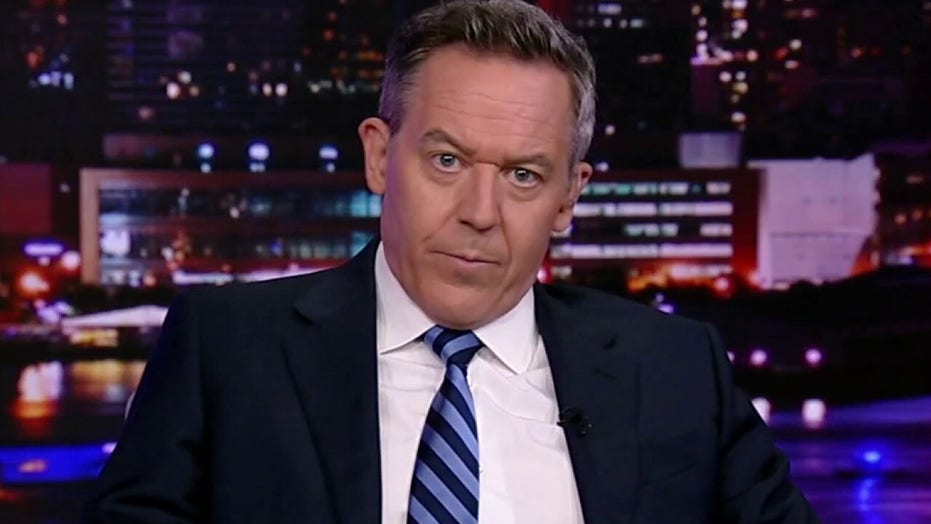 Gutfeld: This is the eternal Democrat flaw

So, crime is getting so bad in California, people are leaving their trunks open — car trunks I mean. With this crowd, I should be specific, the perverts. But to avoid having their windows broken, they’re just leaving the cars wide open, telling thieves to take what you want.

Thankfully the mayor of San Francisco says she’s had enough…Of the behavior that she and others have enabled. For now, it is time for the reign of criminals who are destroying our city to end!

San Francisco Mayor London Breed, Tuesday: It is time that the reign of criminals who are destroying our city, it is time for it to come to an end and it comes to an end when we take the steps to be more aggressive with law enforcement, more aggressive with the changes in our policies and less tolerant of all the bulls**t that has destroyed our city.”

Back to planet earth. So it’s bullpoop that’s destroying your city? I don’t know – I’d take a look at your shoe, I’m pretty sure that’s human. Let’s start there. Still, that’s some salty language, coming from someone who’s proud this city believes in giving people second chances!

San Francisco Mayor London Breed, Tuesday: We are a city that prides ourselves on second chances and rehabilitation but we’re not a city where anything goes. Our compassion cannot be mistaken for weakness or indifference//what I’m proposing today and what I will be proposing in the future will make a lot of people uncomfortable and I don’t care. At the end of the day, the safety of the people of San Francisco is the most important thing to me. 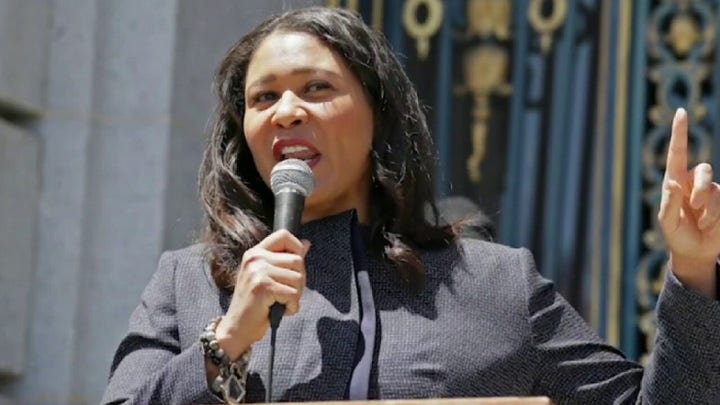 Wow — did someone replace London Breed with an evil twin — you know, someone who’s competent? Now, it’s not my job to say “I told you so.” But I can’t stop it… “I told you so!” God, that felt better than a foot massage.

This show has repeatedly warned her that the city was in a death spiral. But, like Kilmeade when we ask him to lay off the aftershave, she wouldn’t listen. The mayor refused to read the handwriting on the wall, but maybe, she read the feces on the sidewalk. Although it’s not breaking news that San Fran has turned into a haven for public defecation. Maybe it finally hit her street. I wonder which pooper sent her over the edge?

But look, it’s also wrong to criticize someone like the mayor for finally making the right decision, just ‘cuz she could have done it sooner. Fact is, every right decision could be done sooner. True, I could have quit doing drugs sooner — but does it make it wrong that I still quit later? Or rather, plan on quitting later… In the near future?

But let’s be optimistic. The mayor’s comments seem to be affecting even the most stubborn democrats currently living in a state of denial. That state being California. They’ve realized people are dying around them… Or at least the people they finally care about: the rich, white libs who make up their tax base. I mean, there is an attitude of lawlessness in our country that springs from “I don’t know where. Maybe you do.”

Let’s not forget making shoplifting a misdemeanor, as long as you stole less than a grand worth of crap. The leaders didn’t mind, since these disconnected elites can’t imagine anything costing less than a grand. That’s Gavin Newsom’s weekly budget for hair gel.

It’s the eternal democrat flaw: a refusal to see how their incentives for bad behavior create more bad behavior. They’re like life coaches for criminals. They do everything to encourage them except stand outside of Zales with pom-poms and cheer them on. “That’s alright, that’s ok; just grab the shit and drive away!” 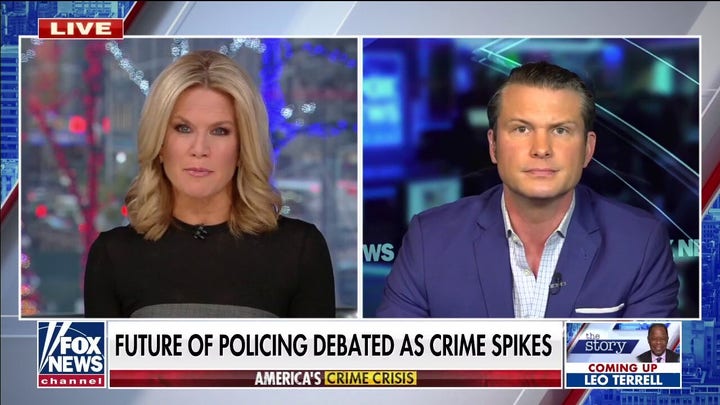 Now they admit the city’s being destroyed, and Nancy is like, “wow, how did that happen?” If her face could move, she’d look shocked. Or maybe Pelosi is playing dumb, since she already made excuses for the mayhem. Remember her response to mobs destroying public property?

Pelosi, July 2020: I don’t care that much about statues

Reporter: Respectfully, shouldn’t that be done by a commission or the city council, not a mob in the middle of the night throwing it into the harbor?

Pelosi: People will do what they do

People will do what they do, says princess frozen face. But I guess back then, under Trump – it was just easier to side with a mob than taking a stand against lawlessness. But now the mob has gotten what it wanted. The city is dying, and Pelosi is scared.

So, this is a change of heart, or whatever tiny organ still beats in Pelosi’s chest. And I hope it’s real. Remember after BLM protesters demanded police defunding, Breed announced that her city would be the first to knuckle under –- with 120 million dollars in budget cuts to both the police and sheriff’s department.

She was warned it could hurt the city, but she was more interested in appearing woke, than safe. I bet you’re awake now, London. And what followed — more open-air drug dealing, car break-ins and car thefts, retail theft, property crime and murder. 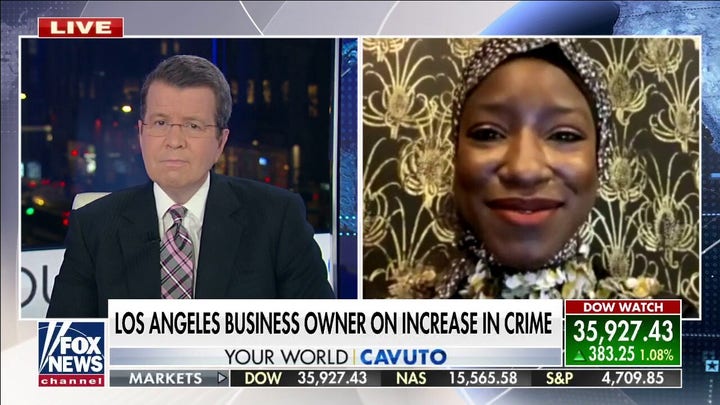 Now, others have said, “but property and violent crimes are lower than historic levels.” But that’s because businesses and residents stopped reporting the crimes. Because, like Kilmeade sending out birthday party invitations, they never get any response.

And also criminals tend to hold a grudge. Meanwhile, in SF, the rate of arrest dramatically declined for many crimes. In 2021, 19 percent of all shoplifting reports resulted in arrest. San Fran’s progressive DA charged just 46 percent of theft arrests… A 16-point decline since he took office, and charged only 35 percent of petty theft arrests. That’s not a reduction in crime — that’s called giving up.

So now after all this, Breed is changing her tune, and urgently requesting more dough for police. And while I want to say, “you could have done it sooner,” maybe I should just say: “good job.” Better late than never.

And maybe this can start a true awakening to the destruction that woke policies have wreaked upon every city where they exist. Liberal leaders should be waking up, and saying: “my god, what have I done?”

Just like anyone who hooked up with Kilmeade in the 90’s.

This article is adapted from Greg Gutfeld’s opening monologue on the December 16, 2021 edition of “Gutfeld!”