Home » Politics » How Biden could have avoided catastrophe in Afghanistan, report 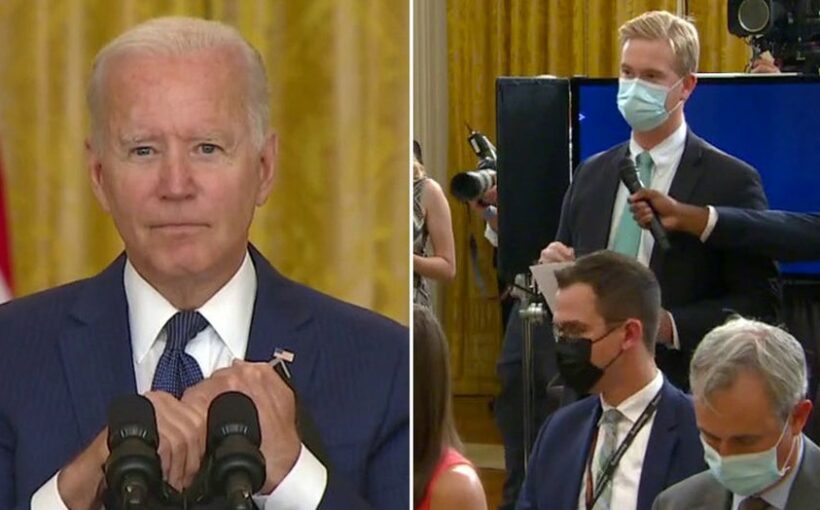 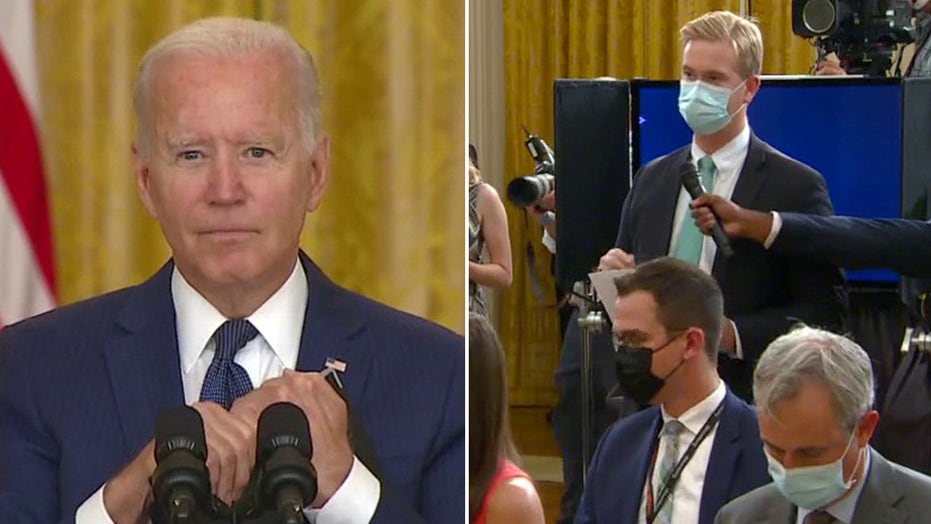 The United States saw the deadliest day for American troops in 10 years Thursday, after at least 13 service members were killed and 18 others injured in a suicide bomb attack outside the Abbey Gate at Kabul airport.

Dozens of Afghan citizens were also killed after thousands flooded to the Hamid Karzai International Airport in an attempt to flee the Taliban-ridden country, less than two weeks after the collapse of Afghanistan.

“You know as well as I do that the former president made a deal with the Taliban that he would get all American forces out of Afghanistan by May 1,” he said. “In return, he was given the commitment that the Taliban would continue to attack others, but would not attack any American forces.”

Biden’s acceptance of the Trump-Taliban deal reached by former Secretary of State Mike Pompeo is the basis for the calamity that has unfolded in Afghanistan, argued Kori Schake, senior fellow and director of Foreign and Defense Policy Studies at the American Enterprise Institute.

“We made a deal with our adversaries that required the government we were fighting to uphold, to release five thousand prisoners. And we agreed that our adversaries could continue to attack the government we were supporting, as long as they didn’t attack us,” she told Fox News. “I don’t think that we should be surprised that that was hugely corrosive to Afghan’s willingness to keep fighting.”

In a Foreign Affairs report titled, “The Roads Not Taken in Afghanistan,” Schake explained that the deal was detrimental to the morale of the Afghan military forces and largely contributed to its near-immediate downfall within weeks of the departure of U.S. and NATO forces.

The foreign policy expert explained that not only was the Taliban takeover in Afghanistan preventable but renegotiating a deal with the Taliban was entirely necessary for the security of the region.

“I don’t think a president who didn’t feel bound by his predecessor on the Iran Nuclear Deal, the Paris Climate Accords, or anything else ought to have felt himself bound by an agreement with the Taliban that was so detrimental to the war effort,” Schake said. “We needed to renegotiate the agreement with the Afghan government at the table by our side – not making any agreements that left the Afghan government at risk in order to buy our safety.

The expert said the administration should have prioritized re-evaluating a deal with the Taliban that required the insurgent group to comply with the terms of the agreement.

“Which they were not doing in the Trump deal,” she added.

In April, the president extended the U.S. withdrawal date from Afghanistan on May 1 to Sept. 11, 2021. In July, Biden then said the military mission in Afghanistan would be over by Aug. 31.

Schake said she believes the extended deadline was still too soon to withdraw U.S. forces, given that the Taliban had not been keeping up its end of the bargain and the Afghan forces felt demoralized.

“If you look at American casualties in Afghanistan, they dropped precipitously in 2014,” the expert highlighted. “And the reason that they dropped is because the Afghan Security Forces had taken over the fight.

“The Afghans were willing to fight to protect their country and take the advances that we and they wanted it to make,” she added.

The president told reporters Thursday that he stands by his decision to leave Afghanistan.