Home » Politics » U.S. should stay in Afghanistan until the 'mission is complete,' Rep. Kinzinger says 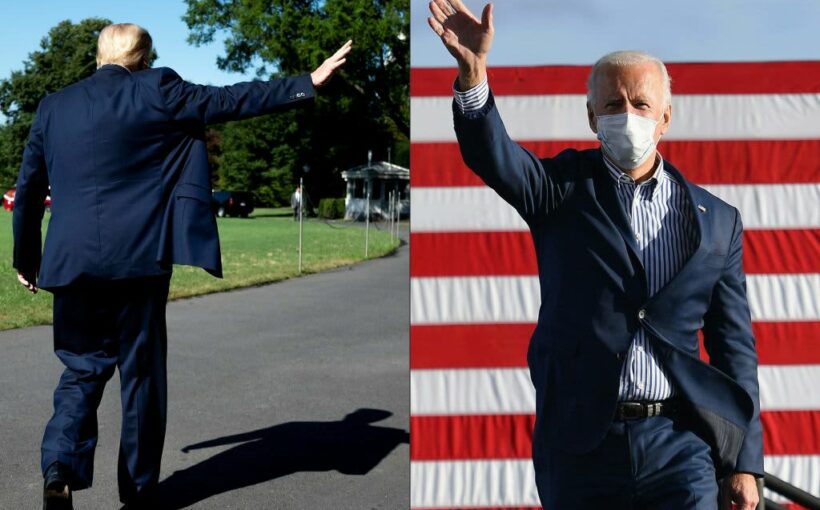 Rep. Adam Kinzinger, R-Ill., told CNBC's "The News with Shepard Smith" the political landscape in the U.S. has become so divided, that it has become impossible to acknowledge that both political parties share responsibility for the horrific terror attack that killed at least 13 U.S. service members and left scores of innocent Afghans dead near Kabul's airport.

"We have become so tribal in this country that it is impossible to believe that two people can share responsibility if they're from different parties," said Kinzinger, who flew missions for the Air Force in both Afghanistan and Iraq. "Both parties, Republicans and Democrats, have failed the American people, and the American people deserve far better. Demand better of your leaders."

Kinzinger outlined why both Republicans and Democrats share responsibility. He told host Shepard Smith that part of the blame lies with the Trump administration and its subsequent deal with the Taliban back in February 2020.

"They created a deal that was the worst deal since, you know Neville Chamberlain, they never followed through on that deal, and the whole time Donald Trump instead of backing up and saying they have to follow the deal, he kept celebrating leaving," said Kinzinger, who is currently a member of the Air National Guard.

"He also owns the decisions he's made here, he could have reversed them, and the execution of this has been absolutely disastrous, particularly with leaving Bagram, and leaving that wide open," Kinzinger said.

Kinzinger said there should not be an "arbitrary" Aug. 31 in Afghanistan, and that the U.S. should instead stay in the country until the "mission is complete." That means, he said, evacuating the Afghans who were promised special immigrant visas by the U.S.

"If we leave behind those that committed to us and we committed back to them, the damage not just to our reputation, but to any future fight we have to engage in will be detrimental," said Kinzinger.

The White House did not immediately respond to CNBC's request for comment.