Home » Politics » Jessica Anderson: If McAuliffe loses, he can thank his arrogant and out-of-touch statements 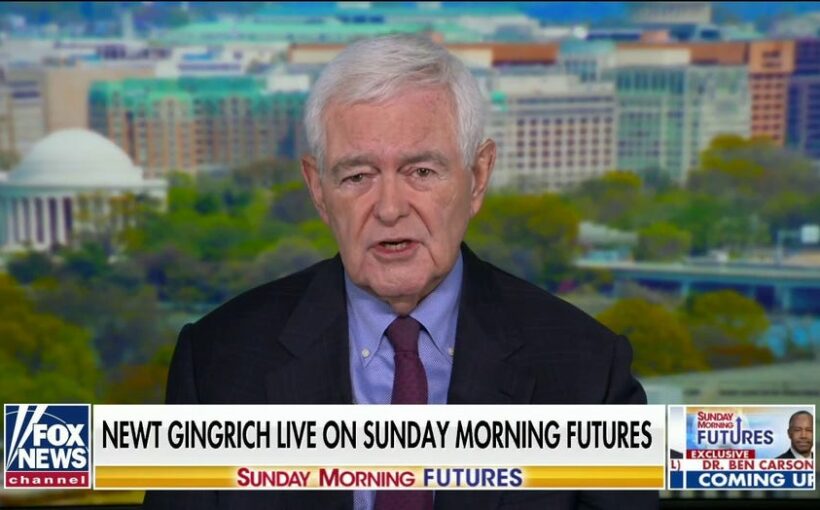 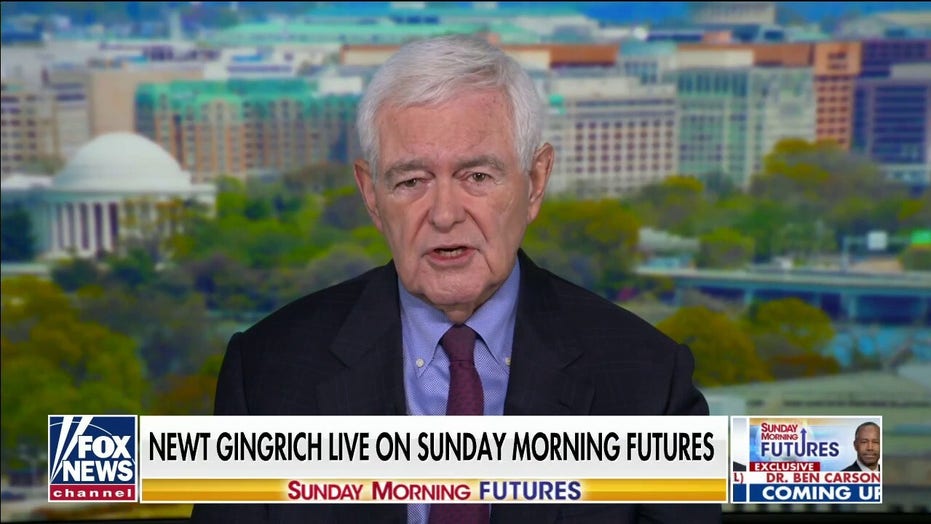 The former speaker of the House discussed the high-profile race, saying Youngkin is focusing on issues important to the people of Virginia.

A year ago, the idea of a close race for the Virginia governorship seemed impossible. Virginia voted for Joe Biden last year by more than 10 points, and the commonwealth’s current leader, Democrat Ralph Northam won the race by nearly nine points in 2017.

But now, it’s coming down to the wire. Polling averages show that Glenn Youngkin, once behind nearly seven points in the polls, has brought the race within the margin of error. In fact, I believe Youngkin now has the momentum in this race, for one reason: parents.

The parent-led grassroots movement to expose Big Education’s woke grip on school boards, school leadership, and curriculum has lit a fire across the state. The initial spark came from Loudoun County, the heart of Northern Virginia, with efforts to expose the divisive agenda of Critical Race Theory (CRT). 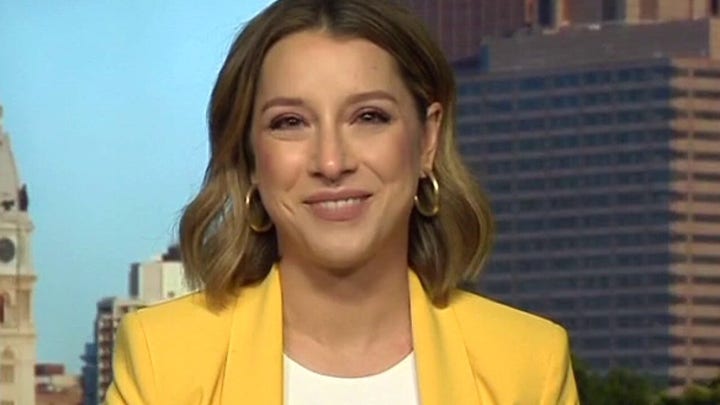 Over the last year, parents of remote learners in Loudoun County got to see the woke ideology being taught in the classroom firsthand, as detailed in Loudoun’s “Culturally Responsive Framework.” Parents didn’t like it, and they used their First Amendment rights to organize and peacefully protest.

That’s when it became clear the new Left-wing regime would not allow dissent. When the parents questioned this woke ideology, a Loudoun County Public Schools minority advisory committee posted on Facebook that “we can and will silence the opposition” and other groups distributed lists of anti-CRT advocates for targeted harassment. 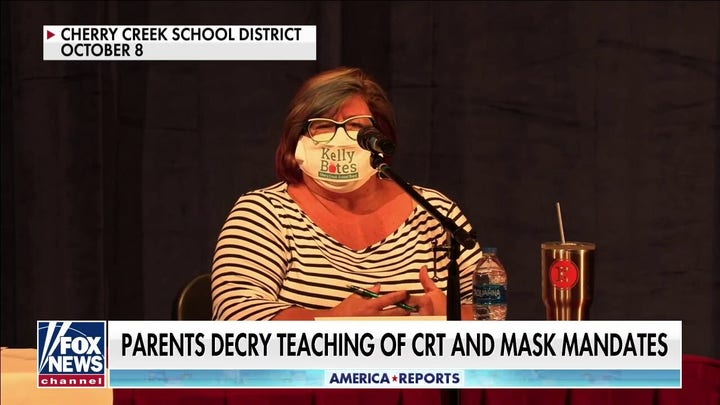 As the anti-CRT movement spread nationwide, so did the liberal intimidation orchestrated by Big Education. After the National School Board Association wrote a letter to call on the Justice Department to treat protesting parents as “domestic terrorists,” Attorney General Merrick Garland swiftly complied and began investigating.

When given the chance to support parents with real concerns about their children’s education, Terry McAuliffe decided to side with the left, saying in a debate that “I don’t think parents should be telling schools what they should teach.”

If McAuliffe loses, he can thank that arrogant and out-of-touch statement.

When it comes to protecting our children, Virginia parents will not stand to see their rights trampled and their freedom destroyed, whether at the local, state, or national level. And even moderate or left-leaning independents are increasingly refusing to support a candidate who opposes the most basic parental and human rights, all in service of the new woke agenda.

And while CRT has been the focus of this new grassroots movement, the energy is infectious. Virginians are beginning to take note of how the Left is working overtime to remake our cities, our workplaces, and even our bank accounts, and using our taxpayer dollars to do it. They’re rejecting the Biden-McAuliffe agenda — that’s why Biden’s last-minute campaign rallies for McAuliffe might not save him. 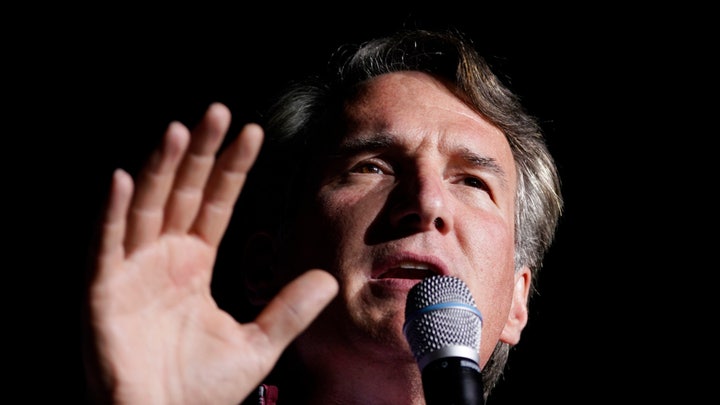 My prediction is that Youngkin will shock the left and win on Tuesday but win or lose, this election marks a real change. The energy among parents to take back their schools and their lives reminds me of 2009, when Americans from all walks of life began to understand the implications of electing President Barack Obama. That year, former U.S. Attorney Chris Christie rode the bubbling Tea Party wave to the New Jersey governorship in 2009, just one year after Obama won the state by 16 points. A year later, Republicans swept into Congress, picking up a stunning 63 seats.

If Youngkin pulls off the upset on Tuesday, it could be a warning for every left-wing politician seeking to fundamentally remake America at any level of government.

The message is clear: Americans have had enough, and they’re taking the country back.