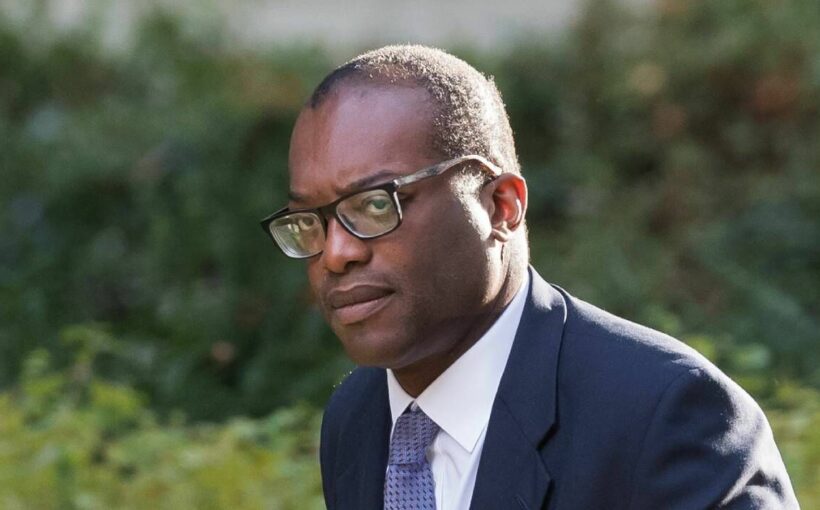 Mr Kwarteng revealed the pace of change would be stepped up as the new Government embarked on “a new approach for a new era”. And last night Liz Truss weighed in by vowing to unleash a “decade of dynamism” to reshape the fabric of Britain. The PM was unapologetic about her vision of a low-tax economy, despite howls of criticism from Labour MPs and think tanks.

She spent the weekend at Chevening, the Government country retreat in Kent, drawing up her battle plan of what to do next. Ms Truss vowed that she would be defined by “taking tough choices and doing things differently” from her Tory predecessors.

“We will usher in a decade of dynamism by focusing relentlessly on economic growth,” she added.

Action to tackle the migrant boat crisis, combat rising crime and slash NHS waiting lists are among the top priorities and major announcements to follow in the weeks ahead.

And last night, a Government source said: “You ain’t seen nothing yet. Liz said she’d hit that ground running and that’s exactly what she and Kwasi have done.

“There’s lots more in the pipeline. Watch this space.” 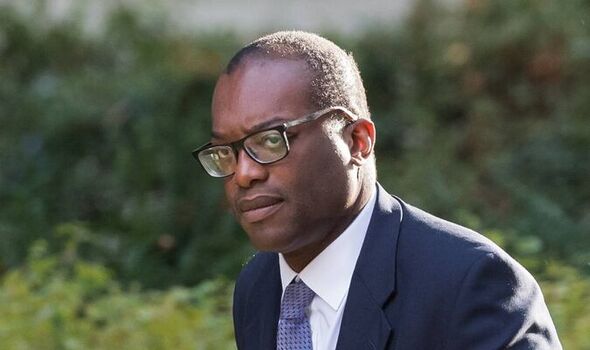 Mr Kwarteng set the Government on course on Friday by slashing a penny off income tax, cutting stamp duty and scrapping the 45p top rate of tax for the biggest earners.

Yesterday he brushed off criticism of his measures, insisting new investment zones he set up would “create well-paid jobs”.

And he added that cutting stamp duty would help first-time buyers get a foot on the property ladder.

His plans were also backed by the Chief Secretary to the Treasury, Chris Philp.

Brushing off criticism the mini-Budget was a huge gamble, the MP for Croydon South said the tax-slashing programme is “not a gamble, it’s a necessity”.

“And we’re not going to worry about the politics of envy, or the optics of it.”

Tory advocates for low tax are excited at what they see as the return of “true-blue policies.”

Business Secretary Jacob Rees-Mogg was among those who hailed the Government’s “Growth Plan” as “true blue Conservatism”.

“Our Growth Plan will build a better Britain,” he said.

“Sunday Express readers deserve better jobs, higher wages and effective public services, which is only possible if we grow the economy. That’s why we’re taking action to turbocharge investment and opportunities.

“We will cut taxes to put more money in your pocket – because people and businesses always spend their own money more wisely than bureaucrats.

“This is a return to common sense values to ignite growth.”

The Prime Minister dismissed claims that the tax cuts would benefit the rich more than the poor in an article for the Mail on Sunday. “Growth means families have more money in their pockets, more people can work in highly paid jobs and more businesses can invest in their future,” Ms Truss wrote.

“It provides more money to fund our public services, like schools, the NHS and the police.

“We will be unapologetic in this pursuit…everything we do will be tested against whether it helps our economy to grow or holds it back.” 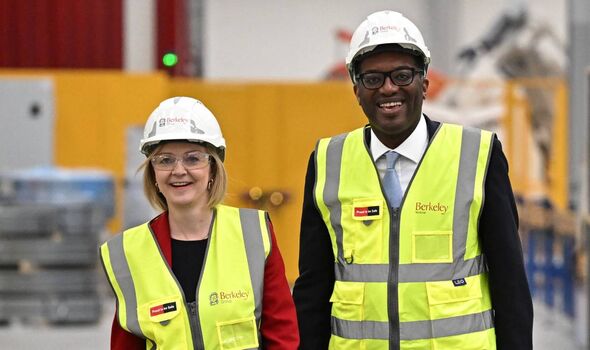