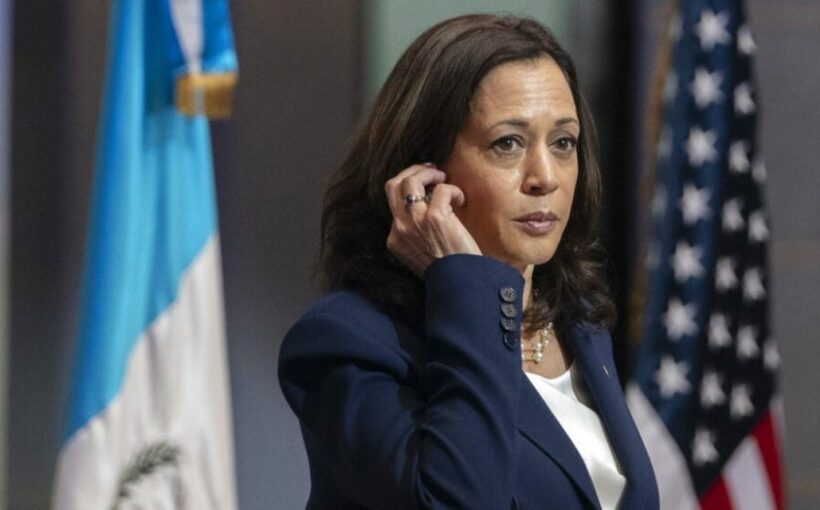 Vice President Kamala Harris denigrated the European explorers who discovered the Americas during a Tuesday speech at the National Congress of American Indians 78th Annual Convention.

“Since 1934, every October, the United States has recognized the voyage of the European explorers who first landed on the shores of the Americas,” said Harris. “But that is not the whole story. That has never been the whole story.

“Those explorers ushered in a wave of devastation for Tribal nations — perpetrating violence, stealing land, and spreading disease,” she continued. “We must not shy away from this shameful past, and we must shed light on it and do everything we can to address the impact of the past on Native communities today.”

Harris also claimed that President Biden‘s Build Back Better agenda will have “a significant impact on Indian Country.”

“This bill represents the largest infrastructure investment our nation has made since before World War II and presents, right now, an important opportunity to strengthen Indian Country,” she said.

On Monday, Biden became the first president to mark the second Monday in October as Indigenous Peoples Day with a presidential proclamation.

“For generations, Federal policies systematically sought to assimilate and displace Native people and eradicate Native cultures,” Biden wrote. “Today, we recognize Indigenous peoples’ resilience and strength as well as the immeasurable positive impact that they have made on every aspect of American society.”