Home » Business » Netflix Reinstates Employees Who Had Been Suspended 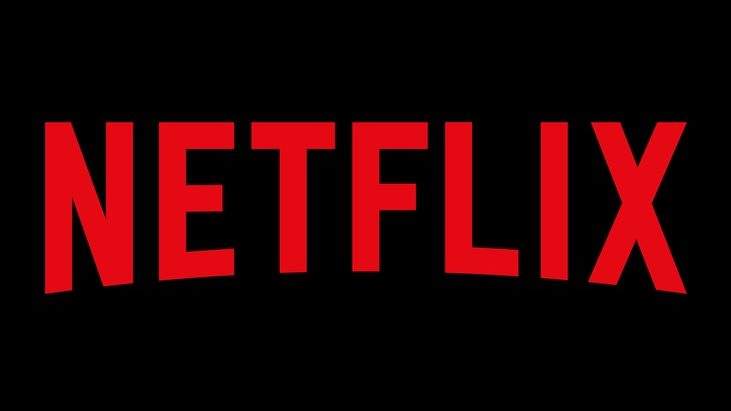 Netflix engineer Tara Field has been reinstated after she criticized the company’s new Dave Chappelle special on Twitter. Netflix has maintained that her suspension had nothing to do with that criticism, but was rather about Field’s unauthorized attendance — and that of two other employees — at a high-level meeting.

“It is absolutely untrue to say that we have suspended any employees for tweeting about this show. Our employees are encouraged to disagree openly and we support their right to do so,” said a Netflix spokesperson on Monday.

A company spokesperson also confirmed Field’s reinstatement today, along with that of the two other employees, and said Netflix “will be distributing broader guidance about meetings and clarifying which are for which people. ”

Field on Tuesday posted the notice of her reinstatement, which read in part, “Our investigation did not find that you joined the QBR meeting with any ill intent and that you genuinely didn’t think there was anything wrong with seeking access to this meeting.

Field added, “At the very least, I feel vindicated.”

The news of Field’s suspension on Monday came as Netflix CEO Ted Sarandos explained the company’s support for Chappelle amid criticism of the comedian’s new doc The Closer.

Field had lamented in an October 6 tweet that Netflix allowed Chappelle to attack “the trans community, and the very validity of transness” in the show.