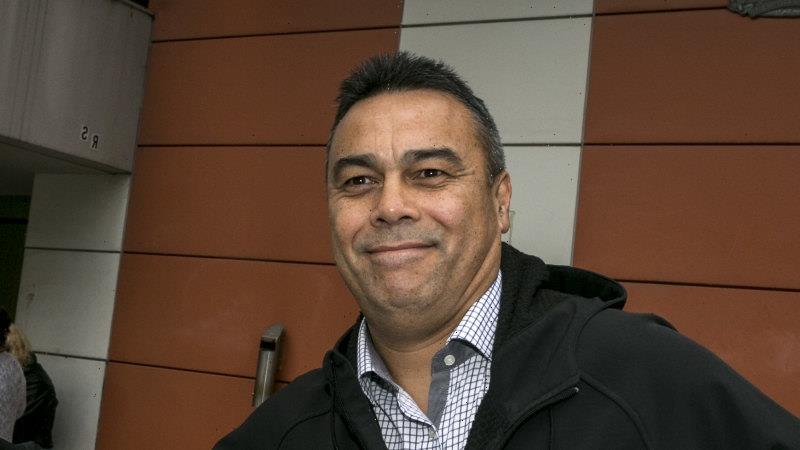 Lawyers acting for Chief Commissioner Shane Patton have argued that the Supreme Court should not compel Victoria Police to reappoint an officer who punched a teenage boy while on duty when they have “grave and legitimate concerns” about his future service.

An industrial dispute has broken out between the police and former senior constable Simon Mareangareu, whose conviction for assaulting a teenager was overturned, and the force is now facing the prospect of being made to reappoint him after he was released from prison and had his conviction quashed. 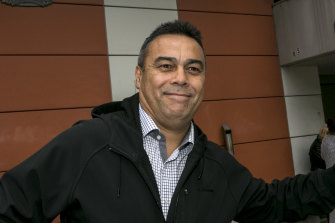 Mr Mareangareu was sentenced to a year in jail in August 2018 after being found guilty of punching a teenage boy and then perverting the course of justice by having him falsely charged with assaulting police and resisting arrest.

A video of the 2014 incident involving Kyan Foster, then 16, taken by the victim’s friend, Stuart Laird, then 17, was made public and caused significant embarrassment to the force.

In his first trial, County Court Judge Jeanette Morrish said Mr Mareangareu “meted out summary justice” and then prepared a brief of evidence to have the teen charged with offences he had not committed, conduct she labelled “disgraceful and utterly abhorrent”.

Mr Mareangareu admitted during the trial that he punched Mr Foster in the face as hard as he could as the teenager provided his personal details. Mr Mareangareu also claimed he was acting in self-defence and retaliated after the 16-year-old struck him in the arm.

But that conviction was overturned by the Court of Appeal in May 2019, and he did not face a retrial. He applied to be reinstated as a serving officer, which Acting Commander Mark Porter denied, citing his poor character, according to the dispute currently before the court.

In May 2020 Mr Mareangareu filed suit to challenge the decision, and in January this year, Associate Justice Mary-Jane Ierodiaconou remitted the decision back to police to reconsider, which police then appealed.

On Wednesday, Victoria Police barrister Andrew Palmer, QC, told the court that they should not interpret the act that governs police employment in a way that would mean Mr Patton would be forced to reappoint Mr Mareangareu when he had deep concerns about his conduct, even if he was absolved by the Court of Appeal.

“The court should not adopt the construction which forces the Chief Commissioner to reappoint someone to Victoria Police about whose conduct he has grave and legitimate … concerns,” Mr Palmer told Justices Phillip Priest, Stephen McLeish and Maree Kennedy.

“To read this as a mandatory reemployment provision would undermine the capacity of the Chief Commissioner to properly regulate Victoria Police and to ensure that only appropriate people are allowed into Victoria Police.”

The case centres on whether, in deciding to reappoint a police officer who was sacked after being charged with a criminal offence but then became eligible for reinstatement after being vindicated by a higher court, police can take into account the conduct for which they were found not guilty to assess their character.

“I understand that the dispute between the parties is not whether good character is relevant to whether someone should be reappointed. This dispute is about with a particular conduct can be taken into account in that assessment,” Mr Palmer said.

Mr Palmer also said that merely because Mr Mareangareu’s conviction was overturned did not mean that he had good character, or that he did not engage in poor conduct. 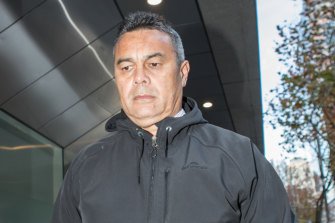 Mr Mareangareu’s barrister, Eugene White, argued that the legislation governing the management and employment of police was misconstrued by the commissioner, and that his client should be reappointed.

The court reserved their decision and will deliver it at a later date.