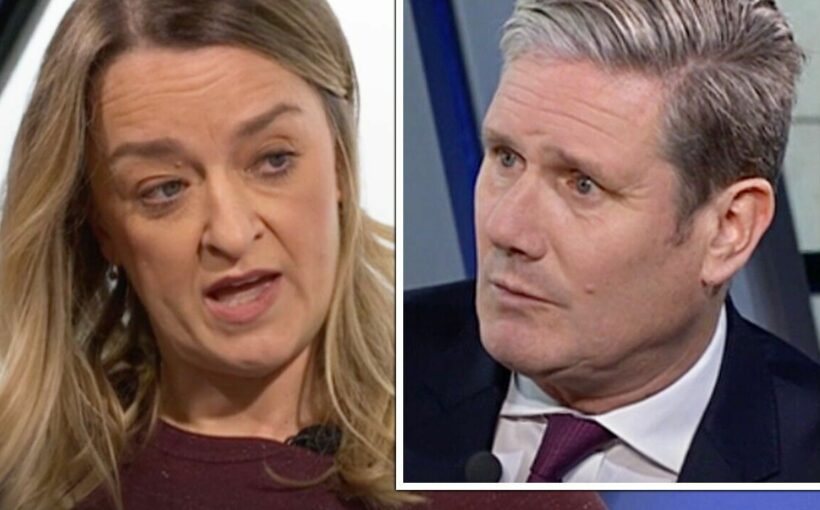 The Labour Leader faced fierce questioning from BBC journalist Laura Kuenssberg over his party’s plan to freeze the cost of energy during the winter months. The Conservative Government under Liz Truss has proposed a cap on energy costs set to last two years, offering bill payers a sense of long term security. Ms Kuenssberg confronted Sir Keir Starmer over his own proposal, highlighting the opposition’s planned price freeze would end in April. Airing the thoughts of concerned households across the country, Ms Kuenssburg asked: “What happens then?”

Speaking in Liverpool, Sir Keir said: “We were very straightforward to say we have got to freeze energy prices.

“At the time, the Government said they wouldn’t do that, they have now accepted that is the only thing to do. The divide now, the real political question, is who is going to pay for that freeze.”

Sir Keir replied: “Our plan is for six months.” 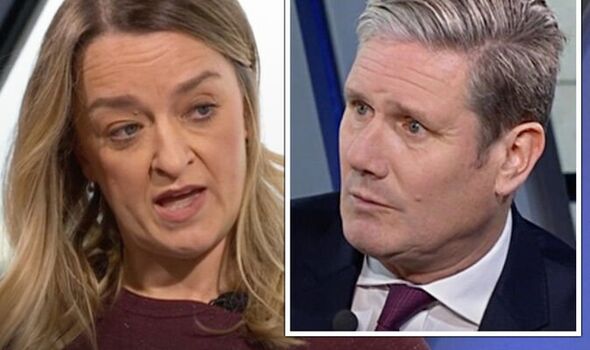 The BBC journalist again interrupted to emphasise her line of questioning: “What happens after that?”

Sir Keir continued: “In April, we have to look at what the situation is, see what the forecasts are then.

“We need to have a longer term answer to this, but the key issue at the moment is who is going to pay for this freeze, whether it’s six months or two years.”

Ms Kuenssberg said: “The key issue for many people listening to you this morning, Keir Starmer, might be that the Government has promised they will freeze bills for two years and the Labour Leader has promised he will freeze them for six months and then, after that, we’ll have a look. People need to know now.”