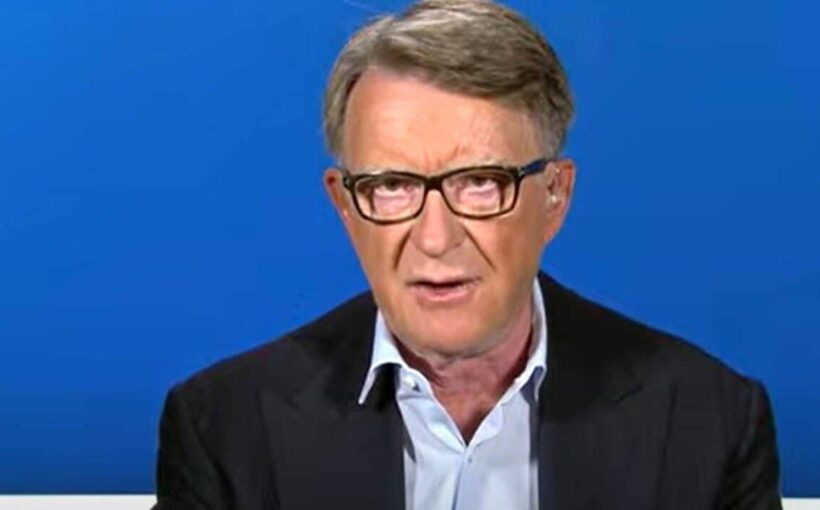 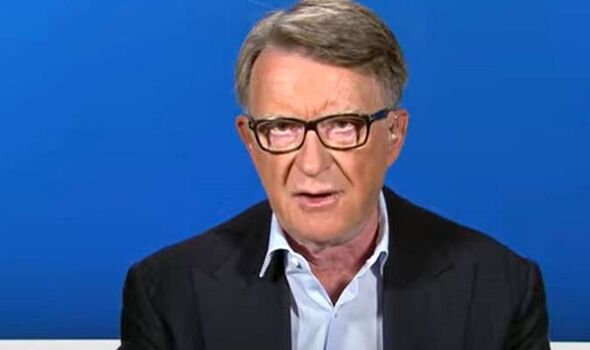 Lord Mandelson challenged on his view of the Labour party

Lord Mandelson has been left embarrassed after he was called out for describing Ed Miliband as a “flop and a complete failure” having just said he was “very pleased” by the former Labour leader’s green energy plans. Lord Mandelson, former first secretary of state, looked taken aback as his own comments about Mr Miliband from 2021 were read back to him during an interview on Sunday morning with Sophy Ridge. He was forced to claim that he “did not remember” describing the shadow minister for climate change before admitting that Sky researchers had probably done their due diligence.

Lord Mandelson said: “I am very pleased that the plans that are going to be set out this week, both by Rachel Reeves, Ed Miliband and Johnny Reynolds, are going to set out that industrial policy, which needs to support this very large scale public and private investment.”

Ms Ridge said: “You were a part of the most successful Labour team ever in terms of election success, the famous 1997 landslide election under Tony Blair.

“You have been pretty critical of where Labour has been since. You said Labour needs a complete break from the last 10 years of failure under Ed Miliband and Jeremy Corbyn.

“You also described Ed Miliband, this was in 2021, as a flop and a complete failure. Has that complete break happened?”

Lord Mandelson, looking taken aback by his own comments from last year, then claimed he did not “remember” describing the former Labour leader in that way.

He said: “I don’t remember describing Ed MIliband in that way but I am sure your researchers will be able to furnish you with the facts.”