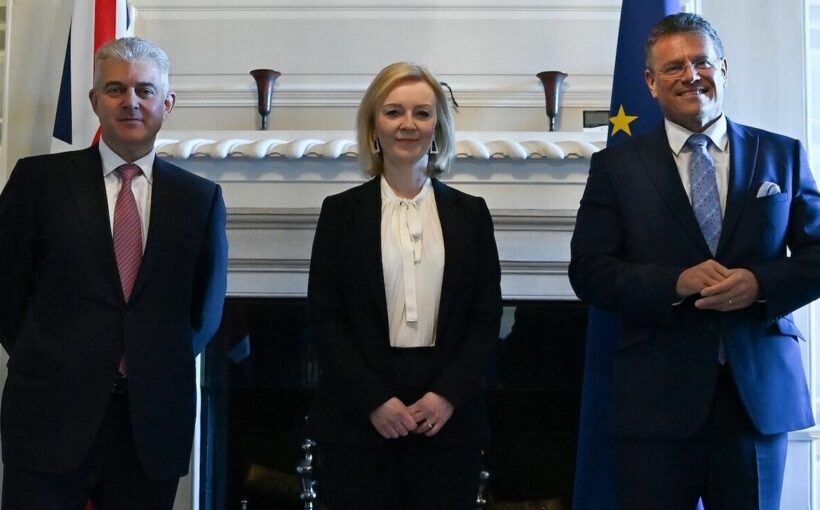 David Davis mentions Liz Truss despite not officially running yet

Foreign Secretary Liz Truss became the ninth Tory to throw her hat in the ring this weekend when she launched her campaign to become the ruling party’s next leader. Her entry into the competition was not unexpected, as Boris Johnson’s longtime ally was forecast as one of the strongest candidates early on, having helped coordinate the UK’s response to the war in Ukraine. That popular aspect of her politics will sit well with many Conservative supporters, along with her voting record.

How did Liz Truss vote in the EU referendum?

Ms Truss has garnered praise for her hard-line stance against the EU, helping to spark bust-ups with the bloc’s representatives.

She once served as Trade Secretary and was lauded for setting up trade agreements with non-European nations.

As Foreign Secretary, she has laid the groundwork for terminating UK participation in the Northern Ireland Protocol via legislation. 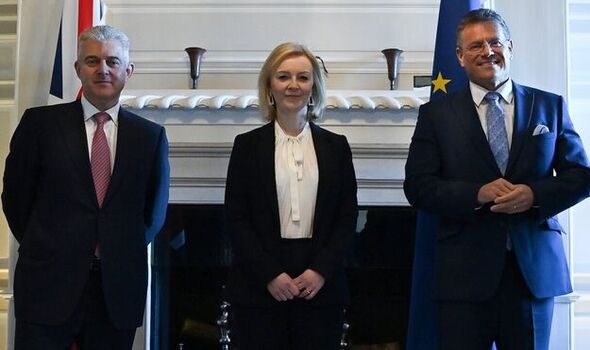 Her move last month prompted a furious reaction from the international community, namely the EU Commission, which has since launched legal action against the UK.

But her relationship with the bloc wasn’t always so combative, as she once supported the UK’s membership.

In 2016 she was among several prominent Conservative Remain campaigners who advocated for continued partnership with the bloc.

She made an emotional case for remaining ahead of the vote when she listed several benefits afforded by the country’s membership. 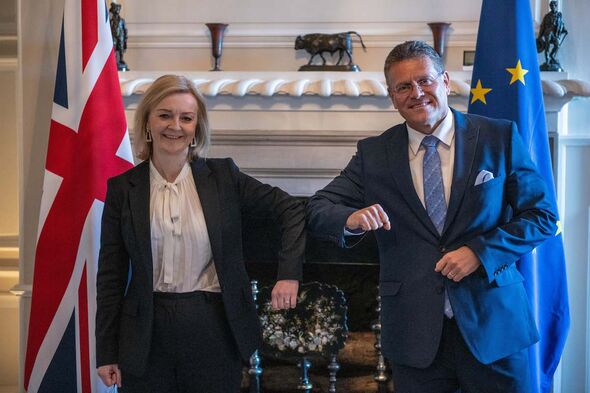 She said: “I don’t want my daughters to grow up in a world where they need a visa or permit to work in Europe, or where they are hampered from growing a business because of extortionate call costs and barriers to trade.

“Every parent wants their children to grow up in a healthy environment with clean water, fresh air and thriving natural wonders.

“Being part of the EU helps protect these precious resources and spaces.”

Her opinion changed the following year when she said she would not vote the same way again. 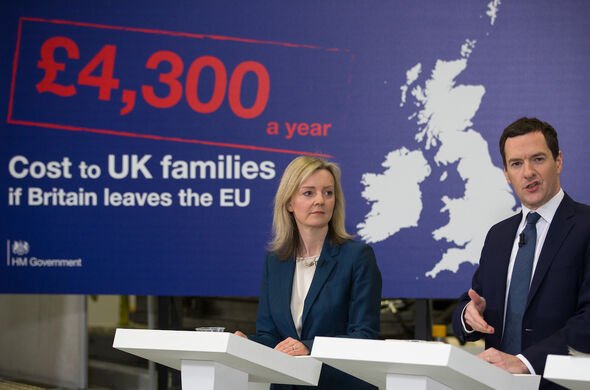 What is Liz Truss’ voting record?

Ms Truss entered Parliament in 2010 as the MP for South West Norfolk.

The voting record she has built in the last 20 years is liberal in some respects and traditionally Conservative in others.

For example, according to TheyWorkForYou, she has consistently voted for welfare spending reductions.

She also voted for the “bedroom tax”, which meant reducing housing benefits for people living in social housing deemed to have excess bedrooms.

Ms Truss has also voted against paying higher benefits for longer to disabled people who cannot work due to illness or disability.

On the social end of her voting record, she has typically voted for equal rights for gay people and same-sex marriage.

Her voting record on laws to promote equality and human rights is a mix of for and against.