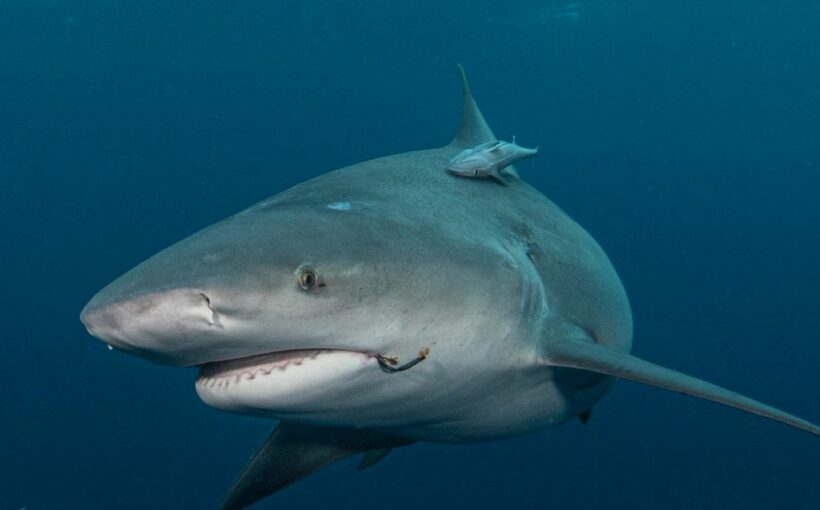 Egypt has introduced strict new beach laws after a series of savage shark attacks in Sahl Hasheesh, in the south of Hurghada.

It comes one week after a 68-year-old Australian woman died after having her arm and leg ripped off during an attack by a shark in the area.

The woman died in the ambulance from "painful shock", according to reports.

Reports also claim that the body of a missing Romanian tourist in her late 40’s was discovered off the coast of Sahl Hasheesh.

Her remains were found only hours after the initial attack.

Drastic measures have been brought in by the Red Sea Governor banning all sea activities in the area unless qualified with a diving license, including diving, snorkelling and fishing.

The ban will stay in place until at least July 15.

The decision included banning all fishing activities along the Red Sea coast during the ban period specified by a decision issued by the head of the Fisheries Authority, as reported by the Egypt Independent.

They also stated that all hotels along the Red Sea coast must employ a sufficient number of qualified lifeguards holding the necessary courses and certificates.

The technical report on the two shark incidents in Sahl Hasheesh, south of Hurghada, was prepared by the Nature Protection Sector at the Ministry of Environment.

It recommended holding an urgent meeting to discuss ways to protect and preserve the marine environment, and the sustainable use of unique natural resources.

We previously reported how Egyptian lifeguards reportedly dismissed the shark sightings in the area, even ‘laughing’ and claiming there are no sharks just minutes before the gruesome attack.

There have been claims that authorities in the Red Sea were slow to grasp the peril posed by sharks and delayed in taking action to prevent further tragedy.