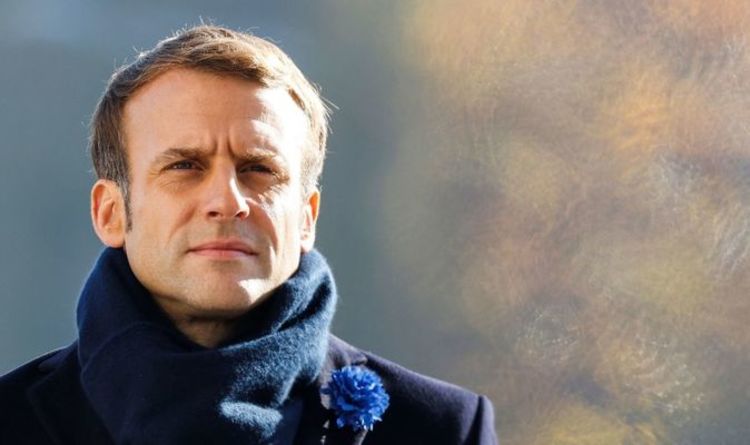 Last July, Home Secretary Priti Patel signed a £54 million deal with France to double police patrols of beaches where hundreds of asylum seekers pay smugglers an average of £3,300 to hop on a board and cross the Channel. The French authorities have intercepted 18,000 migrants trying to cross this year but that represents only 40 percent of all attempted crossings.

However, Gérald Darmanin, Interior Minister, plans to raise those figures thanks to new types of equipment for the local authorities.

A spokesman for the interior ministry said: “More than 100 mobile vehicles are being delivered on the ground for patrols and arrests, with equipment adapted to the specific nature of the terrain.”

Officers will be given quad bikes, 4x4s, rigid-hulled boats and “vehicles equipped with sophisticated monitoring and detection equipment.”

The spokesman said: “Twenty vehicles have already been delivered and are being used by the forces on a daily basis.

“The others will arrive in December and over the course of 2022.”

However, hiring any extra personnel isn’t, as of now, part of the new guidelines.

The spokesman added: “As part of the fight against illegal immigration along the Channel coast, and in order to safeguard the lives of people often in distress, the ministry of the interior is deploying its security forces day and night to monitor the coastline, prevent makeshift boats from leaving for Britain, and arrest people smugglers.”

The publication of Mr Darmanin’s new plan follows his rejection of Priti Patel’s proposals to allow UK officers to work on the other side of the Channel.

A British Government source said: “We are pleased that the French are now doing this work to help reduce these despicable crossings.”

A senior government source told The Times: “Boris is exasperated.

“He sees this as one of his biggest priorities and he’s concerned that after two years there are still no viable solutions.

“He’s told ministers to redouble efforts to fix this, no matter how difficult it is.

“If it looks bad now, it’s going to look much worse in spring when it’s warmer.”