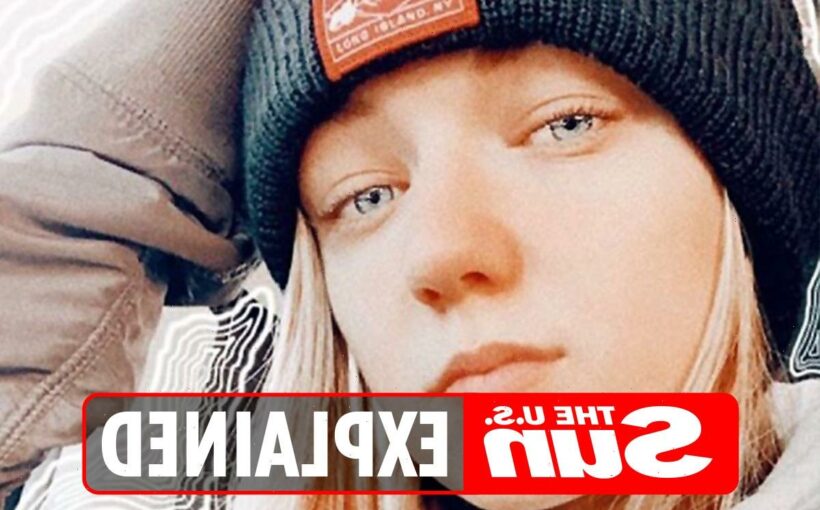 GABBY Petito's body was found in Wyoming on September 19, 2021, and an autopsy found she died from strangulation.

Almost one month later, the autopsy results were finally revealed by the coroner. 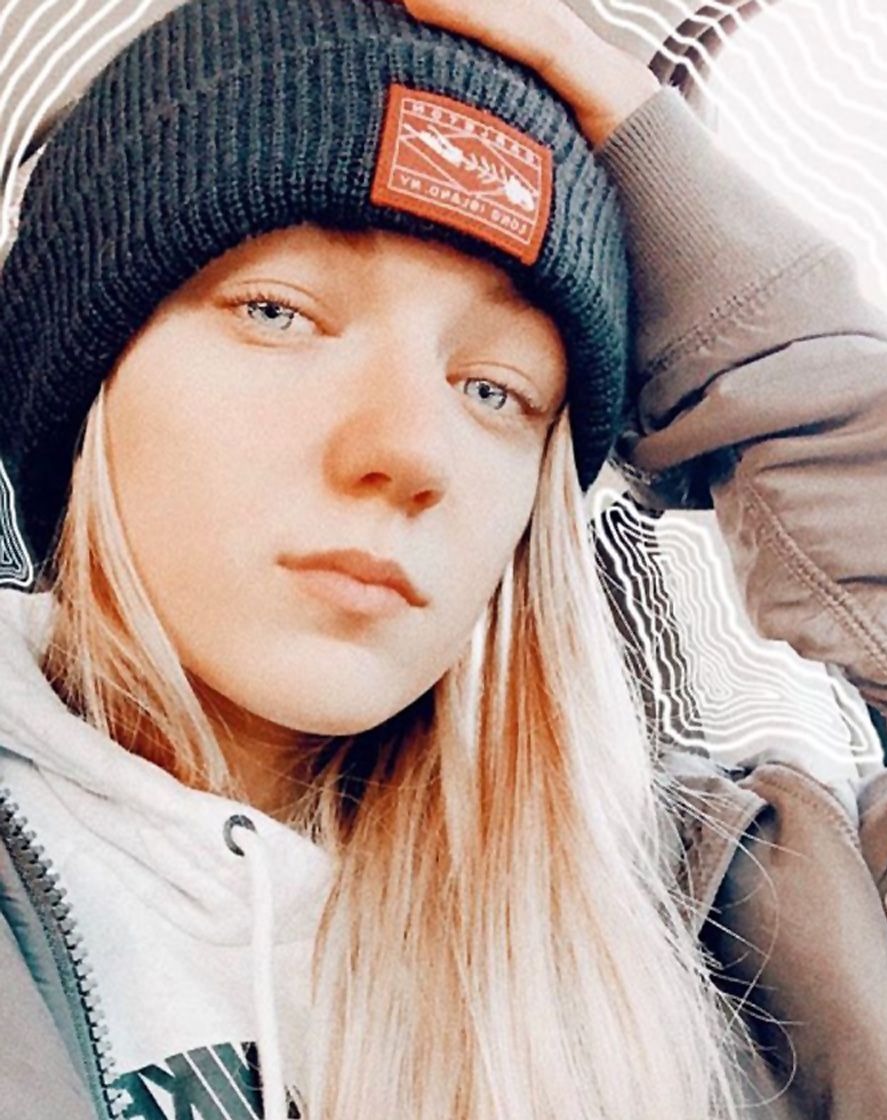 When was the autopsy on Gabby Petito carried out?

Human remains were found in Grand Teton National Park on September 19, 2021, where the 22-year-old had been camping with her fiancé when she disappeared.

The coroner's van was seen leaving the national park after FBI and National Park Service officials held a press conference regarding the remains.

The body was confirmed as Petito's on September, 21, 2021. with the autopsy carried out the same day.

Authorities located human remains in the Carlton Reserve in Florida that were identified as belonging to Gabby's fiance on October 21.