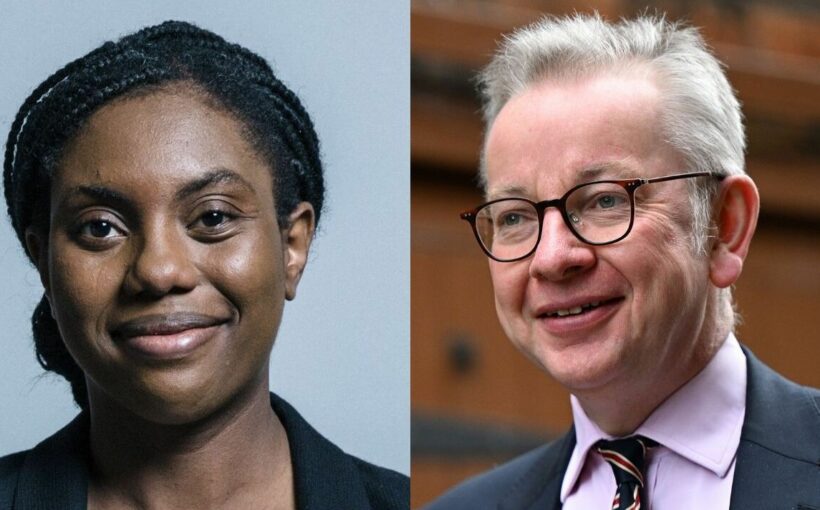 Mr Gove praised Ms Badenoch’s intellect, as well as her stance on left-wing “culture warriors”. The endorsement should prove highly influential for Ms Badenoch’s campaign, as she is a relative unknown outside of Westminster compared to some of the other candidates such as Rishi Sunak. She is reportedly very popular among colleagues for her opposition to woke policies.

Mr Gove told The Sun he has “no hesitation in saying our next PM should be Kemi Badenoch”.

He added: “I’ve worked with Kemi since before she became an MP and served alongside her in Government. She is brave, principled, brilliant and kind.”

He said she has led the charge against “mumbo jumbo peddled by left-wing culture warriors”.

The former housing minister, who was fired last week by Boris Johnson after he issued the PM with an ultimatum, said former colleague Ms Badenoch had the grit and determination to tackle inefficiencies in the Whitehall blob and deliver reform of public services. Mr Gove added: “There is so much we need to fix. 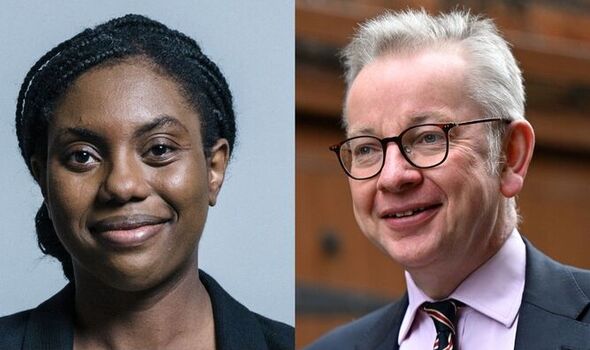 “From processing passports and driving licences to defence procurement and science investment – we need someone with Kemi’s focus, intellect and no-bulls**t drive.”

Lord Theodore Agnew, who in January quit Mr Johnson’s government in dramatic fashion at the despatch box, has also lent his support to Ms Badenoch.

He told The Sun: “I am delighted to be supporting Kemi Badenoch in her bid to be our next Prime Minister.

“I have always valued her candour and common sense.

“We need fresh thinking to unlock the prosperity that this country is so capable of achieving and Kemi is the person to make this happen.” 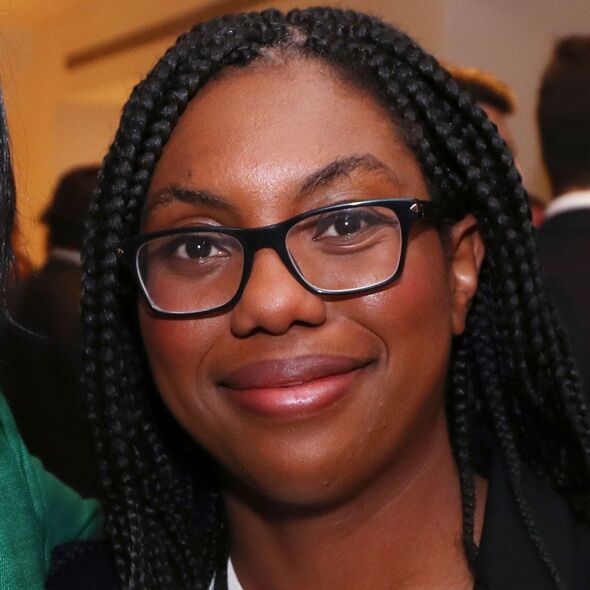 Born in London to parents of Nigerian descent, Ms Badenoch paid her way through university by flipping burgers at McDonalds. After being elected to Parliament in 2017, she became a minister in Mr Johnson’s government.

Most recently, she worked in the department for Housing, Communities and Levelling Up under Mr Gove. Her leadership bid saw her promise to cut taxes, downsize the state and focus on delivery and growth. 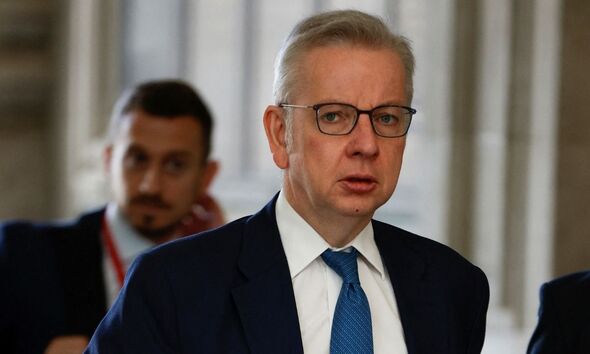 In an article in The Times spelling out her vision, she said: “Too often people feel that whoever is elected, the answer is more government.

“By promising too much and trying to solve every problem, politicians don’t reassure and inspire, they disappoint and drive disillusion. More taxes. More rules and regulations. And ever-cheaper borrowing to keep government afloat no matter the cost to savers or the wider economy.

“Instead, we need strong but limited government focused on the essentials.

“Lower taxes yes, but to boost growth and productivity, and accompanied by tight spending discipline.”