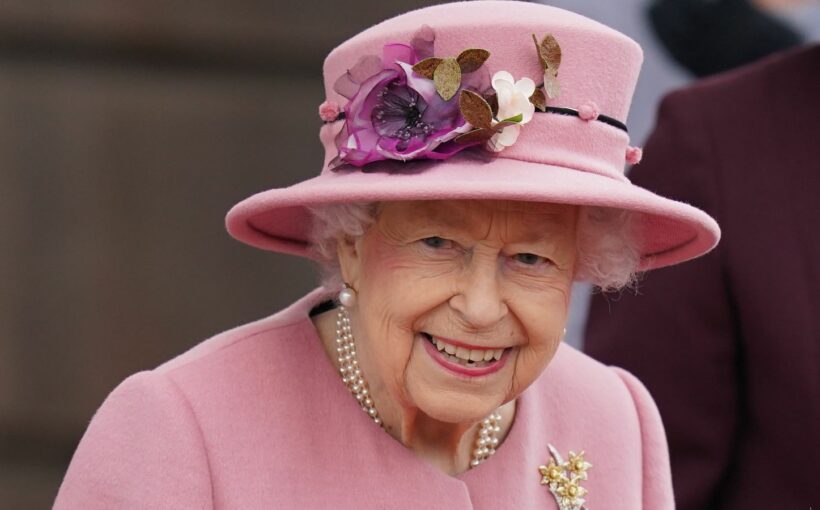 Ministers have backed a call for God Save The Queen to be played again at the end of the day on the BBC and by other public broadcasters.

Conservative MP Andrew Rosindell made the suggestion in the Commons on Thursday, saying: “I know the minister will agree that the singing of the national anthem is something that provides great sense of unity and pride in our nation.

“So in this year of the Queen’s Platinum Jubilee, will the minister take steps to encourage public broadcasters to play the national anthem and ensure the BBC restores it at the end of the day’s programming before it switches to News 24?” 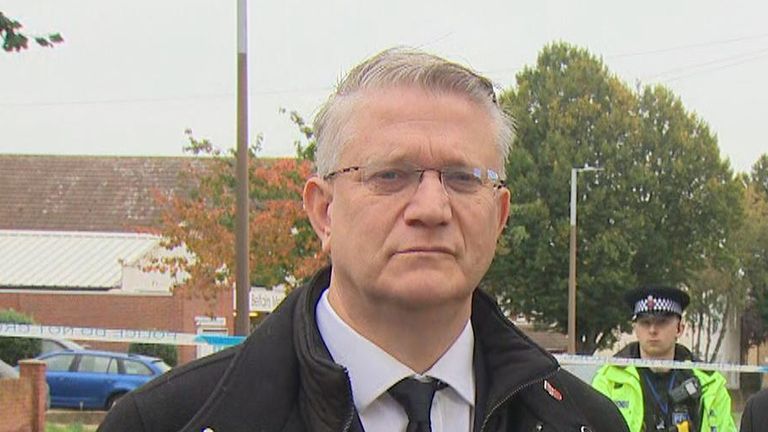 And culture minister Chris Philp told MPs: “We fully support the signing of the national anthem, Her Majesty the Queen and other expressions of patriotism – including the flying of the Union Jack.

“The more that we hear the national anthem sung, frankly, the better. Organisations like schools are free to promote it and the more we can do in this area, the better it’ll be.”

Do any channels play the national anthem?

BBC One used to sign off for the day by playing the national anthem, but since moving to 24-hour news in the late 90s it has not done so.

The other BBC TV channels never did, neither did Channel 4 or Channel 5, and ITN channels have not done so for decades.

BBC Radio 4 still plays the national anthem just before 1am as it hands over to BBC World Service. 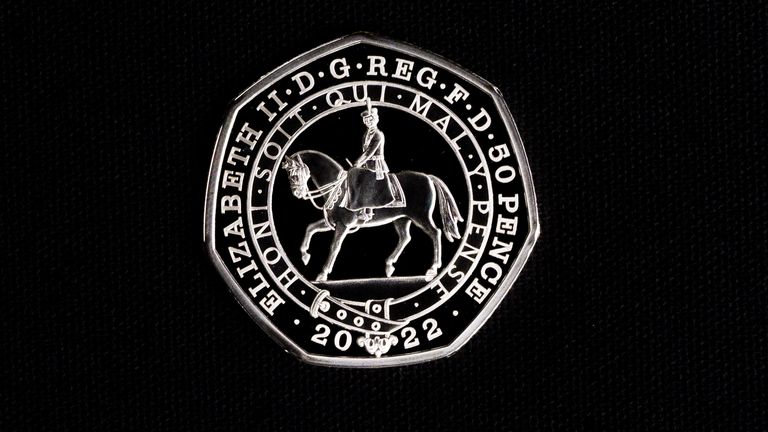 The suggestion of bringing back God Save The Queen to broadcasting was made during Digital, Culture, Media and Sport questions.

Also during the session, Conservative former minister Sir Christopher Chope called on the government to remove the BBC’s power to enforce sanctions against over-75s who have not paid the TV licence fee.

Mr Chope asked whether “we trust the BBC?” – and suggested it would be “much better to remove the power of the BBC to enforce sanctions by the criminal law against those who are over 75”.

Ms Dorries said it is “something which remains very much under review and on my desk”, but added the BBC has told her “no enforcement action has been taken”. It has begun “customer care visits” to over-75s “who may need additional support in paying the TV licence”, she added.