REP. MIKE GALLAGHER: I hate to be cynical, but I've now been in Congress for five years, so I've learned a few things. The purpose is getting reelected, right? Let's just spend as much money as possible that helps us get reelected.

It's not to actually fix the structural imbalances in these programs. I mean, we lead the developed world in spending per capita on our health care system. But people aren't getting healthier, right? We've had negative trends in terms of life expectancy.

And so it's highly illogical to assume that you can simply pump as much money as possible to the existing broken bureaucracies that were built decades ago and get better outcomes. And yet that's what the progressives are proposing to do.

WATCH THE FULL INTERVIEW BELOW 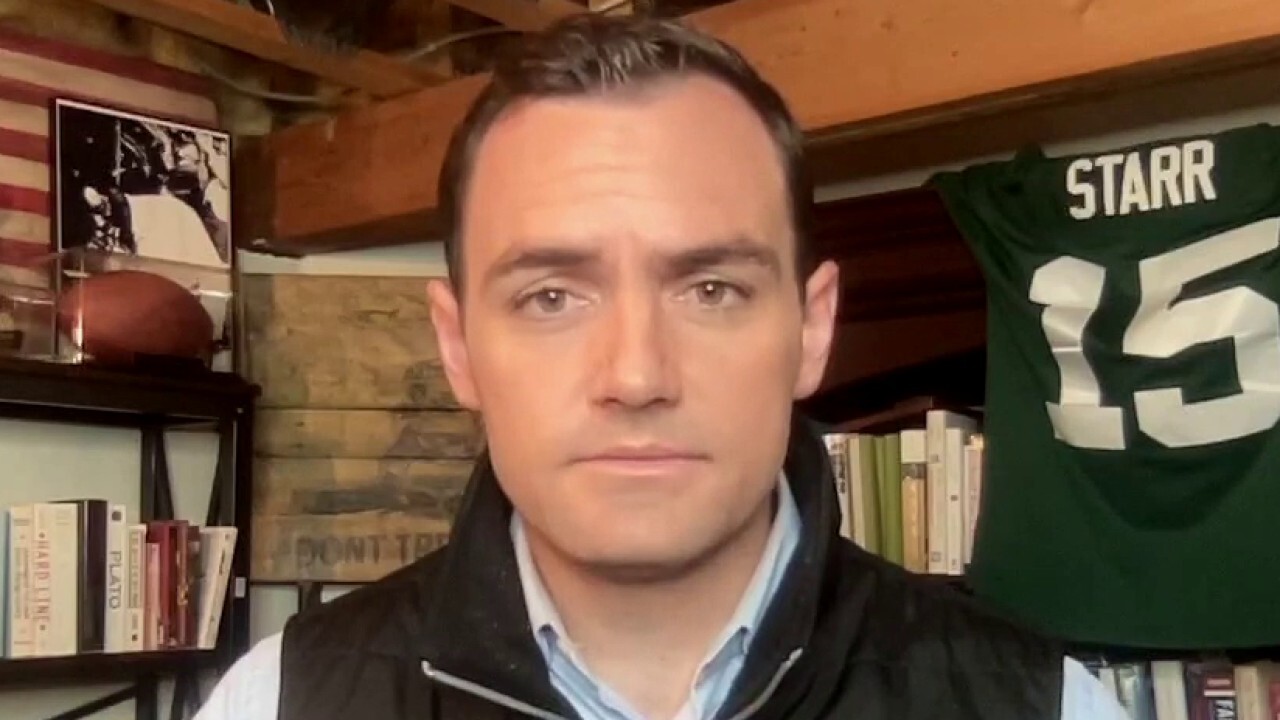