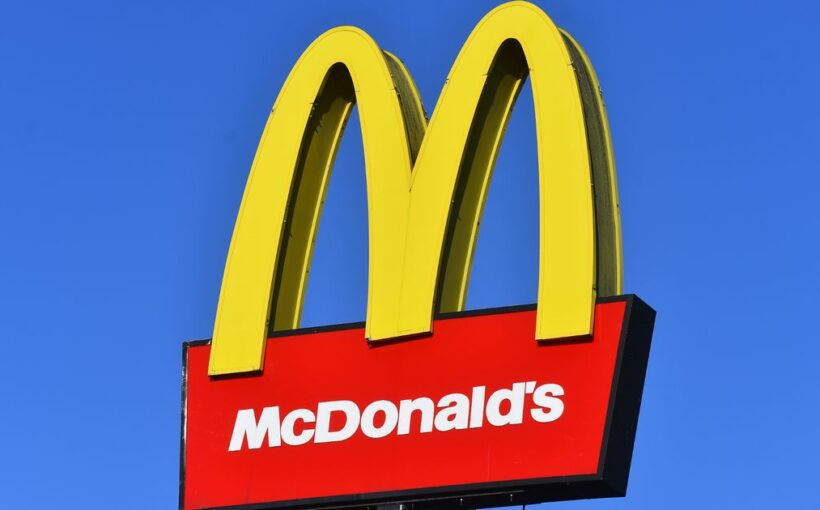 A McDonald's restaurant in the United States has launched a recruitment drive aimed at kids amid unprecedented staff shortages.

The branch in Medford, Oregon, has erected a huge banner stating "Now Hiring 14 & 15-Year-Olds", which has attracted 25 applicants in two weeks.

In a previous attempt to drive recruitment, the franchise raised the minimum wage to $15 (£10.83) an hour.

Although laws vary in different states, the Department of Labour has set the minimum age for working at 14 for non-agricultural roles.

Heather Coleman, who runs the McDonald's restaurant, described the child workers as a "blessing in disguise".

Her family have operated McDonald's franchises for 40 years, and she told Business Insider: "There are always staffing issues, but this is unheard of.

"They [young people] have the drive and work ethic. They get the technology. They catch on really quickly."

Coleman's restaurant isn't the only fast food joint that has turned to children in a time of need. Layne's Chicken Fingers in Texas are promoting teens into management roles where they earn more than $50,000 (£36k) a year.

CEO Garret Reed told the Wall Street Journal: "We're so thin at leadership that we can't stretch anymore to open more locations. I've got a good crop of 16 and 17-year-olds, but I need another year or two to get them seasoned to run stores."

A Burger King in Ohio also erected a sign earlier this year, albeit less grand than Coleman's at McDonald's. It read: "Hey Parents! Do you have a 14 or 15-year-old? Do they need a job? We will hire them!"

Some think the move is wise, especially at the moment.

Mark Kalinowski, founder of Kalinowski Equity who advise on restaurant-stock investments, told Business Insider: "Over time we'll get back to normal.

"It's really tough times for staffing, why wouldn't you try to figure out how to hire people?"

Others on Reddit aren't so sure, with one user commenting: "I drive past this sign most days during work. Makes me sick every time."

Another added: "I worked in management at McDonald's for 25 plus years. 14-year-olds are a nightmare. They simply are not mature enough for the position. "

For the latest breaking news and stories from across the globe from the Daily Star, sign up for our newsletter by clicking here.'