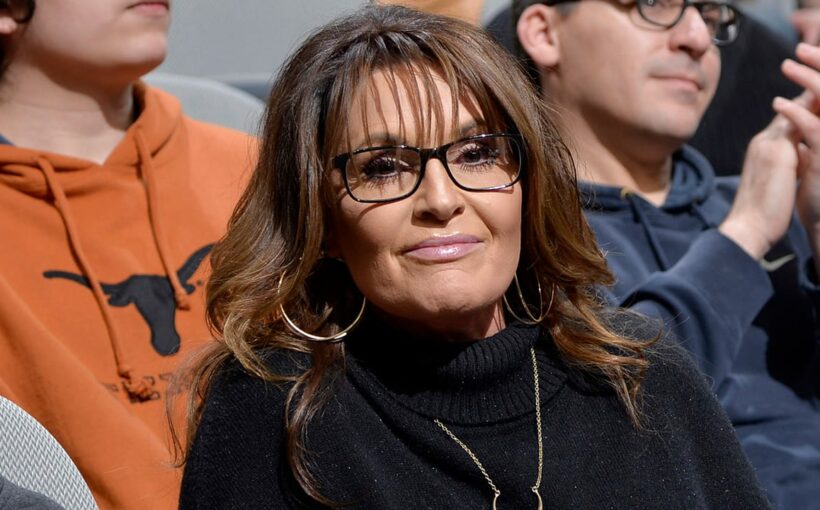 Former Alaska governor Sarah Palin called on Americans to wear masks on Wednesday while disclosing that she and some family members recently tested positive for COVID-19.

“Through it all, I view wearing that cumbersome mask indoors in a crowd as not only allowing the newfound luxury of being incognito, but trust it’s better than doing nothing to slow the spread,” Palin said in a statement to People magazine.

Palin said her battle with the virus “perhaps one of those that proves anyone can catch this.” The 2008 Republican vice presidential candidate has five children with her ex-husband, Todd Palin.

The ex-governor said she first became concerned after one of her daughters lost her sense of taste and smell and later had a positive test. Soon afterward, Palin noticed that her 12-year-old son, Trig, appeared to have symptoms. 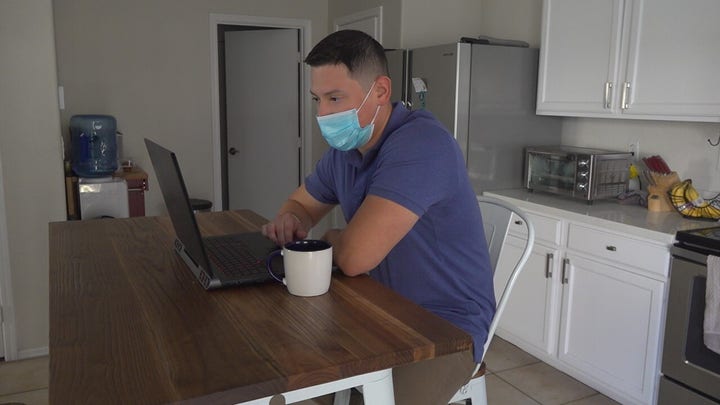 “I then observed symptoms in my son Trig, who curiously is the most enthusiastic mask-wearer, and after our numerous negative tests over the year, he tested positive,” Palin said. “Children with special needs are vulnerable to COVID ramifications [Trig was born with Down syndrome], so with a high fever he was prescribed azithromycin, which really seemed to help, and I increased amounts of vitamins I put in his puréed food.”

Despite quarantining with her son, Palin said she initially tested negative for COVID-19. But symptoms such as a loss of taste and smell, fever and muscle soreness soon appeared. She said it was  “unmistakable” that she had the virus.

“I strongly encourage everyone to use common sense to avoid spreading this and every other virus out there,” Palin added. “There are more viruses than there are stars in the sky, meaning we’ll never avoid every source of illness or danger … But please be vigilant, don’t be frightened, and I advise reprioritizing some personal time and resources to ensure as healthy a lifestyle as you can create so when viruses do hit, you have at least some armor to fight it.”

Palin did not say exactly when her family had tested positive for the virus. Fox News’ request for further comment was not immediately returned.

President Biden instituted a mask mandate on federal land upon entering the White House last January. Mask requirements remain in place in most states, though some, including Arkansas and Texas, have relaxed restrictions as cases dropped in recent weeks.

To date, more than 150 million vaccine doses have been administered, according to data from the Centers for Disease Control and Prevention.