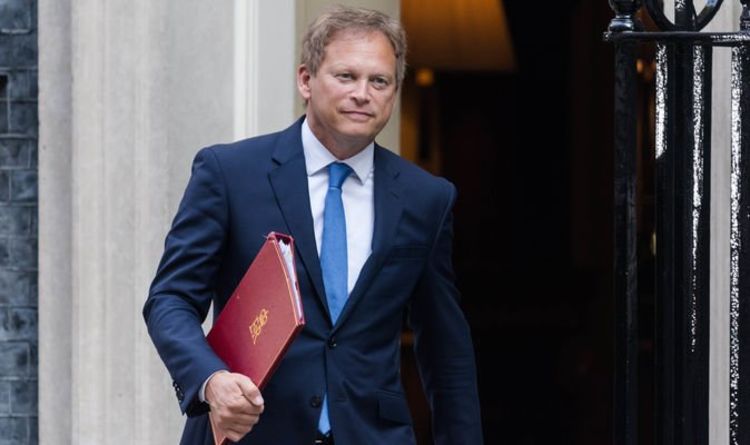 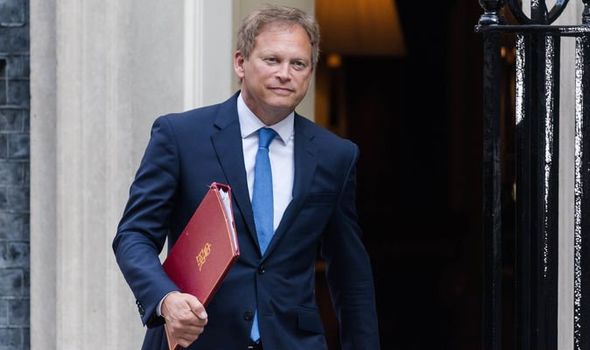 Grant Shapps told the conference he wanted to reverse the “butchery” of the cuts by Dr Beeching which saw thousands of miles of track closed. During a fringe event he also promoted plans to create a joined-up nationwide railway network under a single brand called Great British Railways.

Mr Shapps said: “I am a huge enthusiast for undoing a lot of the, I think, butchery of the Dr Beeching era, the closures since 1964. And we are on our way to do that later this year. We are going to reopen the first line under our Beeching reversal plan before this year is out. Others are in the works. It is really exciting.”

Mr Shapps said he wanted the rail network to be a “reliable and trusted name”.

He later said there would be “big transport announcements forthcoming, like the integrated rail plan”.

He said “forensic accounting” had uncovered the attempts to “conceal” £25million owed to the taxpayer by rail operator Southeastern, now stripped of its franchise.