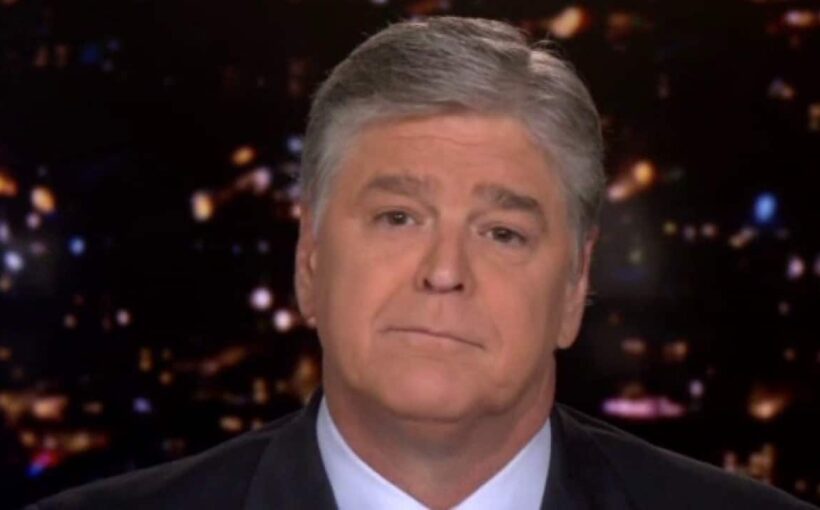 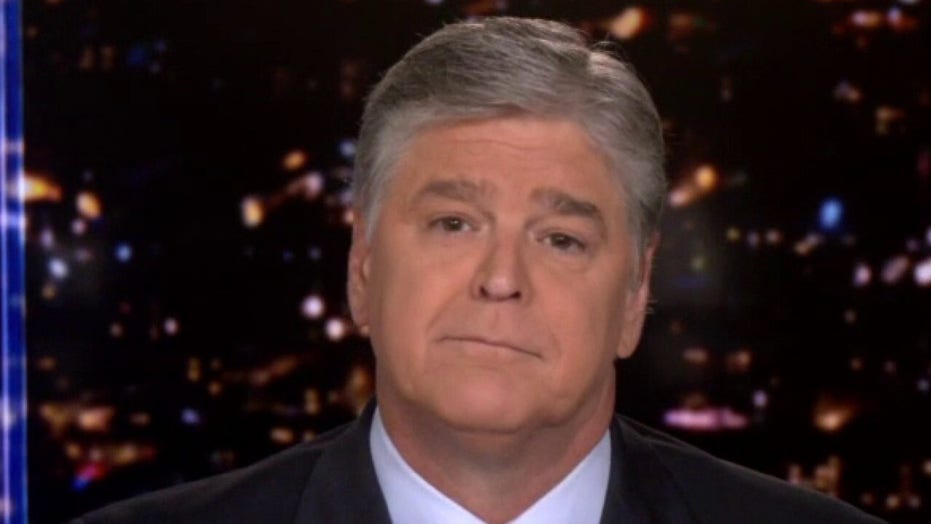 Sean Hannity gives his take on the administration’s next moves.

President Biden and the Democratic socialists are attempting to turn the U.S. on its head and destroy American values, “Hannity” host Sean Hannity said Thursday.

“We are witnessing what is an unprecedented effort around the country from the radical socialist Democratic Party to fundamentally, radically transform this country,” he said. “[Biden’s] administration is now waging what is an all-out assault on the principles that have made this country great.”

KAMALA HARRIS MIA DURING BORDER CRISIS: WHERE IS SHE?

“Thus increasing the opportunity for… fraud, abuse,” he said. “No integrity, no confidence in future elections. That will be the result.”

The Democrats also intend to get rid of the legislative filibuster to avoid Republican blockage on leftist policy, a move that Hannity said would “shred” the Constitution. The host explained that the Democrats’ laundry list of changes isn’t about bettering American lives – it’s all about partisan power. 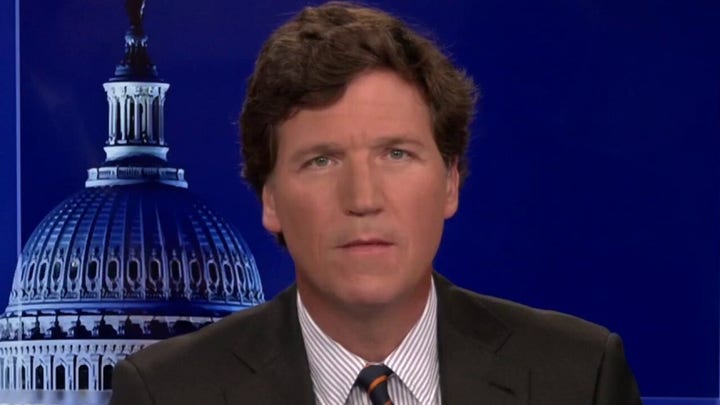 Hannity said the end result of the Democrats’ power-hungry agenda would be the transformation of the entire country into socialist-run states like New York and California, including the high taxes, high crime and “massive government corruption” that come with it.

“This is the dream,” he said. “If you like New York and you like California, buckle up. Because that’s what the United ‘Sanctuary Socialist’ States of America will look like.”

“If they are successful, this Democratic socialism, like every other socialist experiment before, it will fail. It will destroy … the United States of America as we know it.”