Sky News host Niall Paterson undermined shadow education secretary Bridget Phillipson’s claims that the Labour Party was thriving in the current political climate as he spoke of the evident “problems within the party” regarding whether or not to partake of strikes alongside the trade unions. Labour leader Sir Keir Starmer has openly discouraged his MPs from joining the strike action alongside the rail unions, even sacking former shadow transport minister Sam Tarry for doing a broadcast interview from the picket line, but critics within the party have asked why the unions cannot be endorsed. Ms Phillipson sidestepped the question of whether she would stand with National Union of Rail, Maritime and Transport Workers chief Mick Lynch in today’s strikes, before blaming the Conservative Government for being “completely unwilling” to listen to the unions.

Mr Paterson said: “You’re talking a good game there but losing 100,000 members during a time of almost unprecedented industrial unrest does speak to problems within the party.

“Some might suggest that the somewhat confusing lines being taken by the Labour Party as regards the strike, and as regards being on the picket line, I mean would you consider standing next to Mick Lynch on an RMT picket?”

Ms Phillipson said: “Well I will not be on the picket line today because I will be visiting a school up in the northeast to meet with young people getting their results. 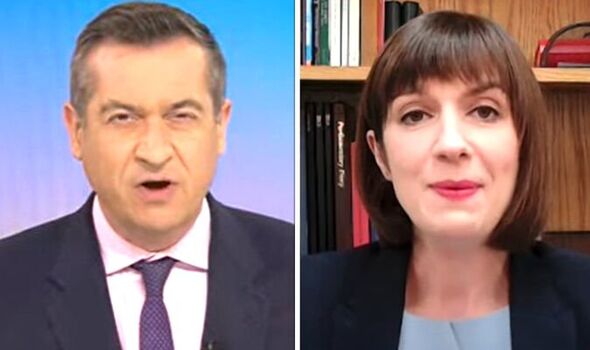 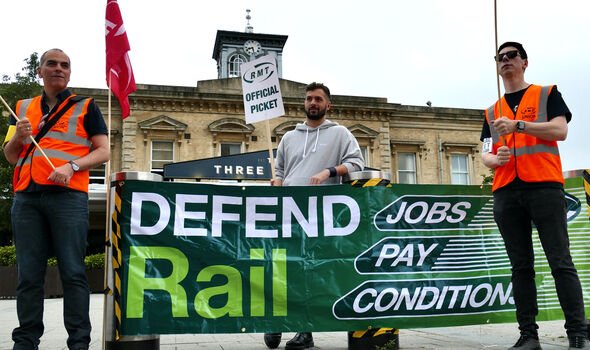 “So, we would be involved in getting people around the table and getting an agreement. You look at the current government, they are not interested in that.

“They just want to stoke that division, cause problems, and actually see how long the strikes will continue. It feels to me they desperately want those strikes to go ahead.

“I don’t want strikes to happen. I mean, they represent a failure when you get to that point. Workers know that, trade unions know that, they would always want to get a compromise.

“But you have a government that is completely unwilling to listen and is not able to take decisions at the moment, so it is little wonder that workers are really fed up.” 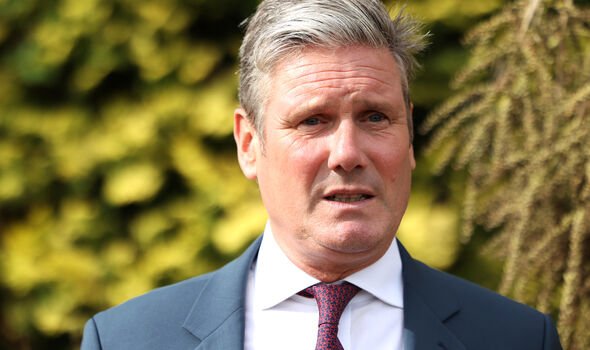 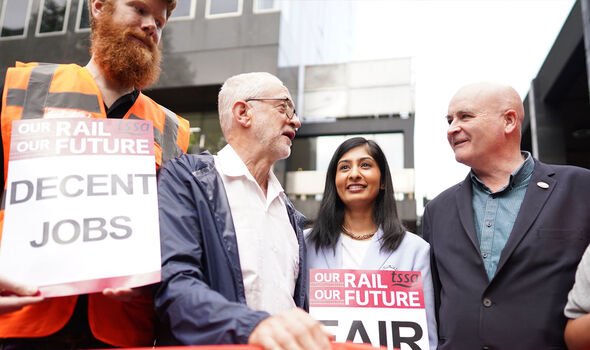 In the latest feud between Sir Keir and the left of his party, tensions have arisen over the possibility of MPs joining in with the RMT over strikes concerning pay disputes.

Former Labour leader Jeremy Corbyn, who attended strikes a few weeks ago alongside Mick Lynch, openly discussed the importance of Labour politicians standing for the strikers.

As the RMT begins another day of striking today, Labour politicians have continued to sidestep the confusing position of whether they are or are not allowed to join in with the strikes, instead peddling the line that transport secretary Grant Shapps is failing to negotiate with the RMT for political gain.

Angela Rayner, Labour’s deputy leader, wrote on Twitter today: “Grant Shapps could resolve this strike with a one-point plan: getting round the table and doing his job.

“Instead, desperate and destructive plans from a failed Transport Secretary due to be put out of service. Nothing to offer working people facing the cost-of-living emergency.” 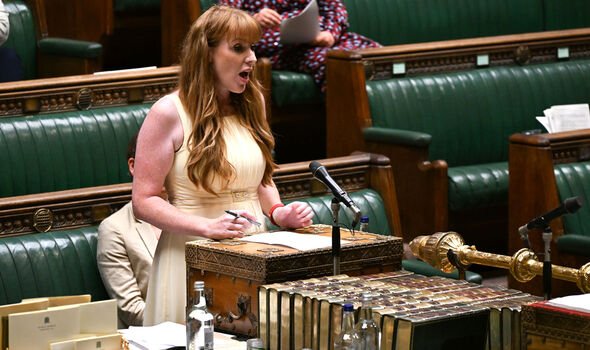 The in-house and cross-party fighting comes as it was revealed that the Labour Party lost nearly 100,000 members and more than £3 million in fees.

The Electoral Commission showed that membership of the party under Sir Keir Starmer dropped from 523,332 in 2020 to just over 432,000 the following year.

The party also ended the year with 93 fewer staff, while its biggest donor, Unite, has threatened to withdraw its funding.

The reasons for the mass exodus are unclear, though Mr Paterson suggested the “confusing” lines over whether or not to join the picket line indicated an absence of clear policy, something which may put off members.