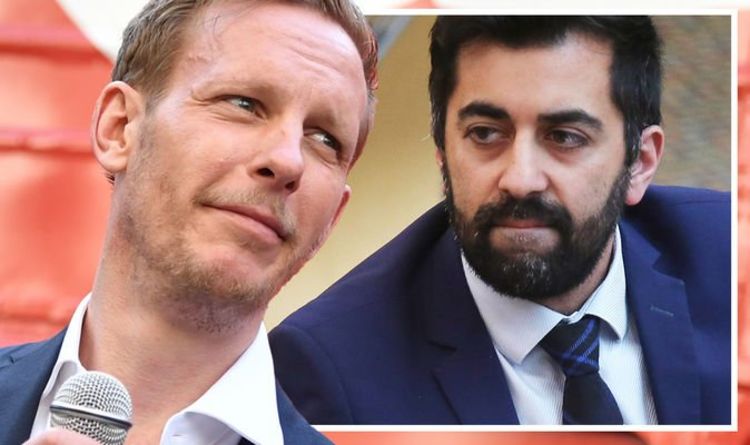 Nicola Sturgeon says the last year has ‘tested her’

Leo Kearse, who was named Scottish comedian of the year in 2018, is the right-leaning party’s sole candidate in Scotland. The 44-year-old will contest Glasgow Pollok, the seat held by the SNP justice secretary, hoping unseating him will help repeal Scotland’s controversial Hate Crime Bill.

Mr Kearse said the party’s sole aim in Scotland is to repeal the bill – which he described as an “appalling piece of woke legislation”.

The professional comedian told Express.co.uk: “We don’t need to win – if we get a decent turnout we’ll have a mandate to repeal the Hate Crime Bill.

“We’re running on a single issue in Scotland – to repeal the SNP’s Hate Crime Bill.

“It’s an appalling piece of woke legislation that could criminalise comedians or dinner party conversations, and is wide open to malicious abuse. 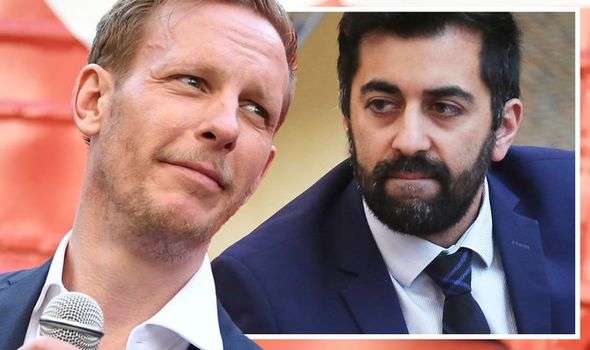 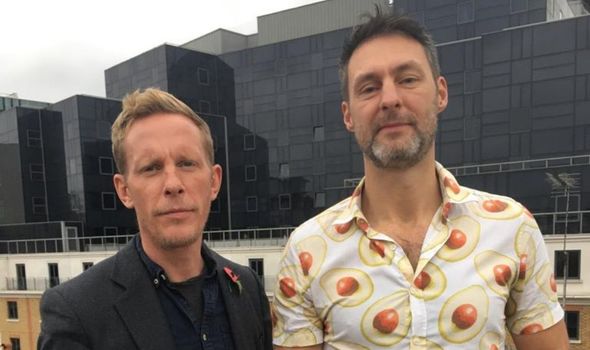 “For the first time in British history, the legislation extends to private conversations in people’s homes.

“This raises the Orwellian spectre of children being interrogated by police and forced to testify against their parents because they told a joke or expressed an illegal opinion that just a few years ago was perfectly ordinary.

“This Bill adds to the creeping sense of dread normal good people feel, the anxiety that they’ll say the wrong word and accidentally offend someone or breach some rule.

“It’s emblematic of the creeping authoritarianism of the SNP and of British government. 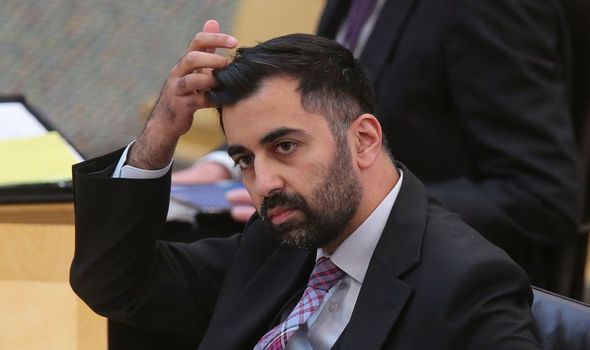 “We loaned our freedoms to the government because of the pandemic; instead of giving our freedoms back, governments are enshrining our oppression in law.

“We need to Reclaim freedom.”

Mr Kearse, who grew up in south west Scotland, is also running in the regions too and said “any constituents unhappy with the SNP’s autocratic government” should vote for him. 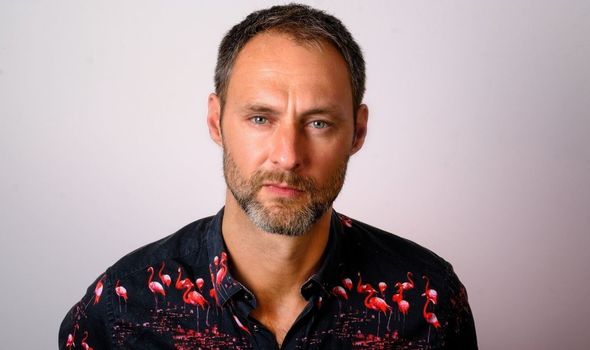 The Hate Crime Bill passed through the Scottish Parliament earlier this month despite sparking significant opposition from across the political spectrum.

Even some people who supported Scotland updating its hate crime legislation argue that its definition of “stirring up hatred” is too vague and open to interpretation.

One prominent example put forward was that author JK Rowling could be jailed for seven years for tweeting her concerns about the impact of trans rights on women. 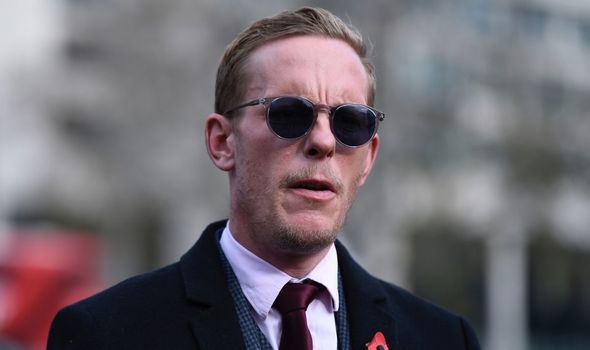 Other opponents say comedians could potentially be prosecuted for making a joke about a “Scotsman, and Englishman and an Irishman” walking into a bar.

Mr Yousaf’s instrumental role in getting the bill passed is one of the primary reasons Mr Kearse is running against him.

Speaking after the law was passed, Mr Yousaf said: “Through the passing of this landmark Bill, Parliament has sent a strong and clear message to victims, perpetrators, communities and to wider society that offences motivated by prejudice will be treated seriously and will not be tolerated – I am delighted Holyrood has backed this powerful legislation that is fitting for the Scotland we live in.”