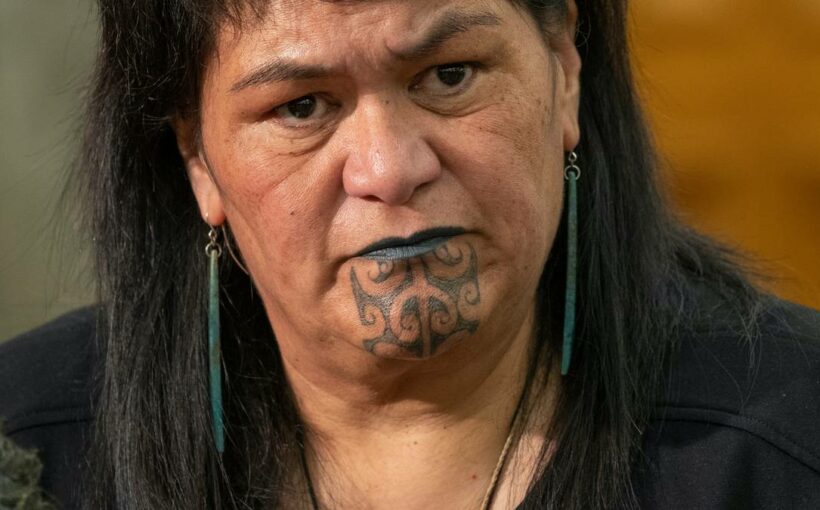 The Government is being forced to answer questions whether it fully investigated one of Auckland Councils’ preferred Three Waters reform options: rolling water assets into a council controlled organisation (CCO) like Auckland’s Watercare.

Ministers turned down an offer from mayor Phil Goff to have that model investigated – that’s despite a recent Cabinet paper saying the opposite and claiming that ratings agency Standard and Poor’s had in fact analysed the CCO model and effectively ruled it out.

After questions from the Herald, the Government has clarified that, contrary to what the Cabinet paper says, the CCO model has not been itself investigated, but rather, individual aspects of different CCO models had been.

A CCO is an organisation that’s owned by a council or a collection of councils, but not run directly by them. Instead, it is run by independent staff, with a governance structure that gives the council a high degree of control and input.

The CCO model is quite different to the Government’s current proposal, which is to roll council assets into one of four massive water entities, which councils will have almost no control over.

This was deliberate on the part of the Government, which argued the more control councils have over the water entities, the less likely it will be that international debt rating agencies consider the entities truly independent.

This is a problem for the Government because one of the reasons the Government is amalgamating water assets in the first place is to create large entities that can easily and cheaply borrow the billions of dollars necessary to fix New Zealand’s water problems.

Local Government Minister Nanaia Mahuta’s Three Waters Cabinet paper said that consultation with Standard and Poor’s, one of the big three international ratings agencies, had effectively “ruled out” a CCO model because it would not be able to access debt markets cheaply enough.

“Standard and Poor’s has advised that use of a council-controlled organisation model would not achieve the financial independence and balance sheet separation that enables entities to fund the significant capital investment programme needed to address the infrastructure deficit, which is an essential driver of the need for reform,” the paper said.

But the Government’s advice from Standard and Poor’s does not mention CCOs at all, suggesting they had not been considered in the detail Mahuta suggests in her paper.

National’s Local Government spokesman Christopher Luxon said this is because the Government had made up its mind before it put its models out to councils for consultation.

“There’s been no listening to or tweaking of that model from day one,” he said.

“The alternative models they had talked about were not genuinely considered or appraised,” he said, adding that the “CCO model has significant support among many councils – it’s a strong idea that has significant potential”.

A spokesman from the Department of Internal Affairs said the CCO model was missing from the Standard and Poor’s analysis because a CCO was not a single model, but rather a name for many different kinds of organisations.

“Rather than representing a single model, a CCO represents a class of entity designs, as defined in section 6 of the Local Government Act 2002,”

“Thus there is a range of CCO-type models possible for council water services. For example, Watercare in Auckland and Wellington Water are both CCOs but with quite different governance and asset-ownership arrangements,” the spokesman said.

They said Standard and Poor’s “tested models with features shared with CCOs including more direct influence and control – such as the abilityto appoint directors – but this was found to have negative ratings implications”.

That is a bit of a slight to Goff, who offered to go to Standard and Poor’s with Auckland’s Watercare CCO model to see if it would work for what the Government wanted to achieve – that offer was declined.

“Earlier on we invited the Government to join with Auckland Council to go to S&P to see whether a CCO model can be developed which would enable greater borrowing for investment without councils giving up the rights of governance and accountability over water service provision,” Goff said.

“At the time the Government declined to do so but we remain keen to see that option developed,” he said, adding that the council is, overall, supportive of “the Government’s objective in reforming New Zealand’s water supply and wastewater systems”.

The Department of Internal Affairs said the main reason many of these models had been ruled out was because any model that gave councils greater control would have a poorer credit rating.

“The shared and essential difference between most CCO features and the reform proposal model relates to the degree of local political –ie council – influence.

“Standard & Poor’s tested models with features shared with CCOs including more direct influence and control – such as the abilityto appoint directors – but this was found to have negative ratings implications,” the department spokesman said.

But there are differing views on that, too.

Andreas Heuser, who did rival Three Waters economic analysis for LGNZ and individual councils, said a CCO could possibly be structured in a way to please ratings agencies.

“A company, structured where no council owned 50 per cent or more (or could not appoint a majority of directors), would not consolidate to any individual shareholder council’s balance sheet,” Heuser said.

“Therefore, the CCO’s borrowing should not affect the credit rating of council shareholders. This is because no single council would “control” the entity under IFRS accounting rules. IFRS 10 is the relevant rule,” he said.