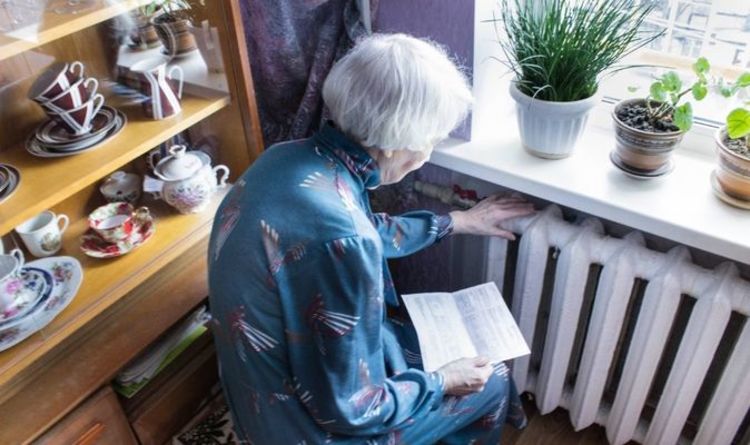 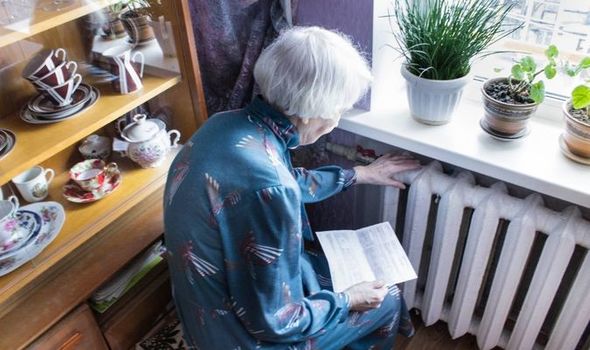 It tried to seize control of the order paper to take over the Commons agenda – a parliamentary move used during the battles in Parliament. But the “cynical” attempt was defeated by 319 votes to 229 after Conservatives branded the “student union motion” unworthy of serious consideration.

Newton Abbot MP Anne Marie Morris was the only Tory rebel to support it.

Energy Minister Greg Hands said Labour had “completely lost the plot” and was stuck in its “own world of procedural gobbledy gook”.

Shadow chancellor Rachel Reeves said the plan would save households £200 on their bills, “with up to £600 in total for those who need it most”.

But Boris Johnson has warned that cutting the five per cent VAT on energy bills would help the wealthiest more than those struggling most.

The Prime Minister is working on plans with Chancellor Rishi Sunak to support people hit hardest by soaring energy prices.

Conservative MP Ben Bradley called for green levies to be removed as a way of reducing bills.

He said: “There are other options, including some of the green levies that have been discussed already on these bills, which make up a higher proportion of many energy bills than VAT. The Mansfield MP added: “Because whilst it’s true that the long-term answer might be investment in sustainable energy production, in the short-term it makes bills more expensive.”

He said many constituents “who are struggling to pay the bills, I’m sure would prioritise paying those bills and putting food on the table rather than paying green levies on their energy bills for some future outcome that they may not see.

“We know that may be a short-term solution but this is a short-term problem that we need to tackle now and those levies aren’t helping people put food on the table tomorrow and pay their bills tomorrow.

Leadsom, Reeves “So we do need to think on this more than just to decide to chuck an answer out there that might seem all right on social media but actually relates to something in the region of about £1, £1.10 a week, for those constituents, and is certainly not the answer.”

Former Cabinet minister Andrea Leadsom hit out at Labour’s tactics in the Commons.

She said: “Today’s motion is cynical. It has got nothing to do with trying to save costs for consumers and everything to do with Labour trying to make a point about taking control of the order paper – just like they tried to do in the Brexit debate.