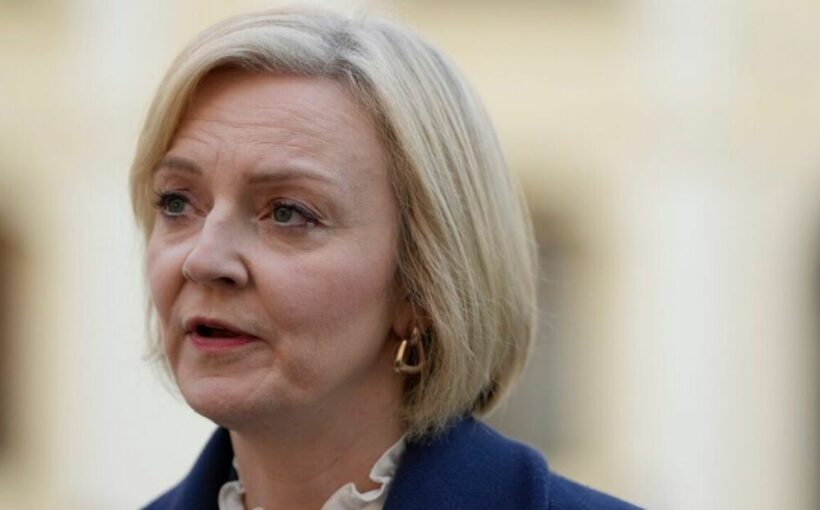 The Techne UK tracker poll for Express.co.uk has shown that the Conservatives are now 22 points behind Labour, the worst the party has been since the Tony Blair Government.

According to the poll, Labour are now on 48 percent and the Tories at 26 percent, meaning that Sir Keir Starmer’s lead has actually grown by two percent in the last week.

Last week’s poll saw a dramatic collapse in Tory support with the gap widening from eight to 20 points.

But things have got worse after Ms Truss was forced into a humiliating U-turn over her plans to scrap the top income tax rate of 45p for high earners.

JUST IN: Leo Varadkar’s huge U-turn on hated Brexit deal as he brands it ‘too strict’ in climbdown 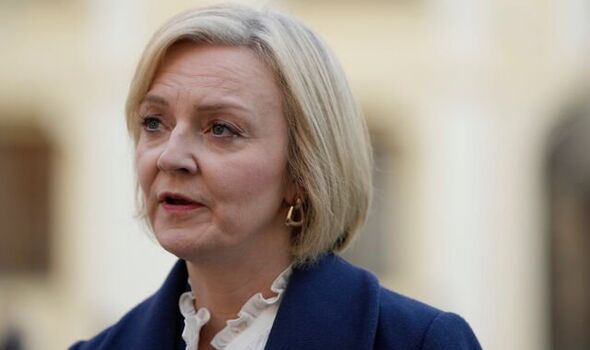 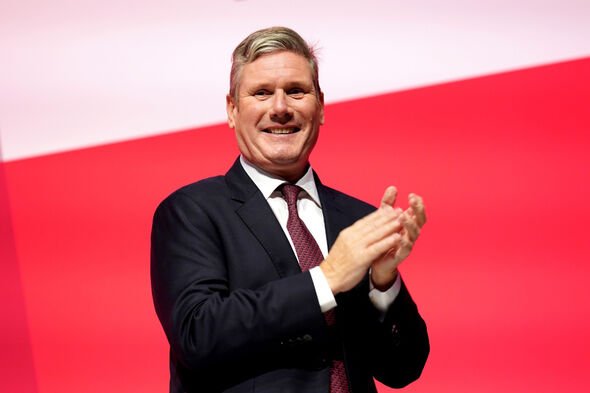 A rebellion led by Tory grandee Michael Gove and former Transport Secretary Grant Shapps meant she was staring at a parliamentary defeat.

Leader of the House Penny Mordaunt joined rebels in opposing welfare cuts, while others accused rebels of trying to launch a coup just a month after the new Prime Minister was elected. 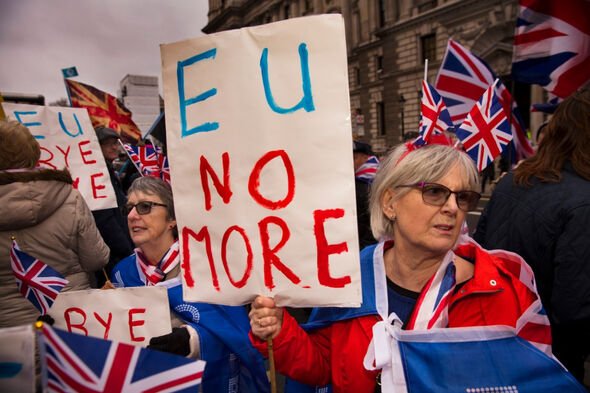 The sign of the Conservatives’ problem is underlined by 22 percent of their voters from 2019 now backing Labour and a quarter of 2016 Leave voters backing Starmer, despite the Leader of the Opposition being associated with taking the UK back into the EU.

However, disillusionment among voters has come out with the 1,624 people polled after the Prime Minister’s speech which showed one-in-four would not vote for any party.

The polling came after Ms Truss’ speech which was widely praised and seen as buying her time even though Tory MPs were plotting to replace her with Defence Secretary Ben Wallace. 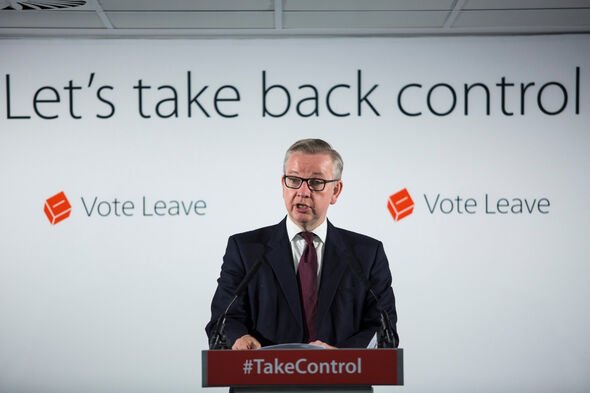 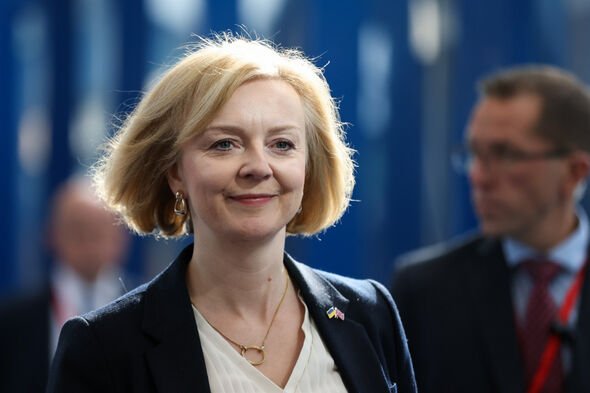 One senior minister told Express.co.uk: “We just need time to settle down. The Prime Minister has lots of good ideas but she has not had time to really put her team together yet.

“Part of that is because of the sad death of the Queen but she needs to be given time to really get her policies in place and make her arguments to the British people.”