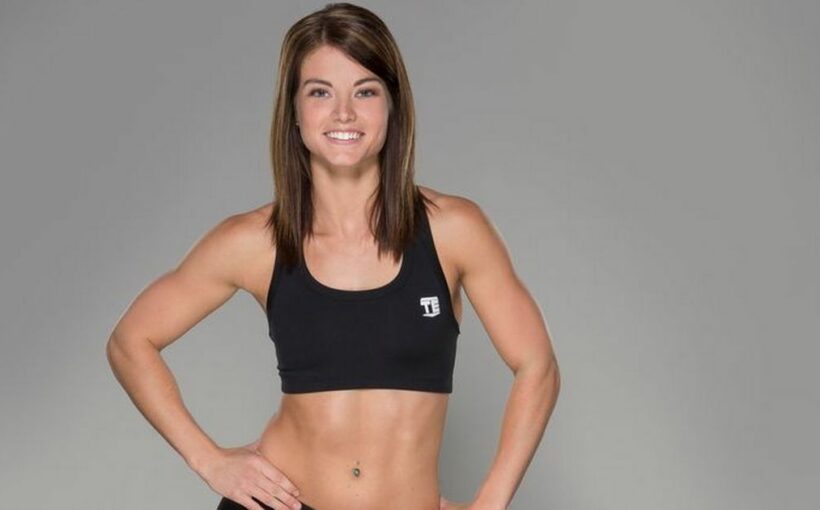 Among the WWE stars that have each donated $1,000 (£890) towards the fund are Cody Rhodes, Becky Lynch, Alexa Bliss and Braun Strowman.

It was launched online by a former WWE favourite Bull James, whose Go Fund Me page was subsequently shared by Rhodes, Lynch and Bliss on their Twitter accounts.

More than 200 donations were made within those first two hours, with the intention to provide financial support for the 2016 WWE Tough Enough winner's family.

Lee, 30, is survived by husband Cory Weston – another ex-WWE grappler who is better known by his ring name Wesley Blake – and their three children.

As the winner of the 2015 Tough Enough reality TV show, Lee earned herself a WWE contract.

After competing on the circuit for a number of months, she went on to join wrestling's independent pro scene from 2017 until her death, which was announced on Thursday (October 6).

Explaining his reasons for forming the Go Fund Me page, James said: "We’re all shocked and saddened by the sudden death of Tough Enough winner Sara Lee.

"As her loving husband, Cory, picks up the pieces and continues to raise their 3 children, the last thing anyone in that position wants to be worried about is money and paying for a funeral and everything else that comes along with it.

"The wrestling community has always been one to come together in the wake of tragedy and this is no different. Every penny raised from this will go directly to Cory and the kids.

"Thank you all in advance. RIP Sara, you were one of the good ones. – Bull."

Lee's mother announced the passing of her daughter in a heartbreaking Facebook post that read: "It is with heavy hearts we wanted to share that our Sara Weston has gone to be with Jesus. We are all in shock and arrangements are not complete.

"We ask that you respectfully let our family mourn. We all need prayers especially Cory and her children."

Pro wrestler Brandi Rhodes – the wife of Cody – paid tribute to Lee, saying: "I never met Sara Lee but she always seemed to have a beautiful energy. My heart goes out to her family and friends. It just doesn't make sense sometimes."