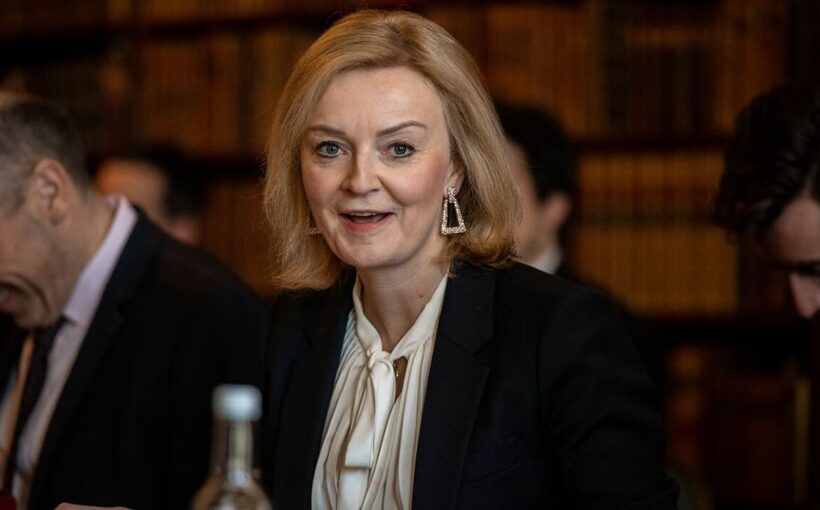 An EU official confirmed to i that Brussels would not engage in further talks as long as Ms Truss’s Northern Ireland Protocol Bill continued its passage through Parliament. The UK foreign secretary is likely to become Britain’s next Prime Minister, the result of which will be announced on Monday.

According to the reports, she is planning an urgent action to override the protocol even before the bill becomes law by activating Article 16, the agreement’s emergency provision, if she becomes Prime Minister.

The controversial laws give ministers the power to suspend parts of the Protocol that was agreed by Boris Johnson and the EU and which dictates the terms of trade for Northern Ireland.

However, top EU diplomats have warned that any activation by Ms Truss of Article 16 would be seen as “a provocative act” and would only lead to tensions between Brussels and the prospective Prime Minister.

One of the diplomats told Financial Times that any meaningful talks on solving the row would require Truss “as a bare minimum” to freeze the Northern Ireland legislation, which is making its way through parliament. 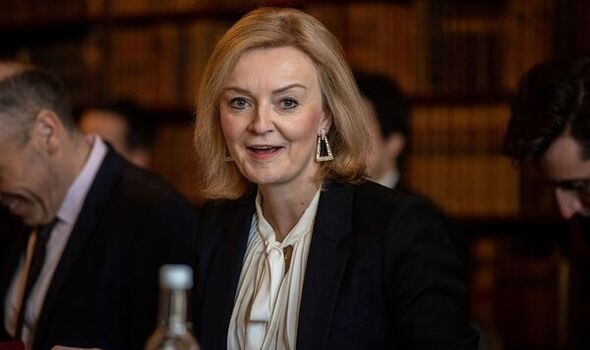 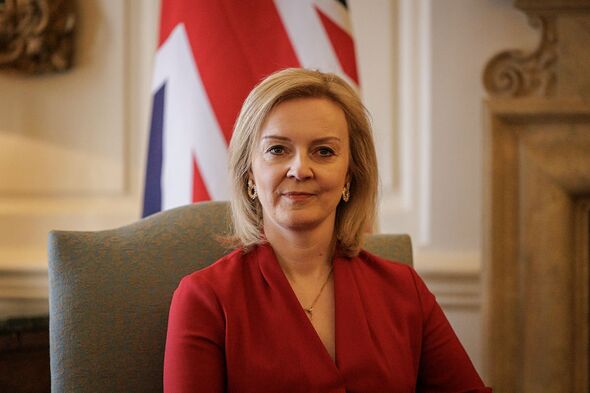 “It would be difficult for the EU to engage seriously if there is a loaded gun on the table,” another senior official said.

Meanwhile, the Government has launched its own legal proceedings against the EU, over its stalling on UK access to science and research programmes like Horizon amid the Protocol row.

Ms Truss’s Bill cleared the Commons in July and is due to be debated in the House of Lords, with peers reportedly poised to attempt to significantly water down or block the legislation entirely.

Since the UK proposed a bill to unilaterally override many provisions of the protocol in June, the EU has brought six new legal cases against London for breaches of the protocol and reactivated another. 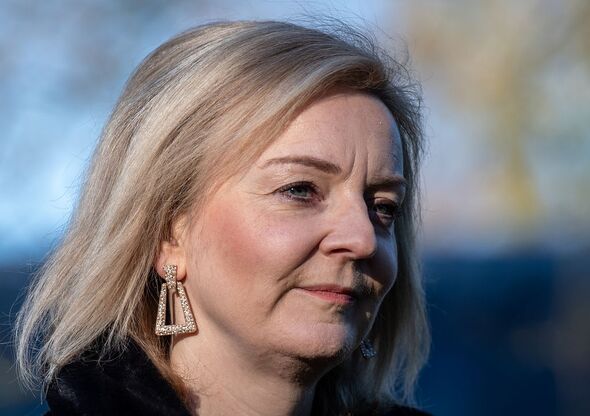 An EU official told the publication: “Unilateral action will never be acceptable. Only joint solutions can work.

“We have been calling on the UK government to engage. That still stands today.

“We have made proposals. Our doors are open to discuss them.”

“Our preference remains for a negotiated solution, but the current situation means we cannot delay taking the bill forward.”