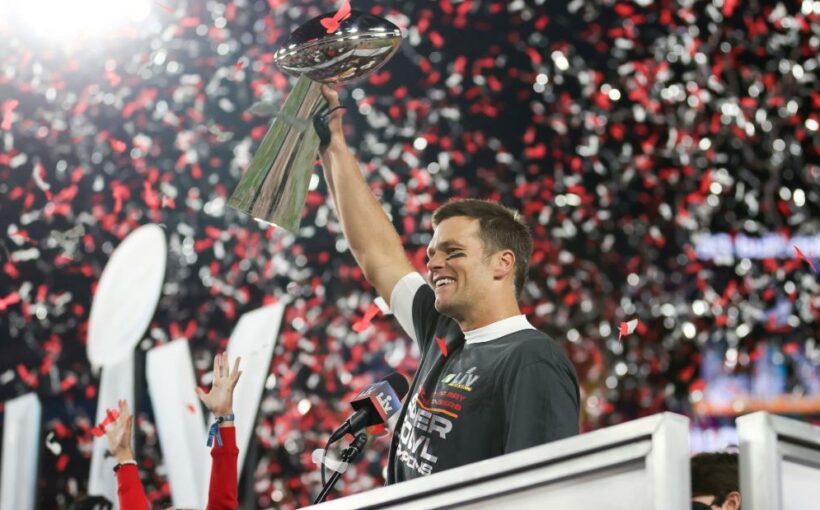 New York (CNN Business)Taking place in the middle of a global pandemic Super Bowl LV was an NFL championship game unlike any other. But the big game still brought in another Super Bowl victory for Tom Brady and a sizable — if somewhat smaller — audience.

It’s not a total shock that the ratings declined from last year, because the game was never really competitive.
Even the ads felt a bit off, with major sponsors like Budweiser, Coca-Cola (CCEP) and Pepsi (PEP) sitting out. Pepsi, however, did sponsor the halftime show, which included The Weeknd, fireworks and an army of dancers dressed like the singer with bandaged faces.

Veteran play-caller Jim Nantz, who was in the booth on Sunday, told CNN Business last week that this year’s Super Bowl would be “completely different” since the stadium would not be totally full because of Covid.

Although Raymond James Stadium in Tampa was somewhat vacant on Sunday, it wasn’t entirely empty. About 22,000 fans were in attendance, including 7,500 vaccinated health care workers the NFL invited.
“This concept of honoring the heroes I think is going to color the entire presence of the Super Bowl,” Nantz said last week. “It transcends the game because of those healthcare workers that are going to be there.”
Source: Read Full Article