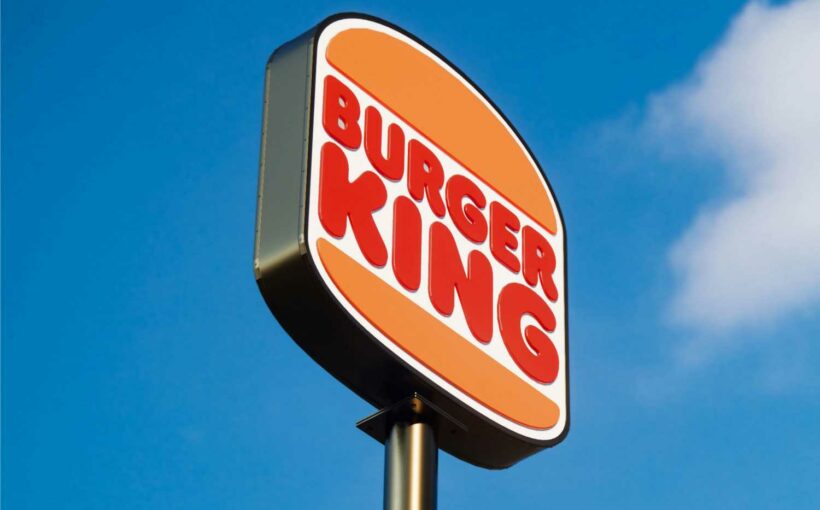 Burger King is testing a loyalty program in five U.S. markets as part of a broader push into expanding the digital experience for customers.

The Restaurant Brands International chain is the latest restaurant chain to look to rewards programs as a way to drive sales. Loyalty programs from such names as Starbucks and Chipotle Mexican Grill help those companies grow their base of loyal customers and encourage more frequent visits. The introduction of Burger King's Royal Perks test follows an announcement from archrival McDonald's on Wednesday that it's entering the next phase of its own loyalty program tests.

"It's been something that we've been working on for a while, that we've had in several different versions of beta tests," said Burger King's North American Chief Marketing Officer Ellie Doty. "It's the natural next step when you want to have digital leadership and find ways to create more personalized experiences for your guests."

Restaurant Brands CEO Jose Cil said at a Morgan Stanley investor conference in December that Royal Perks will help Burger King move away from a promotion-driven approach to offering deals and toward low prices every day for customers.

Burger King customers in Los Angeles, Miami, New York City, New Jersey and Long Island will be able to earn rewards points for every dollar that they spend. Members can also rack up points for orders from Burger King's website or app. The program's testing right now is primarily in the burger chain's digital channels, according to Doty.

Among the program's benefits is the ability to redeem points on the majority of menu items. In comparison, McDonald's test limits redemption options to 16 menu items.

The chain is planning on bringing the program to more markets throughout the year. However, Doty said that Burger King isn't committing yet to a nationwide launch in 2021 and the current format isn't set in stone.

"We will take our time to get things right, so we are going through a fairly rigorous scale-up, so we learn as we go and get it right before it hits nationwide," she said.

Shares of parent company Restaurant Brands have fallen 6% over the last 12 months, giving it a market value of $27.6 billion. Burger King's sister chain Tim Hortons has taken longer to bounce back from the coronavirus pandemic as more consumers brew their own coffee at home. Restaurant Brands is expected to share its fourth-quarter results before the bell on Thursday.