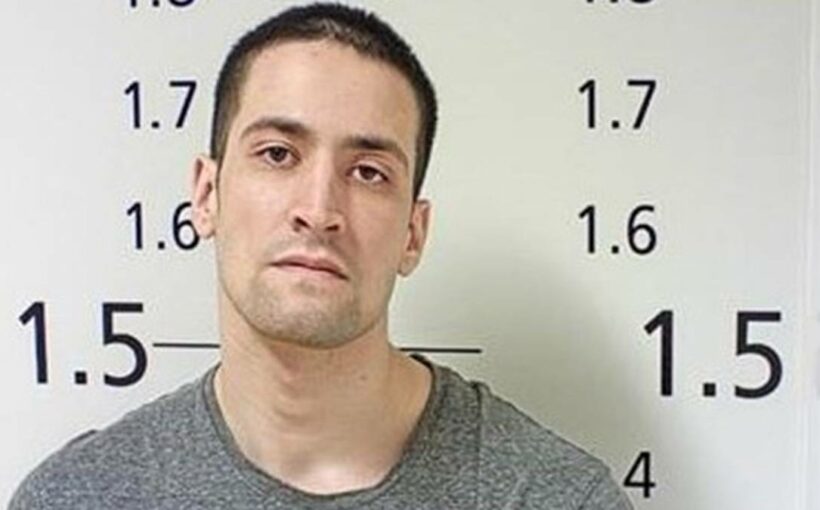 An Auckland-based prisoner accused of escaping Corrections custody for more than two months has pleaded not guilty to two separate charges of illegally possessing a firearm and explosives.

Te Ariki Poulgrain, 23, allegedly fled from a medical facility in Grafton on June 30 while he was an inmate at Auckland Prison, also know as Paremoremo.

CCTV footage captured him on nearby Park Rd still handcuffed the same day he escaped.

After almost two and a half months he was arrested at a property in Ōtara on September 11.

In addition to the escape charge, he faced charges of illegally possessing a 12-gauge double-barrel shotgun and possession of explosives – reference to the 10 shotgun shells and 25 9mm firearm rounds police said they confiscated.

Poulgrain appeared via audio-visual link in Auckland District Court under alert level 3 restrictions this afternoon, and pleaded not guilty to those charges through his lawyer Anoushka Bloem.

In regards to the charge of escaping custody, Judge Allison Sinclair said the plea would “trail the other two” at Poulgrain’s next appearance, a case review hearing, on November 22.

He was previously described by police as dangerous, with links to the Killer Beez gang.